A new report by Greenpeace has concluded that lost and discarded fishing gear makes up the vast majority of large plastic pollution in the oceans. An estimated 640,000 tonnes of ghost gear enters the ocean every year, equivalent in weight to more than 50,000 double decker buses.

It has been estimated that ghost gear constitutes 10% of the plastic waste in our oceans, but represents a much higher proportion of large plastics found floating at the surface. Waste from fisheries, such as tape, packing containers and buoys also contribute to ocean plastic pollution. 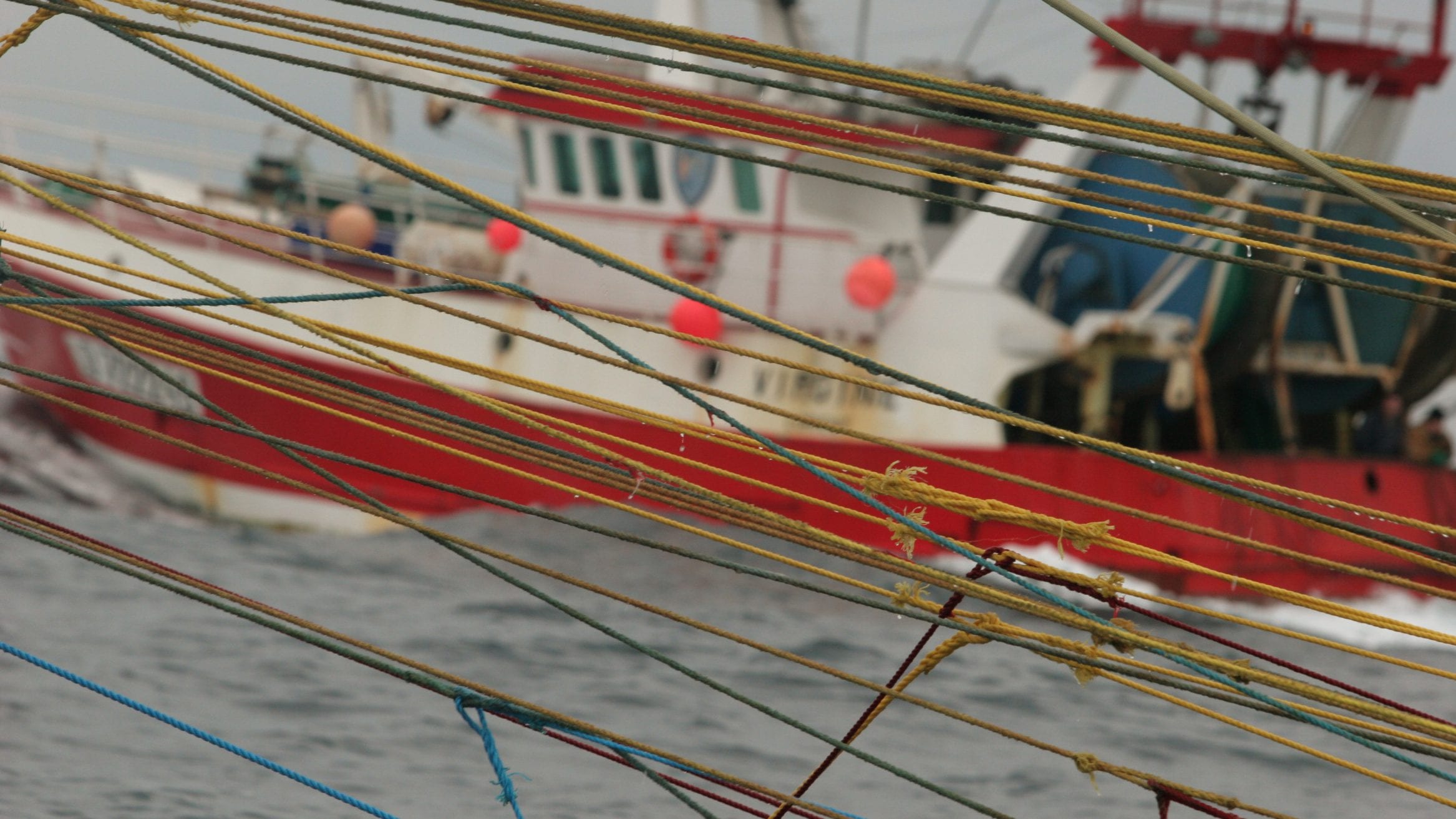 The main types of ghost gear are nets, traps, pots, lines and artificial drifting fish aggregating devices. These can continue to ensnare a variety of marine life – from small fish and seabirds to endangered turtles and cetaceans – decades after being abandoned or lost in the marine environment. Snared fish can starve to death or are picked off by predators. Dead animals attract scavengers, some of which also get caught, providing a constant source of ‘bait’ for the ghost gear. Indeed, approximately 300 sea turtles were discovered dead in a single incident in 2018, ensnared in ghost gear in Mexican waters.

“Poor regulation and slow political progress in creating ocean sanctuaries that are off-limits to industrial fishing allow this problem to exist and persist,” the report states. “Alongside a lack of proactive measures to address the problem at source, clean up is costly, complex and sometimes damaging, while there is limited ownership of the problem and not enough incentive to fish in smarter ways to avoid losing gear.”

According to the report, illegal, unregulated and unreported fishing, alongside overcrowded fisheries and conflicting gear types contributes heavily to the ghost gear issue. Additionally, a lack of comprehensive legal frameworks in international waters paves the way for continued exploitation of the oceans with total disregard for marine life. 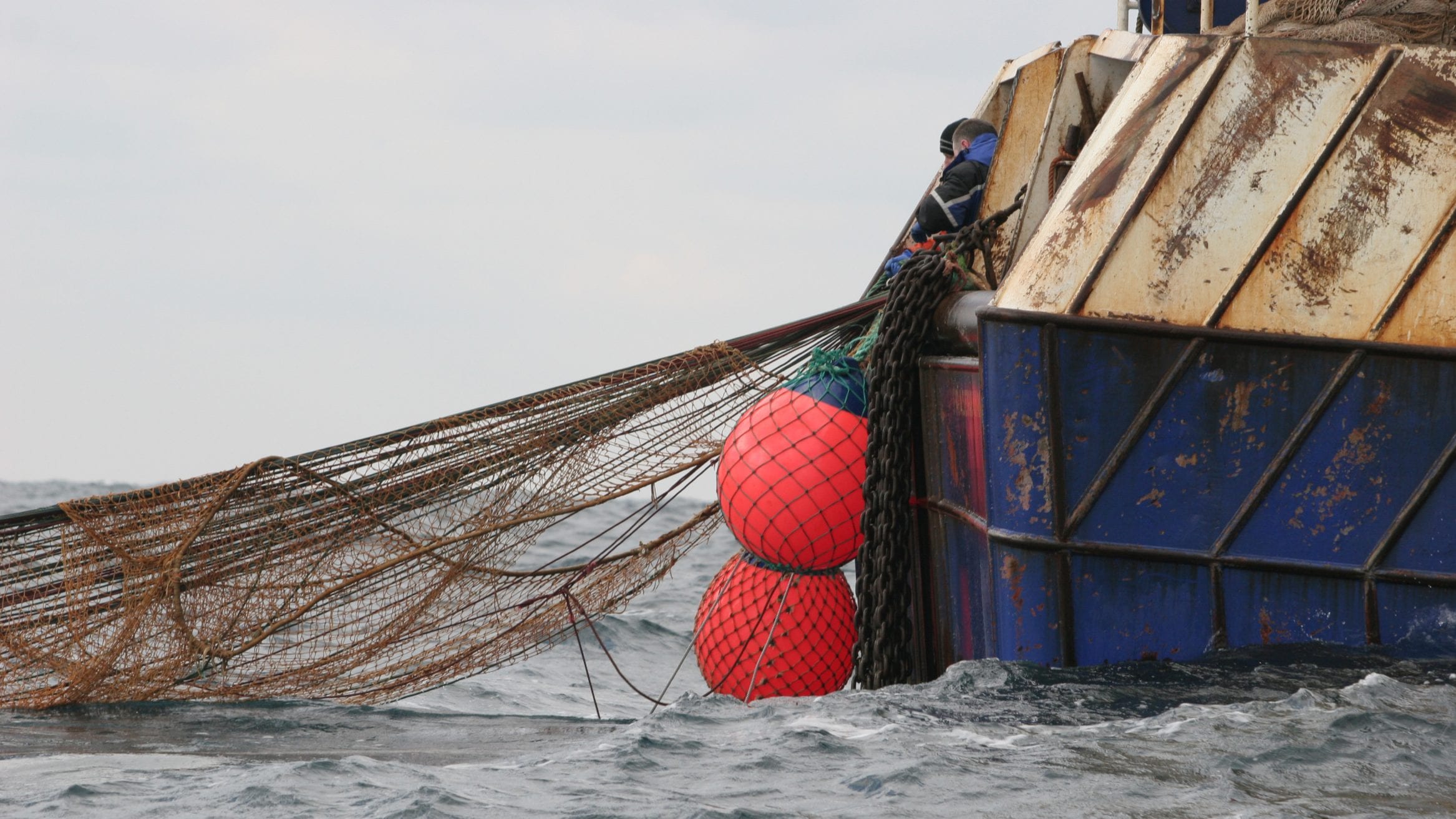 “Spreading throughout the ocean on tides and currents, lost and discarded fishing gear is now drifting to Arctic coastlines, washing up on remote Pacific islands, entangled on coral reefs and littering the deep seafloor,” the report states. “In some specific ocean areas, fishing gear makes up the vast majority of plastic rubbish, including over 85% of the rubbish on the seafloor on seamounts and ocean ridges, and in the Great Pacific Gyre.”

Greenpeace is calling on governments around the world to agree an ambitious Global Ocean Treaty by spring 2020. The treat provides an opportunity to create global ruling, enabling governments to create effective ocean sanctuaries covering at least 30% of international waters by 2030.

The report also notes that ‘ghost fishing’ competes against fishers by entangling their catch, while also causing hazards to ship navigation and safety at sea.

“Ghost gear is a major source of ocean plastic pollution and it affects marine life in the UK as much as anywhere else,” said Louisa Casson, an oceans campaigner at Greenpeace UK. “The UK’s waters do not exist in a vacuum as oceans have no borders. The world’s governments must take action to protect our global oceans, and hold the under-regulated fishing industry to account for its dangerous waste. This should start with a strong global ocean treaty being agreed at the United Nations next year.”