Up to one million tons of ghost gear fishing waste entering ocean each year, according to WWF report

A new report from the World Wildlife Fund (WWF) has revealed that at least 10% of marine litter is estimated to be made up of fishing waste, which means that between 500,000 and one million tons of fishing gear are entering the ocean every year.

The authors emphasise that tackling ghost gear – fishing equipment that has been lost or discarded at sea – should be at the fore of efforts to combat the global plastic pollution problem.

Ghost gear is responsible for pushing some species to the brink of extinction, harming 66% of marine mammal species, half of seabird species and all species of sea turtles Entanglements often result in a slow and painful death. It also damages vital marine habitats such as coral reefs and mangroves, which threatens the food sources and livelihoods of coastal communities and fishers. 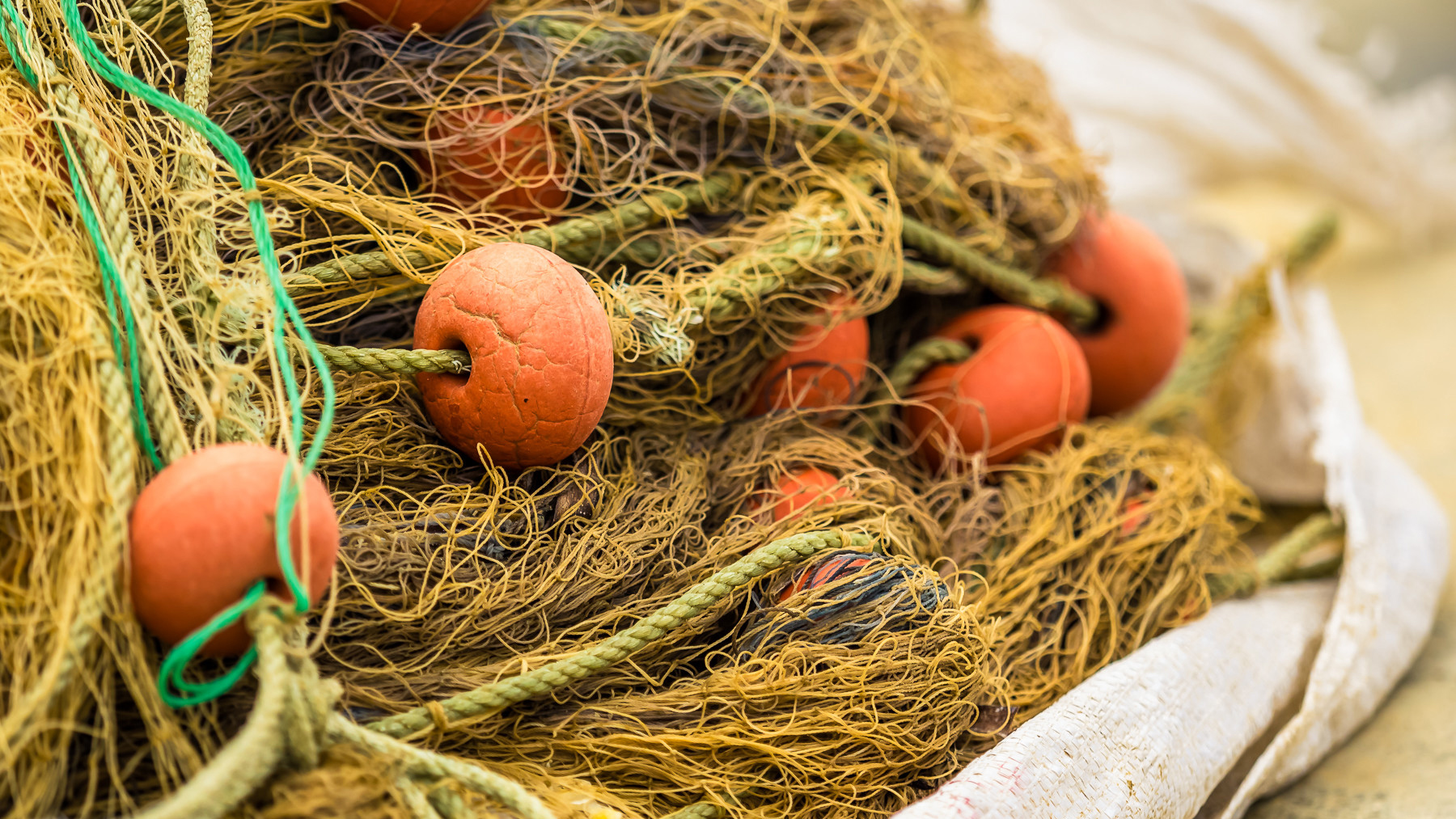 Ghost gear can also act as a hazard for marine vessels, damaging propulsion and the ability to manoeuvre. This can cause operational delays, economic loss and, in some cases, injuries or the loss of lives of crew or passengers.

“Entanglement in ghost gear can cause prolonged suffering, result in long-term physiological effects and stress in individual animals, and even death,” said Leigh Henry, WWF director wildlife policy, wildlife conservation. “WWF is seeking to shine a light on this devastating global threat to marine life. We have the power to stop it, but problems like these require integrated solutions and commitments from governments, fishing gear designers, producers, fishers, and the general public to prevent these plastics from strangling our oceans”.

In the upper Gulf of California, Mexico, illegal and abandoned gillnets have driven the vaquita porpoise to the brink of extinction – only around 10 individuals remain. The report also found that 5.7% of all fishing nets, 8.6% of traps and pots and 29% of all fishing lines used globally are lost around the world each year.

“Improving the sustainability and responsibility of the fishing industry will be essential to solving this unseen threat. If we’re going to protect the health of our oceans, fishers must be part of the global effort to combat ghost gear,” said Karen Douthwaite, a WWF oceans lead specialist. “But this is a global problem that requires coordinated action to solve, and we must have a global binding framework in place. That’s why WWF is calling on governments around the world to create and sign on to a new Treaty to Combat Marine Plastic Pollution.”

The authors of the report are calling on governments to support the establishment of a new treaty to stop plastic pollution and also encouraging countries around the globe to join the Global Ghost Gear Initiative (GGGI), which is a global alliance of fishing industry, private sector, corporates, NGOs, academia and governments focused on solving the problem of lost and abandoned fishing gear worldwide.

For information regarding co-authors and to read the full report, “Stop Ghost Gear: The most deadly form of marine plastic debris”, click here.