They concluded that the amount of water in glacial lakes worldwide has risen by approximately 50% since 1990 due to glacial retreat. 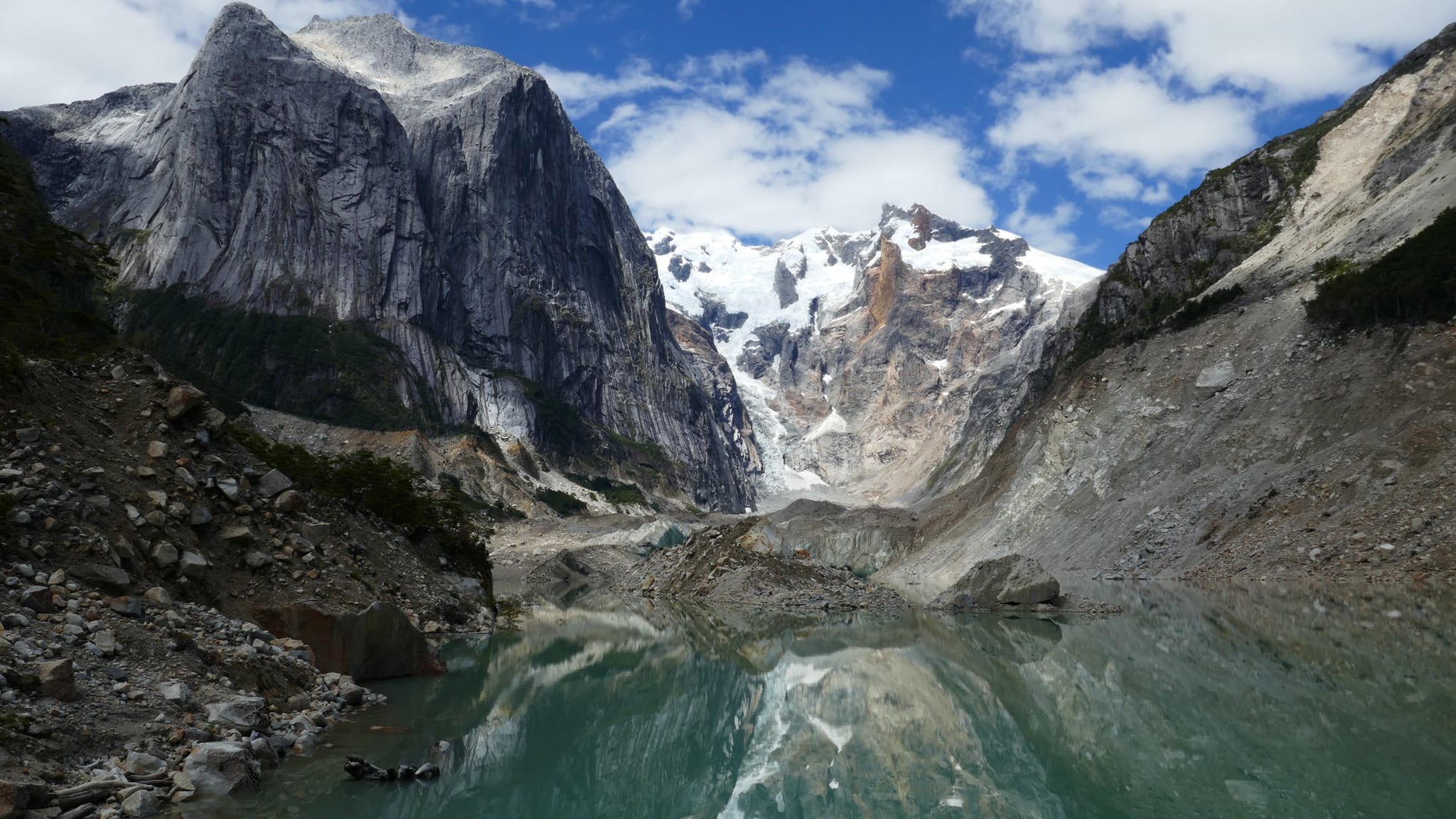 “This research adds an important new piece to the jigsaw in our understanding of the role of melting ice in the global water cycle,” said Professor Richards Betts, of the University of Exeter’s Global Systems Institute and Head of Climate Impacts Research at the Met Office. “Six years ago, the IPCC 5th Assessment Report highlighted glacial lakes as a key knowledge gap. By addressing that gap, we are improving our knowledge of how climate change is affecting water resources and sea level rise by driving glacier retreat.”

The models used to date by the Intergovernmental Panel on Climate Change (IPCC) to translate glacier melt into sea-level change assume that water from glacier melt is instantaneously transmitted to the oceans. While some of the water lost from melting glaciers does flow straight into the ocean, but a substantial amount feeds into glacial lakes. As a result, communities downstream now face an increased threat of potentially catastrophic floods.

“Assessing the behaviour and evolution of the world’s glacial lakes helps us understand the risks of catastrophic hazards such as glacial lake outburst floods that have killed tens of thousands of people in high mountain regions over the past few decades,” said Professor Stephan Harrison from Exeter’s College of Life and Environmental Sciences.

Glacial lakes are often dammed by ice or glacial sediment (a moraine) and can be unstable, sometimes bursting their banks or dams and causing devastating floods further downstream. These floods, or glacial lake outburst floods (GLOFs), have caused thousands of deaths throughout the last century, as well as massive destruction of villages, infrastructure and livestock.

“The issue is for many parts of the world where people live downstream from these hazardous lakes, mostly in the Andes and in places like Bhutan and Nepal, where GLOFs can be devastating,” said lead author Dr Dan Shugar, of the University of Calgary. “Fortunately, organisations like the UN are doing or facilitating a lot of monitoring work and some mitigation work where they’re lowering the lakes to try and decrease the risks. Since we don’t have much in the way of infrastructure or communities that are downstream, the chances of a GLOF having major impacts in North America are fairly low. But we’re not immune to it.”

For information regarding co-authors and to read the full study, “Rapid worldwide growth of glacial lakes since 1990″, click here.

Photography by Prof. Stephen Harrison, via the University of Exeter.