The UK has announced a new Global Ocean Alliance to help drive urgent action to protect the oceans and its inhabitants.

A number of countries signed up to be involved with the Global Ocean Alliance at the United Nations (UN) General Assembly, including Costa Rica, Finland, Gabon, Vanuatu, Portugal, Palau, Kenya, Seychelles, Belize and Belgium.

The intention is to ensure that at least 30% of the global ocean is assigned Marine Protected Area (MPA) status by 2030 through the 30by30 initiative, and that more than 50% of UK and its Overseas Territory waters are protected by 2020. These protections help vulnerable marine species to thrive, and can help fight climate change by protecting key carbon habitats such as mangrove forests and seagrass meadows. 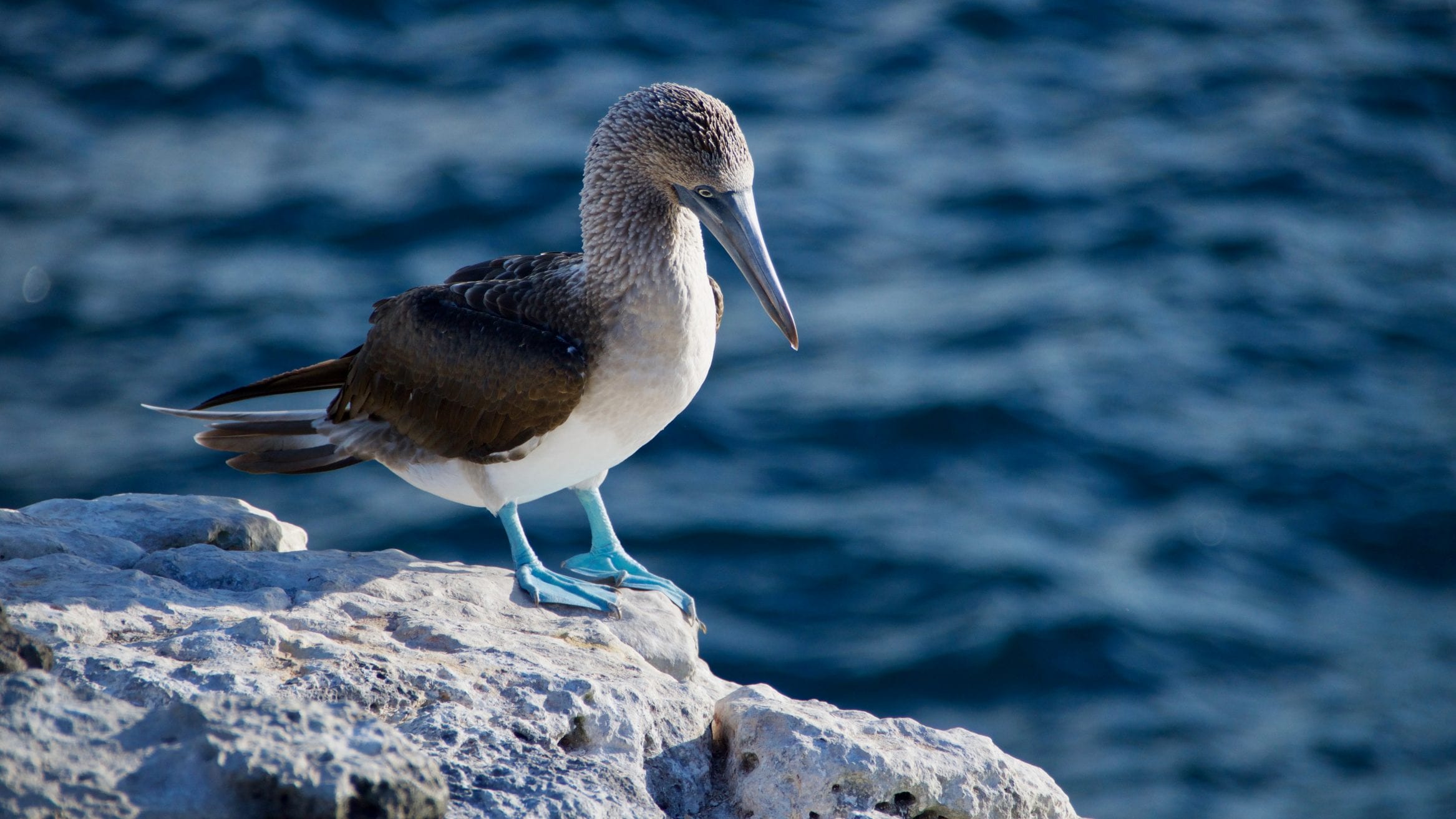 “The UK is taking a world-leading approach to marine conservation and is on track to safeguard nearly 50% of our precious marine habitats. But we are determined to go further,” said Theresa Villiers, UK Environment Secretary. “The world’s ocean is a shared resource, sustaining lives and livelihoods and supporting 80% of our blue planet’s biodiversity. Only by working together can we protect and restore our marine environment for future generations to come.”

Last month the Prime Minister announced plans to go even further with £7 million to extend the ‘Blue Belt’ – over four million square kilometres of marine environment – across the UK Overseas Territories. 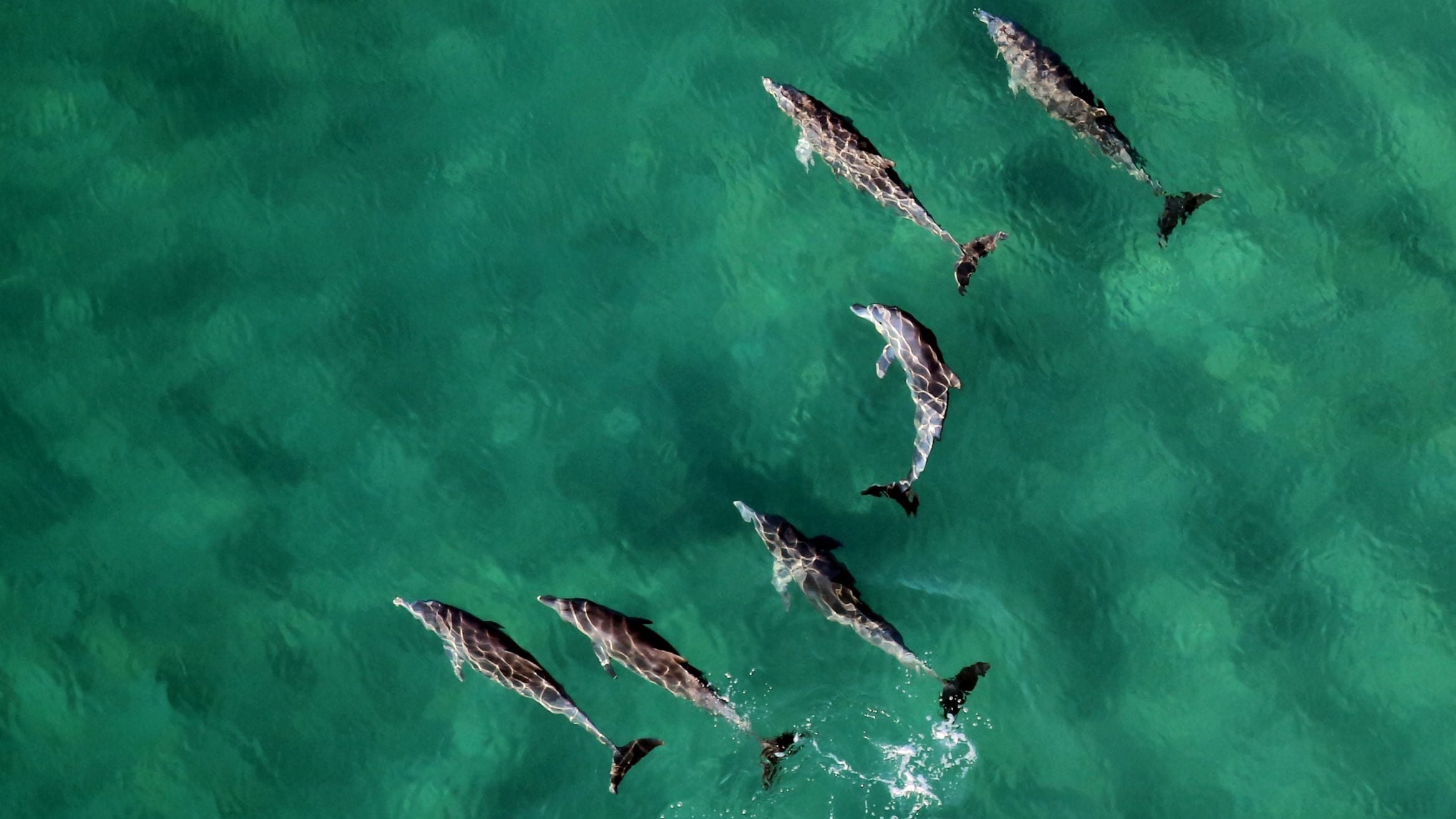 “We have all seen the damage that both climate change and human exploitation has had on our most pristine environments. Our ocean is under unprecedented pressure, with appalling effects on marine biodiversity and human livelihoods,” said Zac Goldsmith, International Environment Minister. “I am delighted to be in New York to press the case for an ambitious global network of marine protected areas which will be critically important in reversing the loss of biodiversity and mitigating the impacts of climate change.”

This is a fantastic step in the right direction for ocean conservation. As UN secretary general António Guterres said prior to the UN Climate Summit on September 23rd, people want solutions, concrete commitments and action, not just ‘fancy speeches’. While details of how these commitments will be implemented have not yet been revealed, the hope is that the Global Ocean Alliance will see governments working together to drive international action as swiftly and efficiently as possible.

Less than 10% of the world’s ocean is currently designated as an MPA, but research shows that these areas are one of the most important ways to protect sea life from damaging activities. Evidence supports a target of at least 30% to reverse existing damage, allow fish populations to recuperate and sustain long-term ocean health.