The United Nations (UN) is meeting to negotiate a treaty that would protect the world’s oceans by 2030.

On August 19th, the penultimate Intergovernmental Conference on Marine Biodiversity of Area Beyond National Jurisdiction began in New York, with the intention of achieving a Global Ocean Treaty that will protect the oceans, under the UN Convention for the Law of the Sea (UNCLOS). The conference will run until August 30th.

A Global Ocean Treaty would help to preserve the biodiversity of ocean and marine areas for future generations. This would give areas heavily impacted by human activity the necessary time to recover. Today, the delegates working on the treaty discussed issues related to building capacity and transferring marine technology. 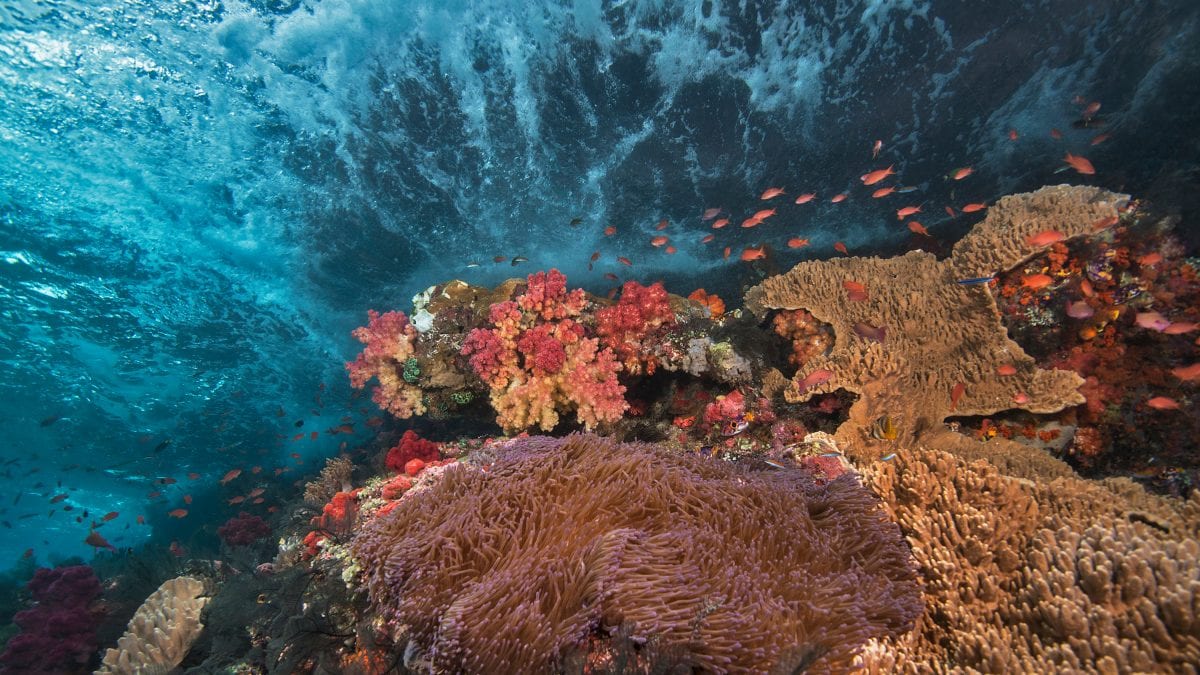 Since the last meeting, the 2019 Global Assessment Report on Biodiversity and Ecosystem Services has revealed that across most of the world, humans have significantly altered nature, with ecosystems and biodiversity showing rapid decline. The report also noted that 66% of ocean areas are currently experiencing increasing cumulative human impacts, primarily from climate change pressures, including sea surface temperature anomalies, ocean acidification and ultraviolet radiation.

“I’m confident that our common interest in providing future generations with a healthy, resilient and productive ocean will continue to guide delegations in their negotiations,” said Miguel de Serpa Soares, Under-Secretary-General for Legal Affairs, in his remarks opening the session at UN Headquarters in New York, which aims to reach an agreement by the first half of 2020. “Thus, this conference can – and it is my hope that it will – play an important role in turning the tide against this rapid decline.” 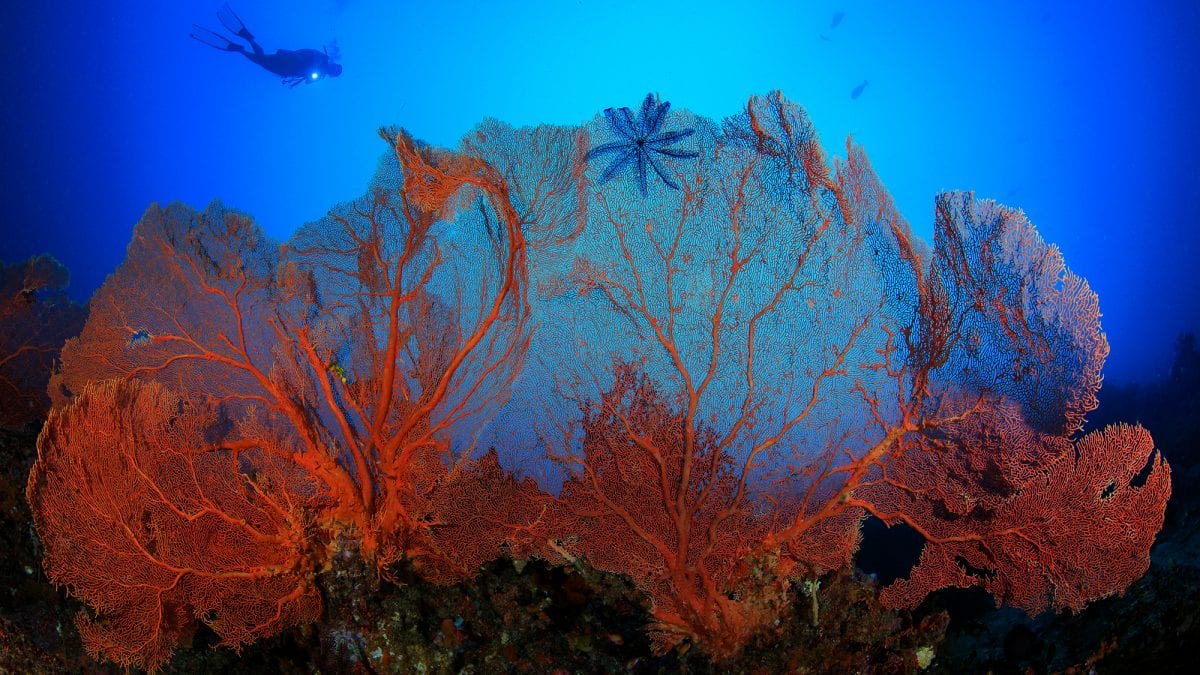 This September, the Intergovernmental Panel on Climate Change will consider its Special Report on the Ocean and Cryosphere in a Changing Climate, to further deepen scientific understanding of these intricately linked ecosystems and so inform policy discussions.

The discussions are focusing on conserving biodiverse marine areas beyond national jurisdictions and using them in a sustainable way. This takes into consideration the sharing of benefits and responsibility for management tools such as marine protected areas (MPAs), environmental impact assessments, capacity-building and marine technology transference.

The 2019 Global Assessment Report also stated that sustaining and conserving marine species and ecosystem can be achieved through a carefully coordinated blend of interventions.