The UK Government Blue Belt programme is rolling out an expansive ocean monitoring system – named the Global Ocean Wildlife Analysis Network – so that scientists can improve their understanding of the marine environment and better protect marine life. 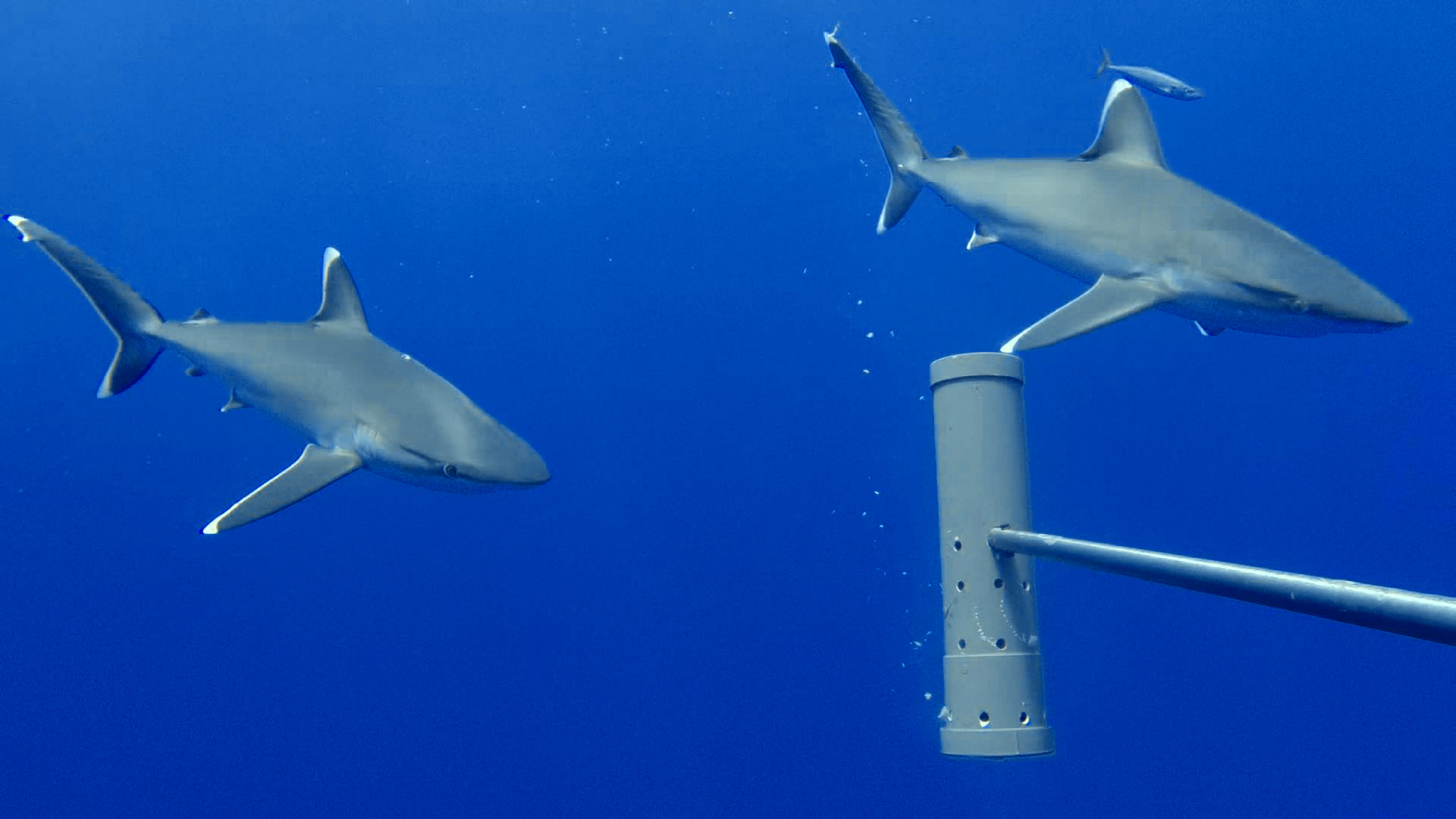 “The marine wildlife living along the coastlines of our Overseas Territories is some of the most spectacular in the world and we must do more to protect it,” said Prime Minister Boris Johnson. “Cutting-edge technology, such as these cameras, will be vital in our crusade against climate change. Our marine experts are world-leaders in protecting our ocean and the myriad of species that live within it.”

Project partner Blue Abacus, based in Perth, Western Australia, has pioneered the development of cutting-edge carbon fibre BRUVS.  Blue Abacus will work with the 10 participating Territories to provide a benchmark of scientific understanding of the marine species and habitats within their maritime area, allowing the Territories to make more informed decisions in order to better protect and manage their biodiverse ecosystems. 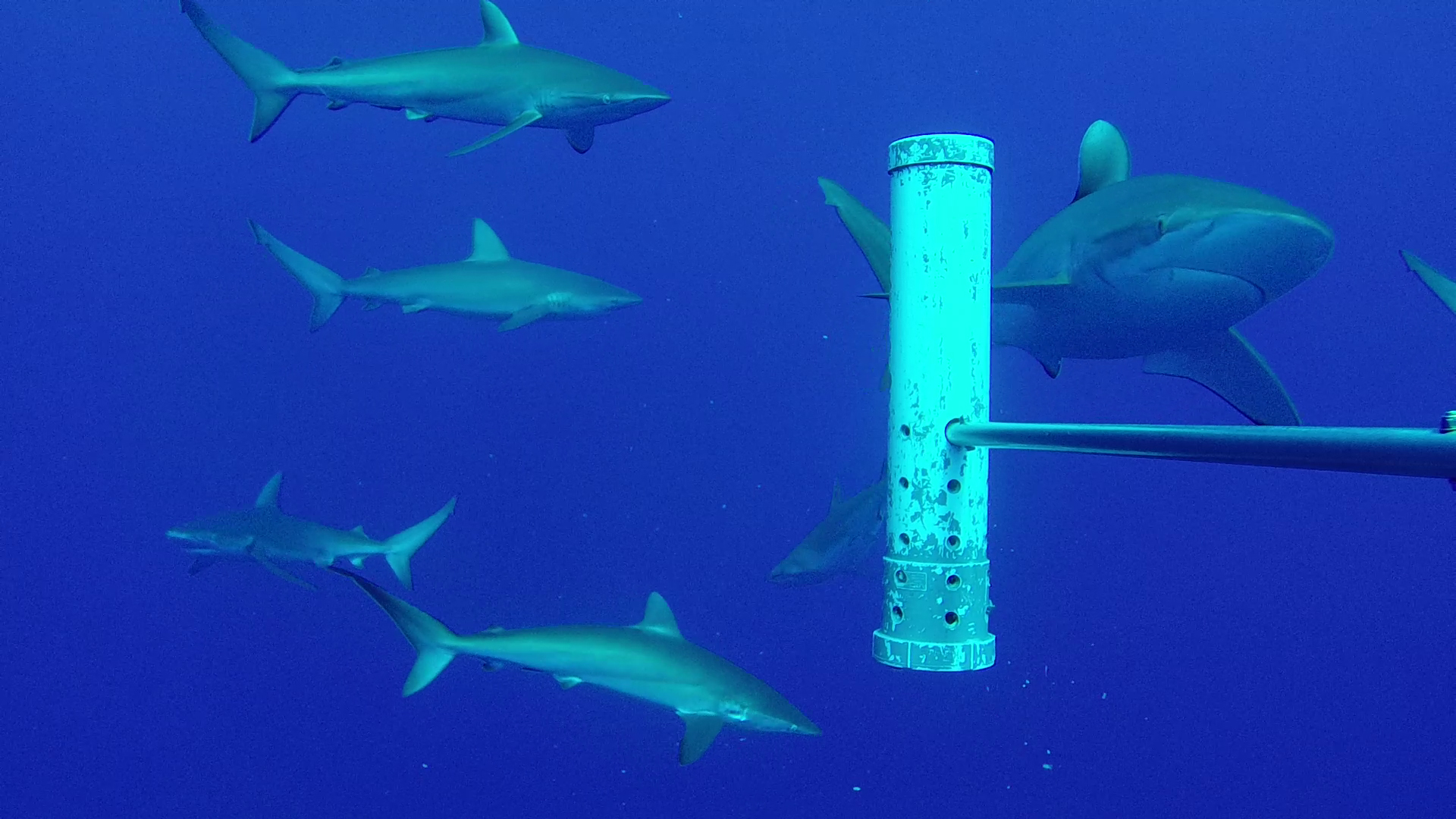 “The world’s tunas, sharks and large reef fish continue to decline in numbers and this trend must be reversed,” said Jessica Meeuwig, co-founder of Blue Abacus and Professor at the University of Western Australia. “This programme will give decision makers the evidence they need to act decisively in support of their blue economies.”

The £2 million programme will last four years and will provide information on the ocean wildlife found in the vast maritime areas of the Overseas Territories, in the Atlantic, Indian and Pacific Oceans. It will also be used at the British Antarctic Survey Station, Rothera, in the Southern Ocean.

The UK Government’s Blue Belt programme looks to improve marine protection in the Overseas Territories, across four million square kilometres of ocean. The programme has been supported by nearly £25 million of UK funding at the time of writing.