Two government reports that will be released this year are expected to outline dire projections for the health of the Great Barrier Reef.

One comes from the Great Barrier Reef Marine Park Authority, an outlook report published every five years, and the other is a joint federal and Queensland government report on water quality. The status of the Great Barrier Reef system, which has previously avoided being listed as in danger, will be reassessed by UNESCO next year.

The Australian Institute of Marine Science‘s annual report, which was released in July, showed mixed results for coral cover across the northern, central, and southern regions of the Great Barrier Reef.

It has been previously concluded by UNESCO that the only solution to potentially save the reef’s corals is to drastically reduce greenhouse gas emissions. 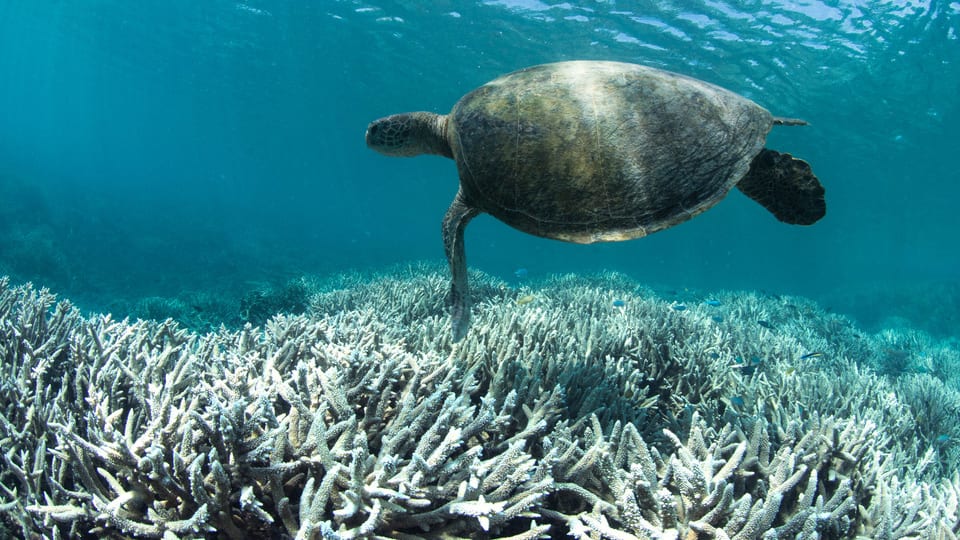 The world heritage committee has been reviewing its policy on climate change and how countries should manage its impact. The document, which was due to be completed this year and will replace guidelines from 2007, is still in the pipeline.

The committee met in July and Australian governmental representatives said climate change should not be used as the basis for an in danger listing for world heritage properties.

“We would not expect to see propositions that climate change threats would form the basis for in danger listing individual properties because this is a global problem not amenable to site-level intervention,” said Stephen Oxley, from the government’s environment and energy department. “But we do need to find a way to recognise the reality that whole categories of world heritage properties globally are threatened by climate change – coral reefs, glaciers and mountain forests to name three examples.” 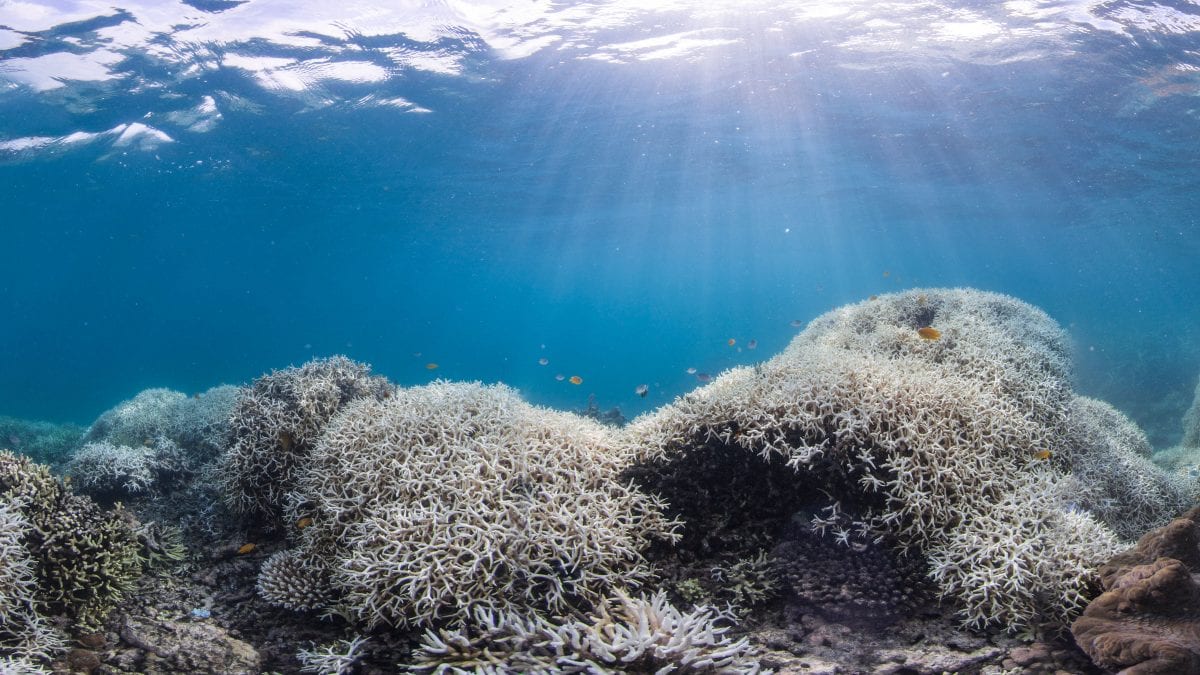 Next year’s UNESCO review could lay some early groundwork in how the organisation deals with sites that have been visibly impacted by climate change.

“It’s a test case because no other site they’ve reviewed has been severely damaged already by climate change,” Imogen Zethoven, campaign director for the Australian Marine Conservation Society, told The Guardian. “Climate change is the biggest threat to the Great Barrier Reef. The federal government has acknowledged that a number of times but it’s doing nothing to mitigate the root cause of the problem.”

It has been reported that, while the Great Barrier Reef has not been assessed since the two mass coral bleachings,  a progress update was presented to the committee after the 2016 bleaching. The report was submitted before the 2017 bleaching event, but this second case was discussed by the committee at the time. It had not looked to revisit the status of the reef during those discussions.