While the report shows that hard coral cover in the northern region is close to the lowest since monitoring began in 1985, there are indications of hope.

The latest health check states that hard coral cover on AIMS survey reefs in the Northern Great Barrier Reef increased from 11% in 2017 to 14% in 2019, but remains close to the lowest levels recorded by the AIMS Long-Term Monitoring Program (LTMP) since 1985. This reflects the devastating impacts of cyclones and two episodes of severe coral bleaching over the period 2014 to 2019.

The report outlines that a series of ‘disturbances’, such as rising water temperatures, tropical cyclones and a crown-of-thorns starfish outbreak, has cause a 10%-30% decline of hard coral cover on the reef in the past five years. 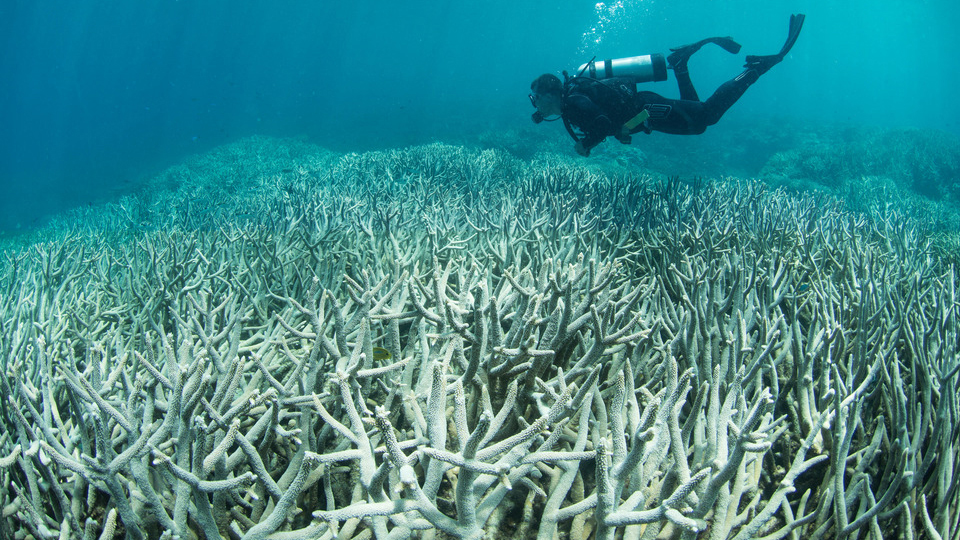 Mike Emslie, the institute’s acting head of long-term monitoring, said the report included glimmers of hope: individual reefs, including those on the outer shelf in the Whitsunday Islands, were found to have lively communities and tiny juvenile corals were discovered across the 2,300km reef system. The density of juvenile coral suggested recovery was possible if there were not further disturbances.

He said it indicated there was some resilience in the system but added: “The important thing is the absence of further disturbances. If we have more coral bleaching events all bets are off.” 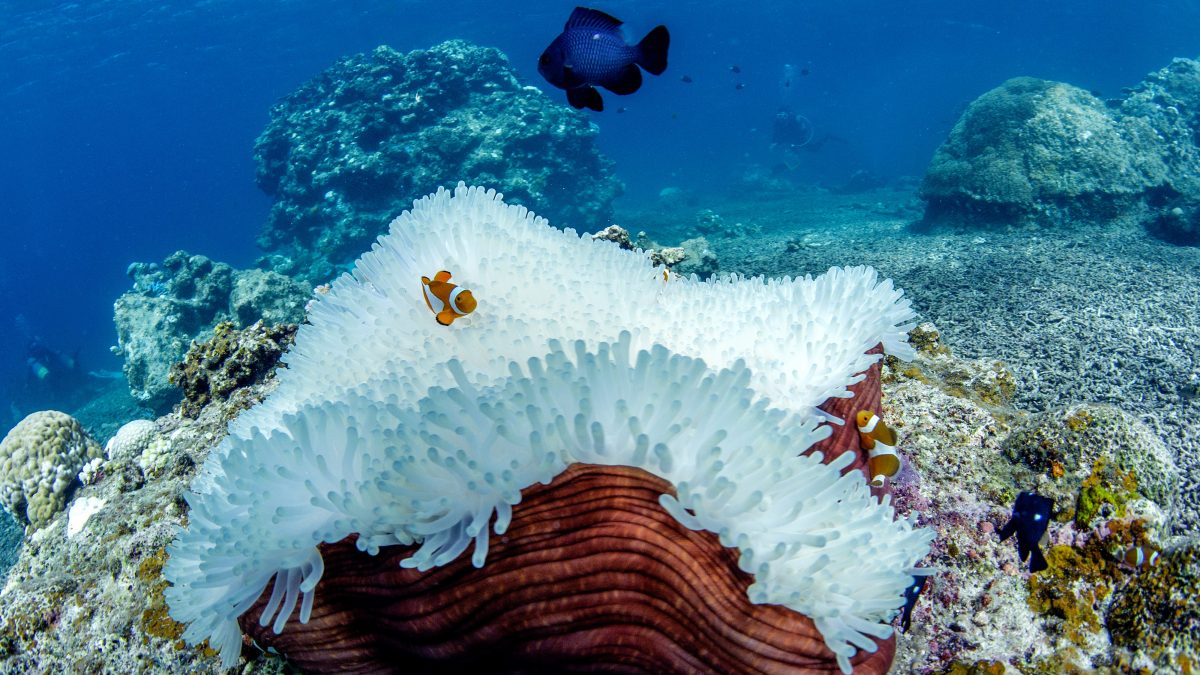 “Over the 30+ years of monitoring by AIMS, GBR reefs have shown their ability to recover after disturbances, but such ‘resilience’ clearly has limits,” the report stated. “The predicted consequences of climate change include more powerful storms and more frequent, more intense mass coral bleaching events. More intense disturbances result in greater damage to reefs, so recovery must take longer even if the growth rate remains the same.”

A key takeaway is that the Great Barrier Reef needs the world’s attention now more than ever. Even small pockets of resilience shows that there is potential for recovery. “We know reefs can recover given time and the right conditions, but there has been little relief from disturbances in recent years to allow significant recovery to occur,” Emslie said.

The Great Barrier Reef contributes $6.4 billion a year to the Australian economy and provides more than 64,000 permanent jobs. AIMS has been surveying the health of 47 midshore and offshore reefs across the Great Barrier Reef region for more than 30 years. The Long-term Monitoring Program is the longest continuous record of change in reef communities across such a large geographic area.

Photographs courtesy of The Ocean Agency.