for the first time, a value has been placed on the role of whales in helping fight climate change.

This value is based on whales’ contribution to carbon sequestration and healthy ocean life.

A team of economists from the International Monetary Fund (IMF), with input from the Great Whale Conservancy (GWC), argue that the role of great whales in terms of carbon capture, increased fish stocks, and economic benefit through tourism means they contribute the equivalent of $2 million each to global ecosystem services. The team have estimated that the current stock of whales could be valued at more than $1 trillion (US). 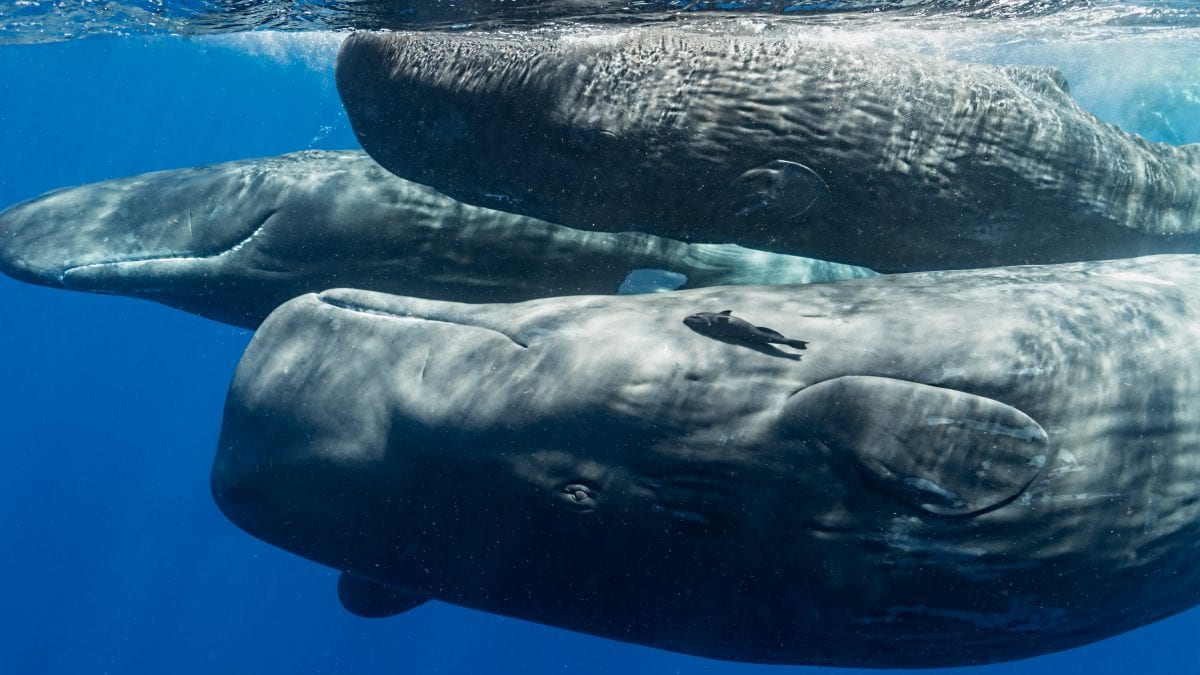 The paper, Nature’s Solution to Climate Change: A strategy to protect whales can limit greenhouse gases and global warming, was published in the IMF’s Finance and Development (F&D) journal. IT asserts how these functions performed by whales in the ecosystem should be factored in when assessing the cost of protecting them.

The paper states that great whales, especially blues, greys, humpbacks and rights, play a huge role in capturing carbon from the atmosphere. According to scientific estimates, when whales die, their bodies sink to the bottom of the ocean, each one sequestering 33 tons of CO2 on average, taking that carbon out of the atmosphere for centuries. In contrast, a tree absorbs up to 22kg of CO2 per year.

“Industrial whaling largely ceased since an international moratorium came in to force in the 1980s, however, the biomass of whales is still estimated to be less than 25% of pre-whaling levels,” said Michael Fishbach, director of the GWC and contributor to the paper. “The IMF paper makes clear that restoring populations of great whales is a significant means of boosting the carbon sequestration potential of the ocean, as well as boosting the health of the ocean and its ability to produce oxygen. Saving whales helps save the planet – it’s as simple as that.” 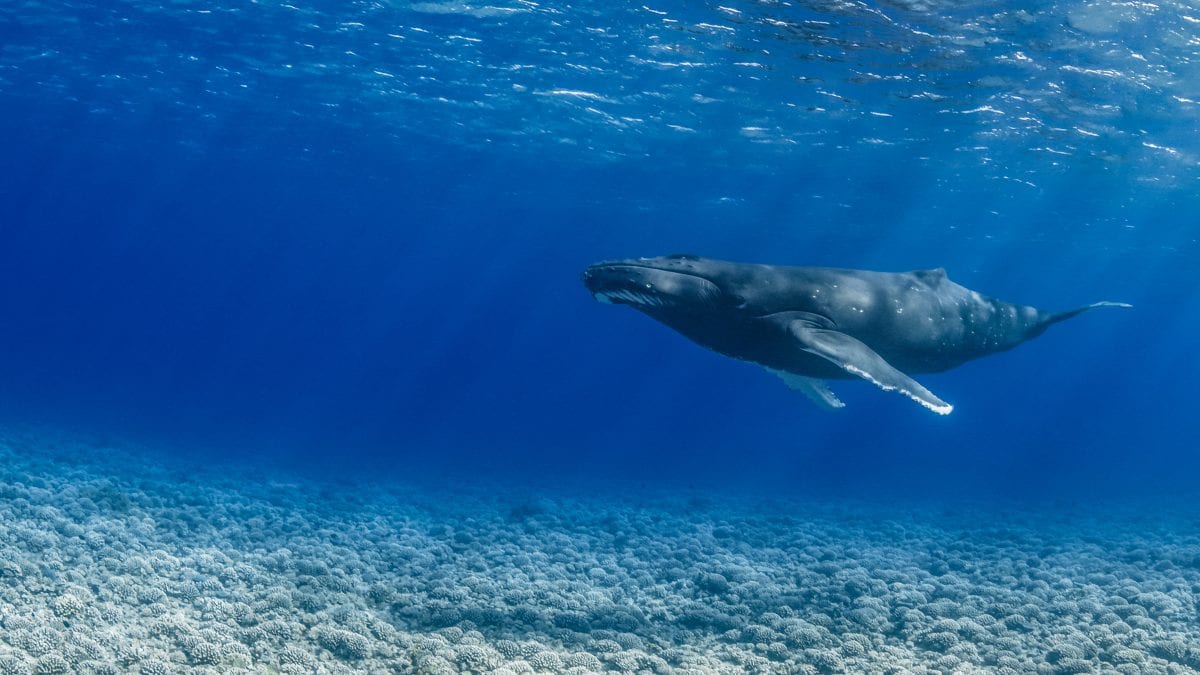 Research also shows that whales have a ‘multiplier effect’ of increasing phytoplankton production, as whale faeces contains the minerals required for the growth of phytoplankton. Great whales bring minerals up to the ocean surface through their vertical movement and through their ocean migrations. Initial estimates indicate that this ‘fertilising’ activity of whales adds greatly to phytoplankton growth in areas frequented by whales. The ocean’s phytoplankton is responsible for approximately 50% of all oxygen produced globally.

“This paper reframes how we value nature and our place in it. For the first time, it puts an economic price on the great whales’ contribution to maintaining a liveable planet,” said Ralph Chami, lead author on the paper and IMF assistant director. “In short, enhancing our protection of whales from man-made dangers delivers benefits to ourselves, the planet, and of course, the whales themselves. Coordinating the economics of whale protection must rise to the top of the global community’s climate agenda. Whales play an irreplaceable role in mitigating and building resilience to climate change, their survival should be integrated into the objectives of all signatories to the UN Paris climate treaty. We hope this work contributes to urgently needed debate on the value of efforts to conserve and enhance populations around the globe.”

The paper adds fuel to the argument that there needs to be better protection for whales, as the populations of most of the great whale species are not recovering, 40 years after commercial whaling was largely banned globally. Ship strikes, entanglements and  man-made chemical, plastic and noise pollutants are taking their toll on whale populations.

“Ship strikes are currently a leading cause of death for large whales,” added Fishback. “As global maritime traffic continues to increase, it is critical that we implement solutions to this problem now. The most effective is to adjust shipping routes in and out of major ports as has been shown by the example of Panama. GWC are working with businesses and governments to advance this.”

Photographs by Amanda Cotton and Hannes Klostermann, via The Coral Reef Image Bank.