Scientists from University College London (UCL), the Zoological Society of London (ZSL) and the Greenland Institute of Natural Resources (GINR) have discovered a deep-sea soft coral garden habitat in west Greenland waters, the first of it’s kind to have been identified in this area.

It was discovered using an innovative and low-cost deep-sea video camera built and deployed by the team, and they now hope that a 486 km2 area will be recognised as a ‘Vulnerable Marine Ecosystem’ under UN guidelines. This would protect it from nearby deep-sea trawler fisheries. 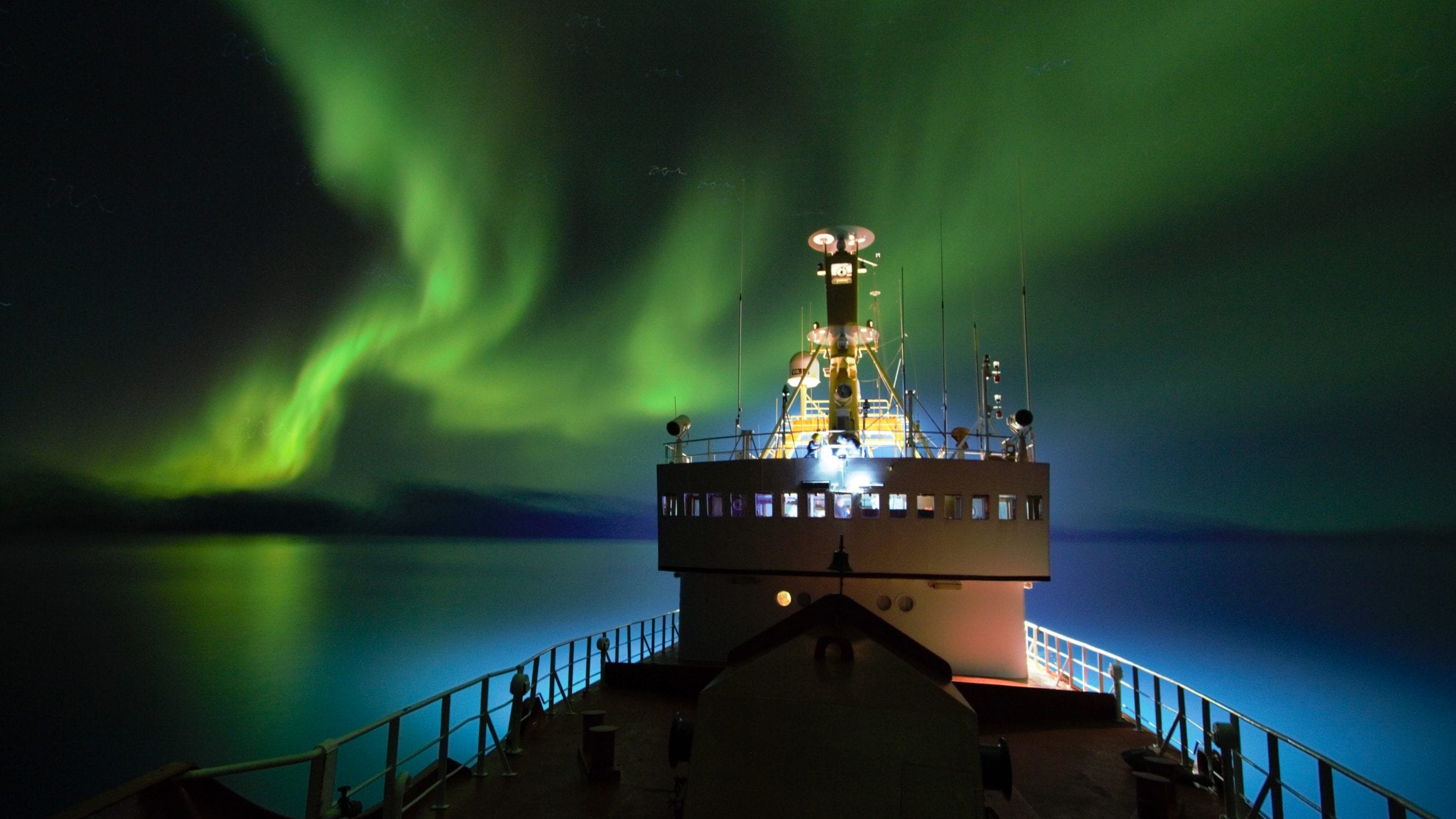 “The deep sea is often over-looked in terms of exploration. In fact we have better maps of the surface of Mars, than we do of the deep sea,” said UCL Geography and ZSL PhD researcher Stephen Long, who was also the first author on the study. “The development of a low-cost tool that can withstand deep-sea environments opens up new possibilities for our understanding and management of marine ecosystems. We’ll be working with the Greenland government and fishing industry to ensure this fragile, complex and beautiful habitat is protected.”

The soft coral garden was discovered at 500m below the surface and features feather stars, sponges, anemones, brittle stars and hydrozoans bryozoans, as well as a huge array of cauliflower corals and other organisms. 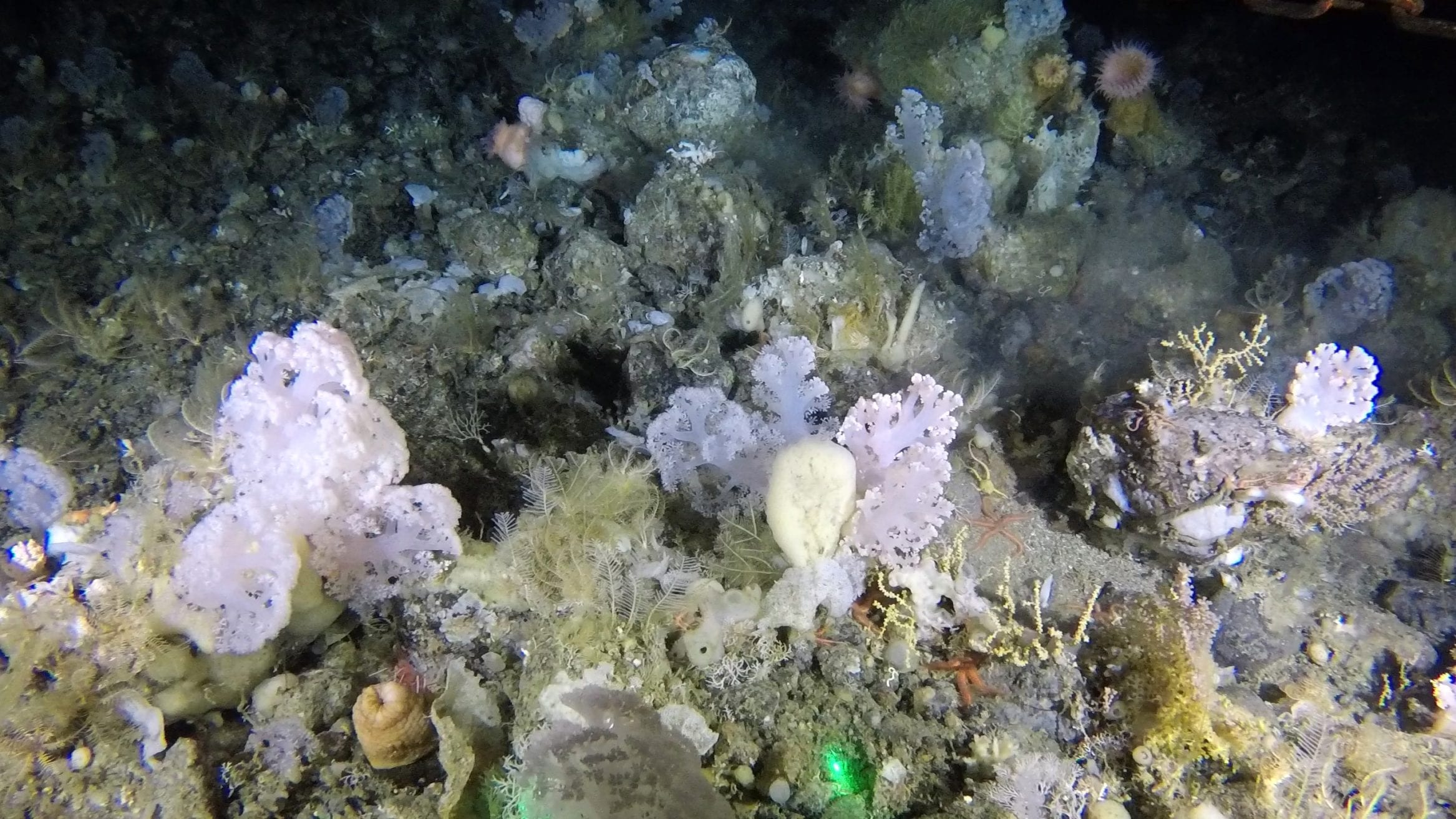 “Coral gardens are characterised by collections of one or more species (typically of non-reef forming coral), that sit on a wide range of hard and soft bottom habitats, from rock to sand, and support a diversity of fauna,” said Dr Chris Yesson of ZSL, who was last author on the study. “There is considerable diversity among coral garden communities, which have previously been observed in areas such as northwest and southeast Iceland.”

The deep sea is the most poorly known habitat on Earth, despite covering 65% of the planet. Until very recently, very little was known about Greenland’s deep-sea habitats, their nature, distribution and how they are impacted by human activities. 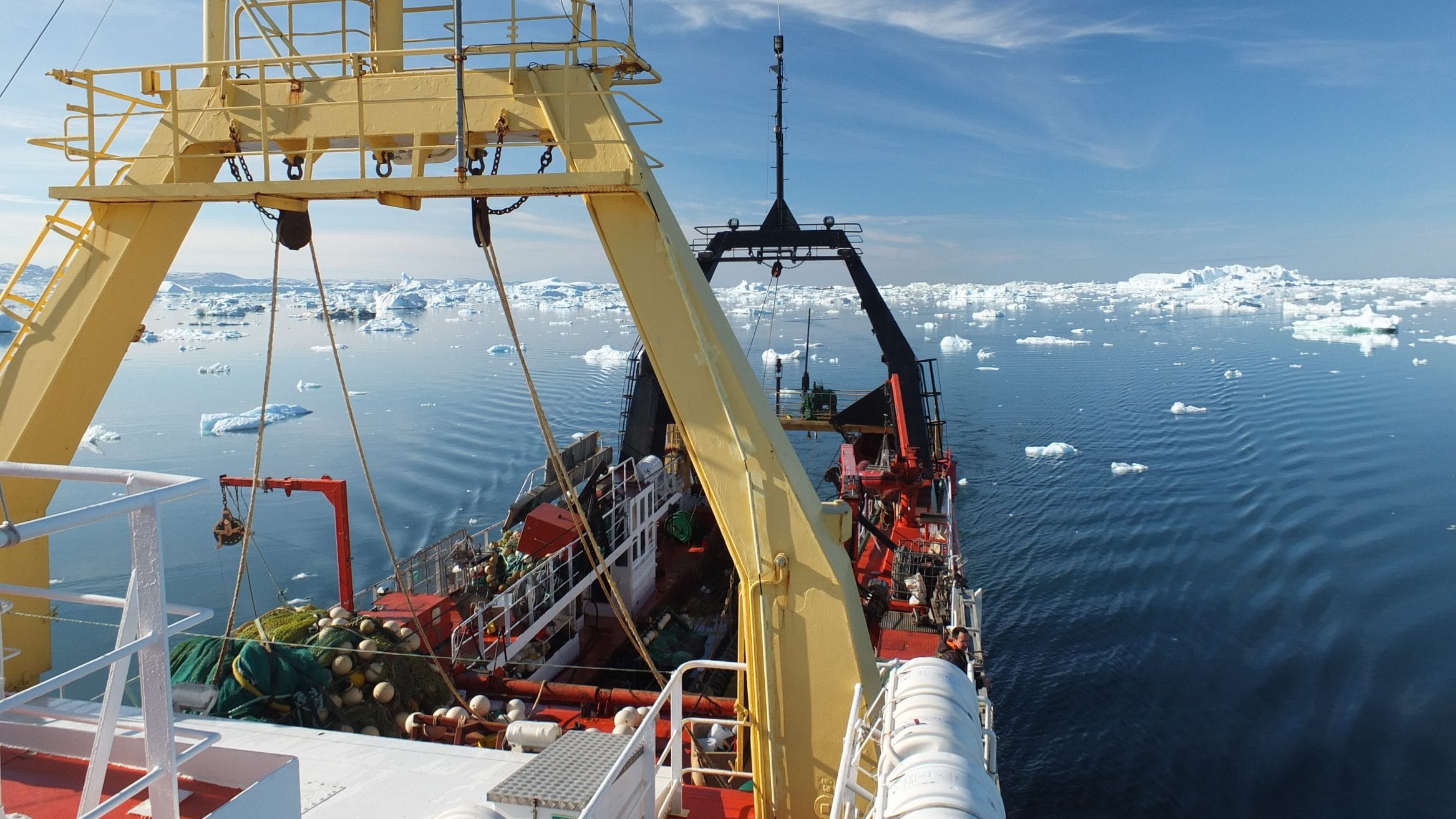 “Greenland’s seafloor is virtually unexplored, although we know is it inhabited by more than 2000 different species together contributing to complex and diverse habitats, and to the functioning of the marine ecosystem,” said Dr Martin Blicher of the GINR. “Despite knowing so little about these seafloor habitats, the Greenlandic economy depends on a small number of fisheries which trawl the seabed. We hope that studies like this will increase our understanding of ecological relationships, and contribute to sustainable fisheries management.”

The research team developed a low-cost towed video sled, which uses a GoPro video camera, lights and lasers in special pressure housings, mounted on a steel frame. They placed the video sledge – which is about the size of a Mini Cooper – on the seafloor for roughly 15 minutes at a time and across 18 different stations. Stills were taken from the video footage, with 1,239 images extracted for further analysis.

“Given that the ocean is the biggest habitat on earth and the one about which we know the least, we think it is critically important to develop cheap, accessible research tools,” added Dr Yesson. These tools can then be used to explore, describe and crucially inform management of these deep-sea resources.”