At 4am today, two more activists climbed the 27,000 tonne rig. The first climbers boarded on June 9th and there have been nine arrests since the protest began. Three activists have already appeared in court, while a warrant was issued for a fourth who did not appear in court.

Yesterday, the decision was made to sink the rig, while activists Tom and Pete where still firmly attached, in order to remove them.

The rig, on contract to BP from Transocean and currently situated in Cromarty Firth, is set to drill a new well that hosts 30 million barrels of oil from the North Sea. 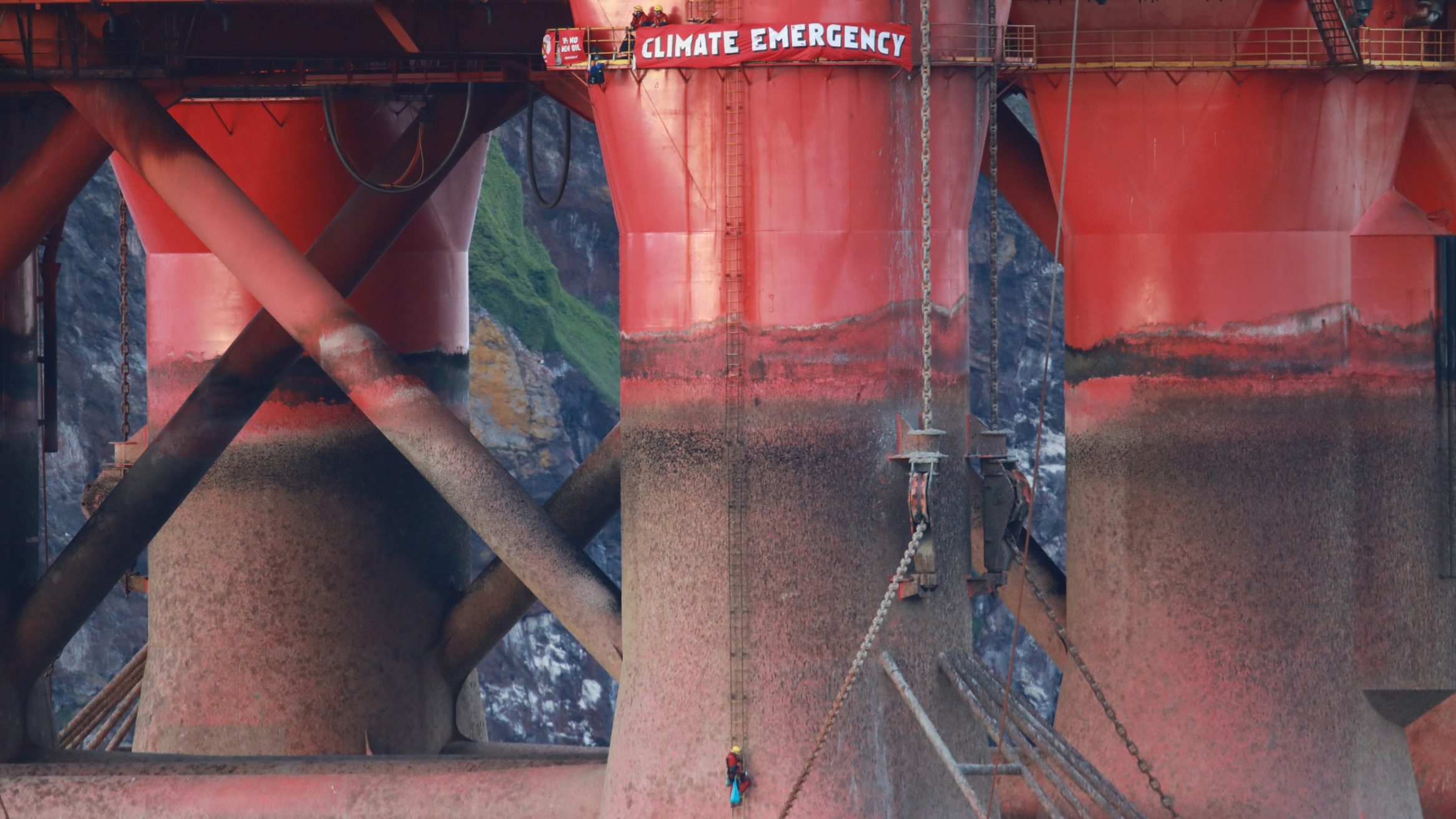 Greenpeace is demanding that BP immediately end drilling new wells and that they invest in renewable energy. The organisation has stated that its protesters planned to stay on the rig for as long as possible.

“BP are heading out to drill a new well giving them access to 30m barrels of oil – something we can’t afford in the middle of a climate emergency,” said John Sauven, executive director of Greenpeace UK.

“We can’t give up and let oil giants carry on with business as usual because that means giving up on a habitable planet and our kids’ future. The UK government has announced a target of net zero greenhouse emissions by 2050 – we have started to enforce it.” 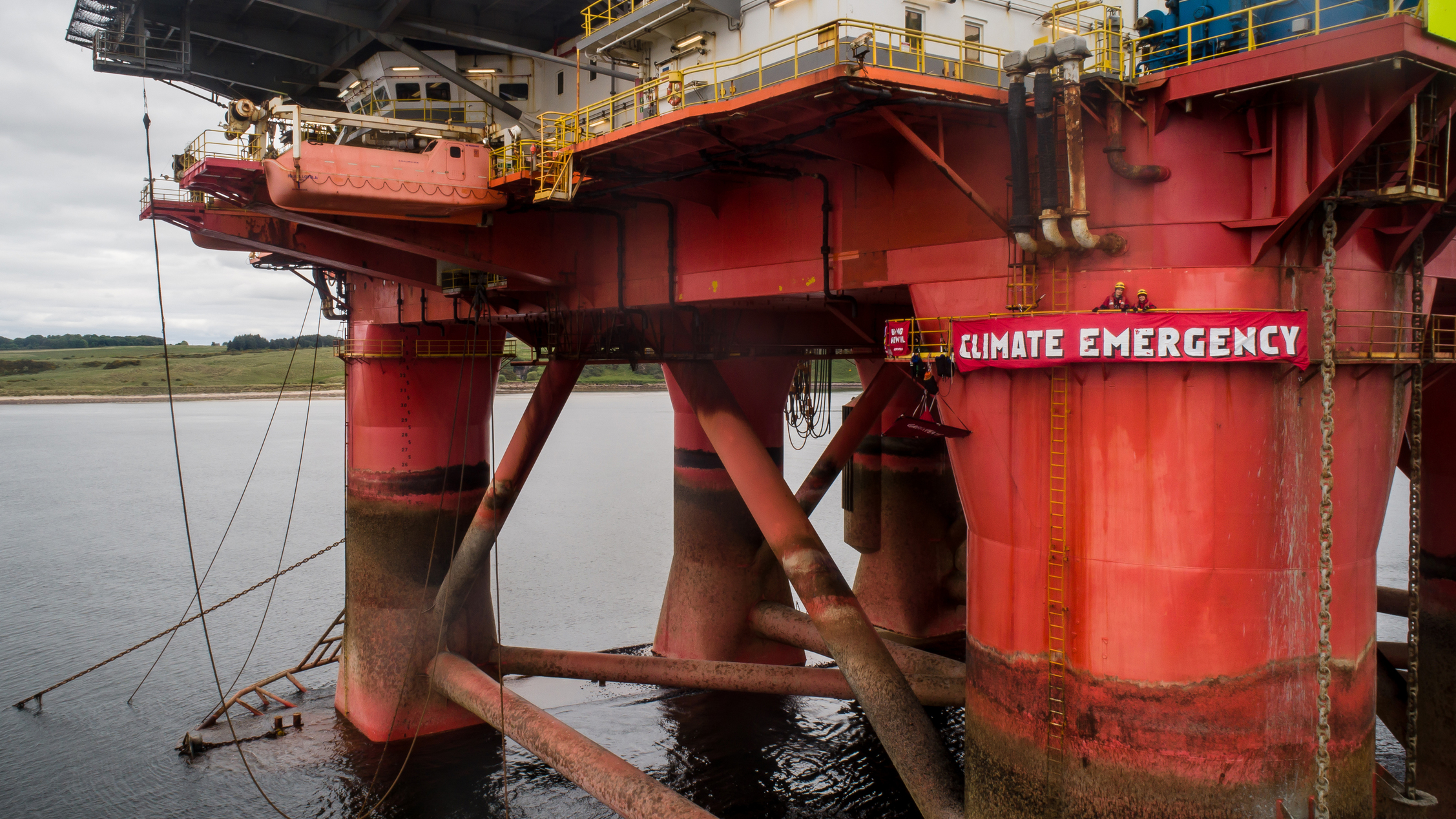 BP accused Greenpeace of organising a publicity stunt that exacerbated divisions and put people in danger, stating that they share the activists’ concerns regarding climate change and support the Paris agreement.

However, BP is still planning to expand its oil and gas production, lobbying against climate action and pushing for drilling allowances in the Arctic Sea.

“We are determined to resist removal as long as BP remains determined to drill for oil,” said Rosie Rogers, Senior Climate Campaigner at Greenpeace UK in a statement. “BP’s plans are completely and unacceptably at odds with the climate emergency we are facing. If they put half as much effort into investing in renewables as they appear to be putting into removing us from their rig, the world would be looking like a much better place right now.”