The Intergovernmental Panel on Climate Change (IPCC) has released a new report based on almost 7,000 peer-reviewed research articles.

The changing climate report shows that the oceans, polar ice caps, and mountain glaciers have already absorbed so much extra heat from human-caused global heating that the systems we depend on for survival are already at risk.

But there is hope. By reducing greenhouse gas emissions, protecting and restoring ecosystems, and carefully managing the use of natural resources, it is still possible to preserve the ocean and cryosphere which in turn, will help to sustain life on Earth. The report outlines how understanding the causes and impacts of these changes, we can strengthen our ability to adapt. 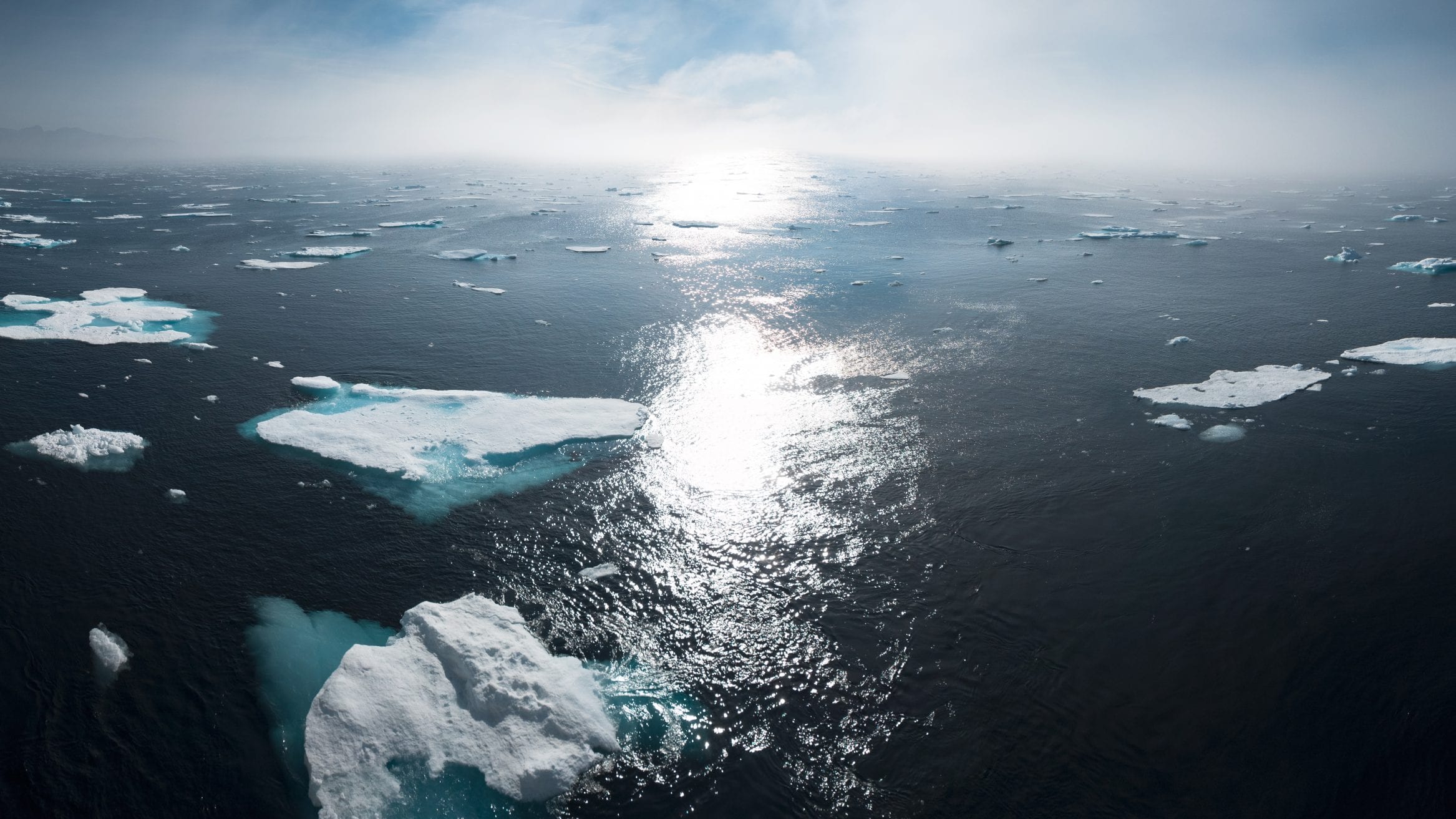 “The world’s ocean and cryosphere have been ‘taking the heat’ from climate change for decades, and consequences for nature and humanity are sweeping and severe,” said Ko Barrett, Vice-Chair of the IPCC. “The rapid changes to the ocean and the frozen parts of our planet are forcing people from coastal cities to remote Arctic communities to fundamentally alter their ways of life. By understanding the causes of these changes and the resulting impacts, and by evaluating options that are available, we can strengthen our ability to adapt.”

The report found that, to date, the ocean has taken up more than 90% of the excess heat in the climate system. The changing climate and alternations occurring in ocean chemistry have already disrupted species throughout the ocean food web, with visible impacts on marine ecosystems and the communities that depend on them.

Since 1982, marine heatwaves have doubled in frequency and are increasing in intensity. The oceans have taken up 20-30% of human-induced carbon dioxide emissions since the 1980s, which has caused ocean acidification. Ocean heating and acidification, loss of oxygen and changes in nutrient supplies, are already affecting the distribution and abundance of marine life in all areas of the ocean.

Glaciers, snow, ice and permafrost are declining in high mountain areas and will continue to do so. This will increase risk for downstream communities through landslides, avalanches, rockfalls and floods. As mountain glaciers retreat, they are also altering water availability and quality downstream. 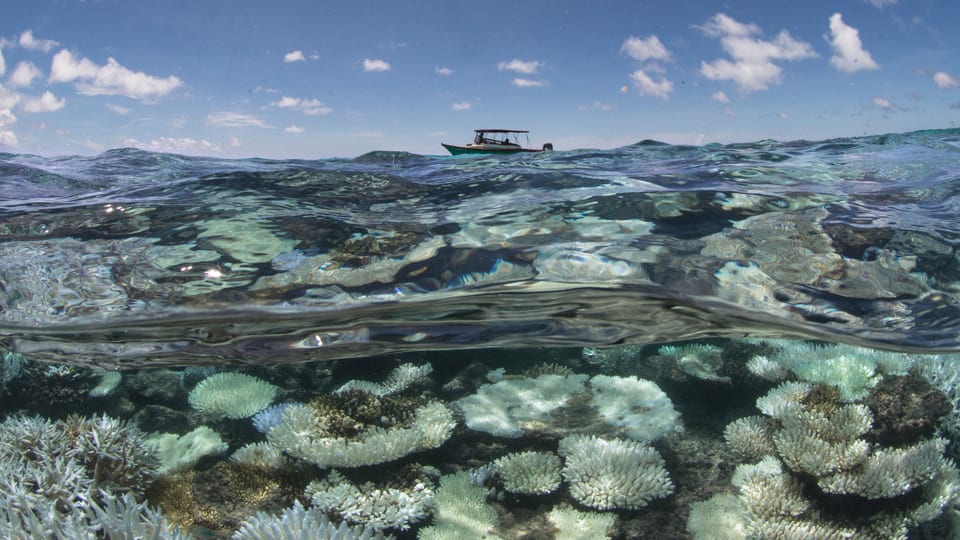 The rapid loss of glacier and ice sheet mass in polar regions is contributing to the increasing sea level rise rate and the expansion of the warmer ocean. The report showed that sea levels are currently rising more than twice as fast (and accelerating) than during the 20th century. As a result of sea level rise, we will see an increase in frequency of extreme sea level events, which occur for example during high tides and intense storms. In turn, this will create greater risk for small islands and coastal communities.

Areas of permafrost hold large amounts of organic carbon, almost twice the carbon in the atmosphere, and have the potential to significantly increase the concentration of greenhouse gases in the atmosphere if they thaw. Permafrost ground that has been frozen for many years is thawing and widespread permafrost thaw is projected to occur in the 21st century. If greenhouse gas emissions continue to increase strongly, there is a potential that around 70% nearsurface permafrost could be lost. Additionally, the extent of Arctic sea ice is declining in every month of the year, and it is getting thinner.

“We will only be able to keep global warming to well below 2°C above pre-industrial levels if we effect unprecedented transitions in all aspects of society, including energy, land and ecosystems, urban and infrastructure as well as industry,” said Debra Roberts, Co-Chair of IPCC Working Group II. “The more decisively and the earlier we act, the more able we will be to address unavoidable changes, manage risks, improve our lives and achieve sustainability for ecosystems and people around the world – today and in the future.”