A third of natural World Heritage sites are threatened by climate change, including the Great Barrier Reef – the world’s largest coral reef – assessed as having a ‘critical’ outlook for the first time. 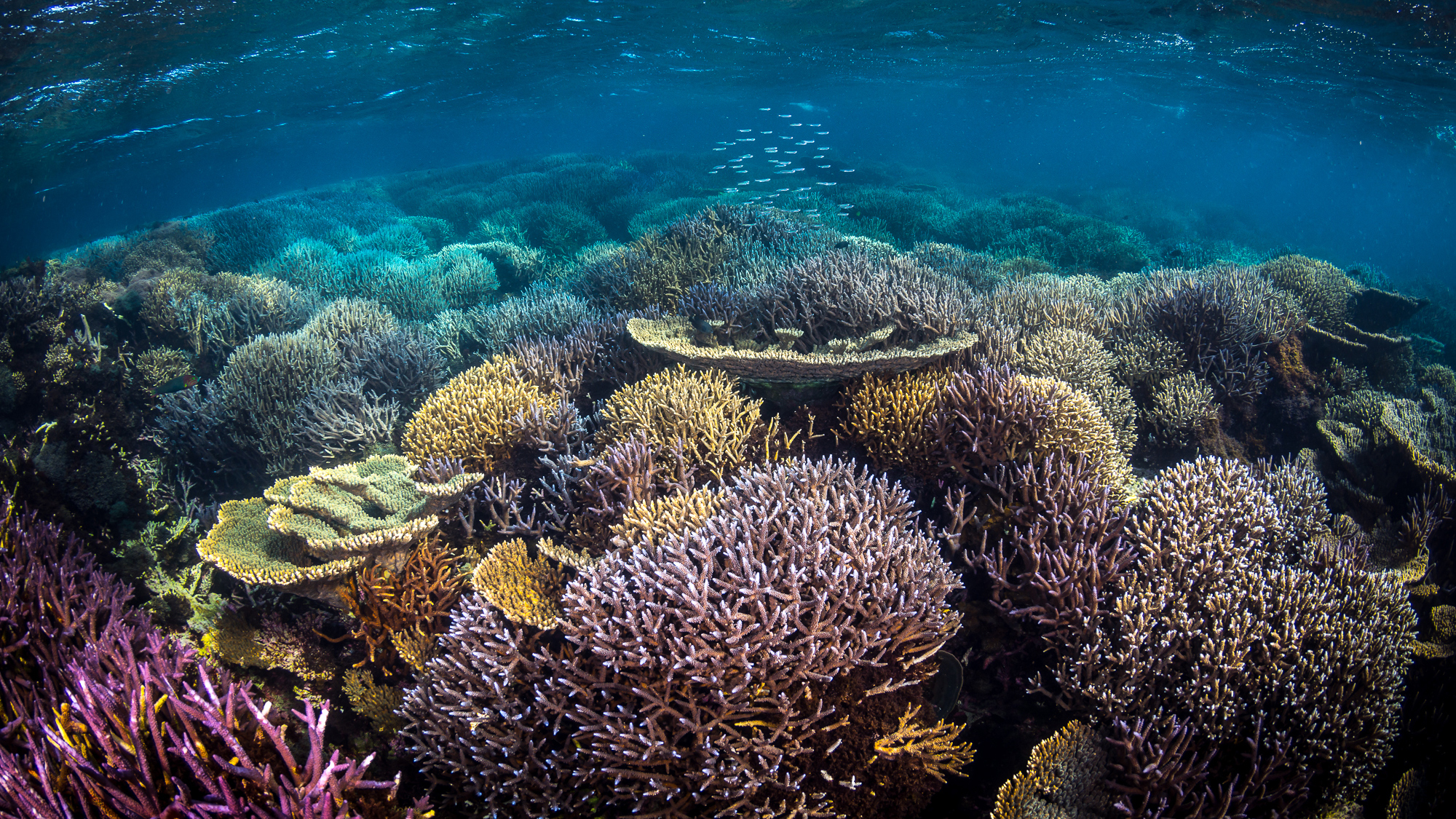 “Natural World Heritage sites are amongst the world’s most precious places, and we owe it to future generations to protect them,” said Bruno Oberle, IUCN Director General. “The IUCN World Heritage Outlook 3 reveals the damage climate change is wreaking on natural World Heritage, from shrinking glaciers to coral bleaching to increasingly frequent and severe fires and droughts. As the international community defines new objectives to conserve biodiversity, this report signals the urgency with which we must tackle environmental challenges together at the planetary scale.”

In the Cape Floral Region Protected Areas of South Africa, climate change has exacerbated the spread of invasive species, while the Pantanal Conservation Area of Brazil was badly damaged by the unprecedented 2019-2020 wildfires. In Kluane Lake, located in a World Heritage site in Canada and the USA, the rapidly melting Kaskawulsh Glacier has changed the river flow, depleting fish populations. The Great Barrier Reef has been assessed as having a critical outlook due to ocean warming, acidification and extreme weather, which has contributed to dramatic coral decline, and as a result decreasing populations of marine species.

The IUCN Outlook assesses the prospects for World Heritage site values – the unique features which have earned them their World Heritage status – based on threats, and how effective protection and management is. It assesses 63% of sites as either “good” or “good with some concerns”, while 30% are of “significant concern” and 7% are “critical”. Half of the sites are found to have “effective” or “highly effective” protection and management, with the sustainability of the sites’ funding being the most common issue rated as a “serious concern”. The Outlook has found that 16 natural World Heritage sites have deteriorated since 2017, while only eight have improved.

“The findings of the IUCN World Heritage Outlook 3 point to a dire need for adequate resources to manage our irreplaceable natural areas,” said Peter Shadie, Director of IUCN’s World Heritage Programme. “Many natural World Heritage sites show that conservation can and does work for the greater good, and their achievements serve as models that can be replicated and scaled up elsewhere. We need more inspiring examples like Comoé National Park in Côte d’Ivoire to ensure a brighter future for nature’s finest.”

The report has also found early evidence of the impact caused by the global COVID-19 pandemic. While lower tourist numbers may have eased pressure on some ecosystems, in more cases the impacts on these sites seem to have been negative. This is a result of significant financial loss due to closing sites to tourism and an increase in illegal activity due to the diminished staff deployed to intervene.