Ivory Coast (Republic of Côte d’Ivoire) has announced the creation of its first Marine Protected Area (MPA), which will cover 2,600km2 of ocean off the coast of Grand-Béréby. This will help to protect marine biodiversity in this pristine area of ocean, including threatened shark and turtle species.

“I announce our decision to create Cote d’Ivoire’s first Marine Protected Area in Grand-Béréby,” said the Minister for the Environment and Sustainable Development, Professor Joseph Seka Seka. “A ‘partially protected’ area that will include an integrally protected zone closed to all activities, and an eco-development zone that will support sustainable fishing practices and ecotourism activities.” 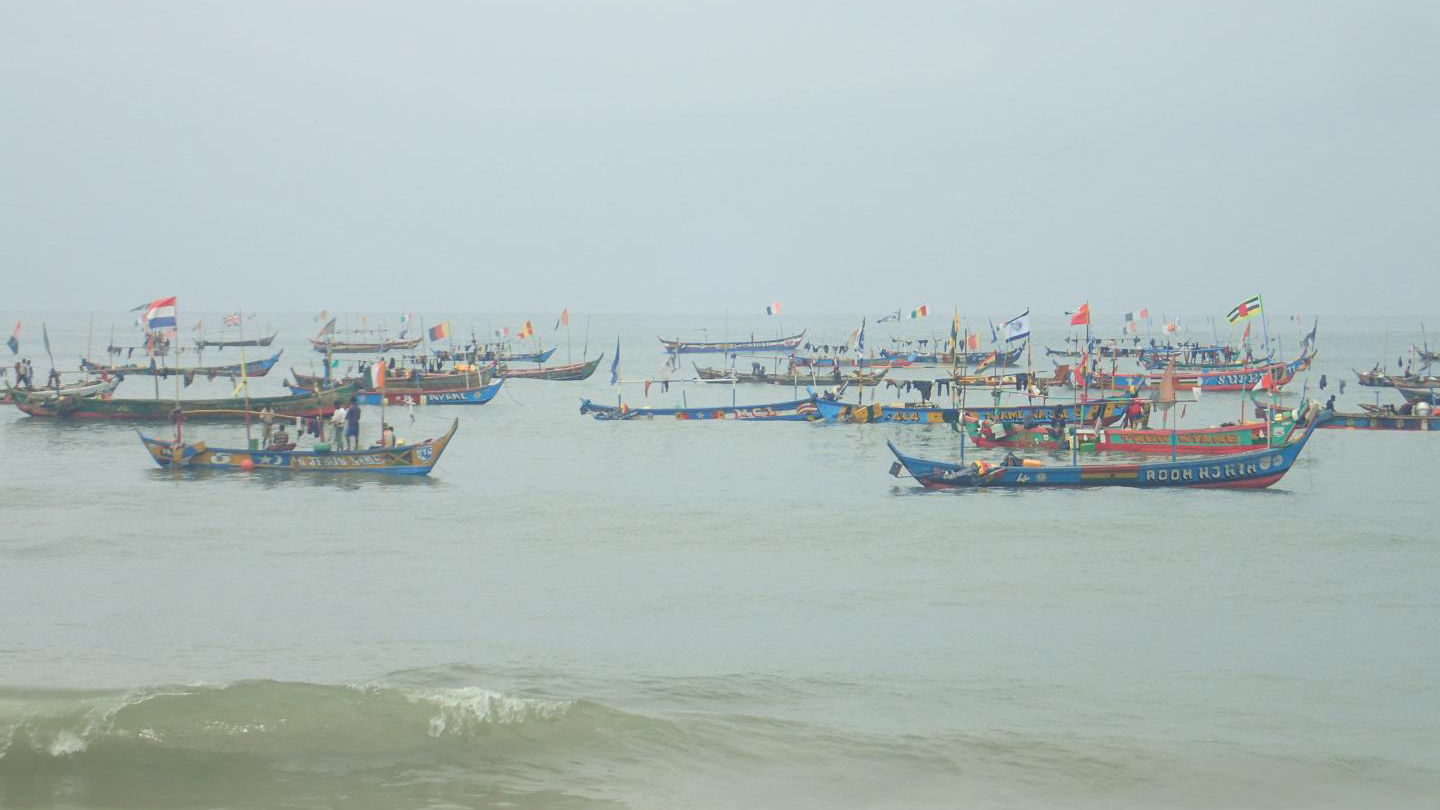 The creation of this MPA relied on comprehensive scientific data collected by a team including the University of Exeter, who were supported by funding from the Rainforest Trust and the UK government’s Darwin Initiative. This research included participatory work with local communities to collect data on the biodiversity and health of the waters, including underwater surveys of marine habitats and previously undocumented reefs, and satellite tagging of sea turtles.

“This MPA is in a really unique area of marine biodiversity, whose reefs provide a natural refuge that will now be complemented by legal protection,” said Dr Kristian Metcalfe, of the Centre for Ecology and Conservation on Exeter’s Penryn Campus in Cornwall. “The political will for protecting marine biodiversity and supporting sustainable resource use has been exemplary, and so we are delighted that our collaborative efforts have been able to underpin such a massive step in marine conservation. Levels of marine protection in West Africa are generally low, so the Ivorian government’s creation of a Marine Protected Area is a big statement that will hopefully act as a regional exemplar.”

The Ivorian government announced its intention to create five MPAs back in September. The location of the inaugural includes important seabed habitats and reef ecosystems, as well as globally significant nesting and foraging grounds for olive ridley, leatherback, and green turtles. More than 20 species of sharks and rays, including hammerheads, manta rays and guitarfish – a group of rays now considered the world’s most threatened marine fish, will also be protected.

“The government of Cote d’Ivoire should be widely applauded for this truly momentous decision,” said Abou Bamba, Executive Secretary of the UNEP Abidjan Convention, “which shows tremendous leadership that we hope will resonate and be replicated across the Atlantic facade of Africa to unlock the economic potential of the continent coastal zones.”

The move culminates many years of work by the Ivorian government, the Abidjan Convention, Swedish Government and local non-governmental organisation Conservation des Espèces Marines (CEM), supported by the University of Exeter and the Wildlife Conservation Society. This work was done alongside communities in Grand-Béréby to strengthen protection of marine biodiversity and fisheries resources, and to enhance local livelihoods. The Exeter team had been invited to Ivory Coast after working on other marine conservation projects, first in Gabon and then in the Republic of the Congo.