The finalists of the 2019 Jackson Wild Media Awards were announced on September 26th.

The Jackson Wild Media Awards are some of the most prestigious in the world of nature filmography, and were launched to celebrate excellence and innovation in nature, science and conservation storytelling. The winners were announced at the end of a seven-day summit (September 21-27) that welcomed more than 850 filmmakers, conservationists, photographers, scientists, journalists and visionaries to Jackson, Wyoming, to discuss the changing role of media as our planet faces urgent issues associated with climate change.

There were more than 1,000 category entries from approximately 30 different countries. Around 150 preliminary judges screened more than 3,500 submissions to select the finalists under consideration. 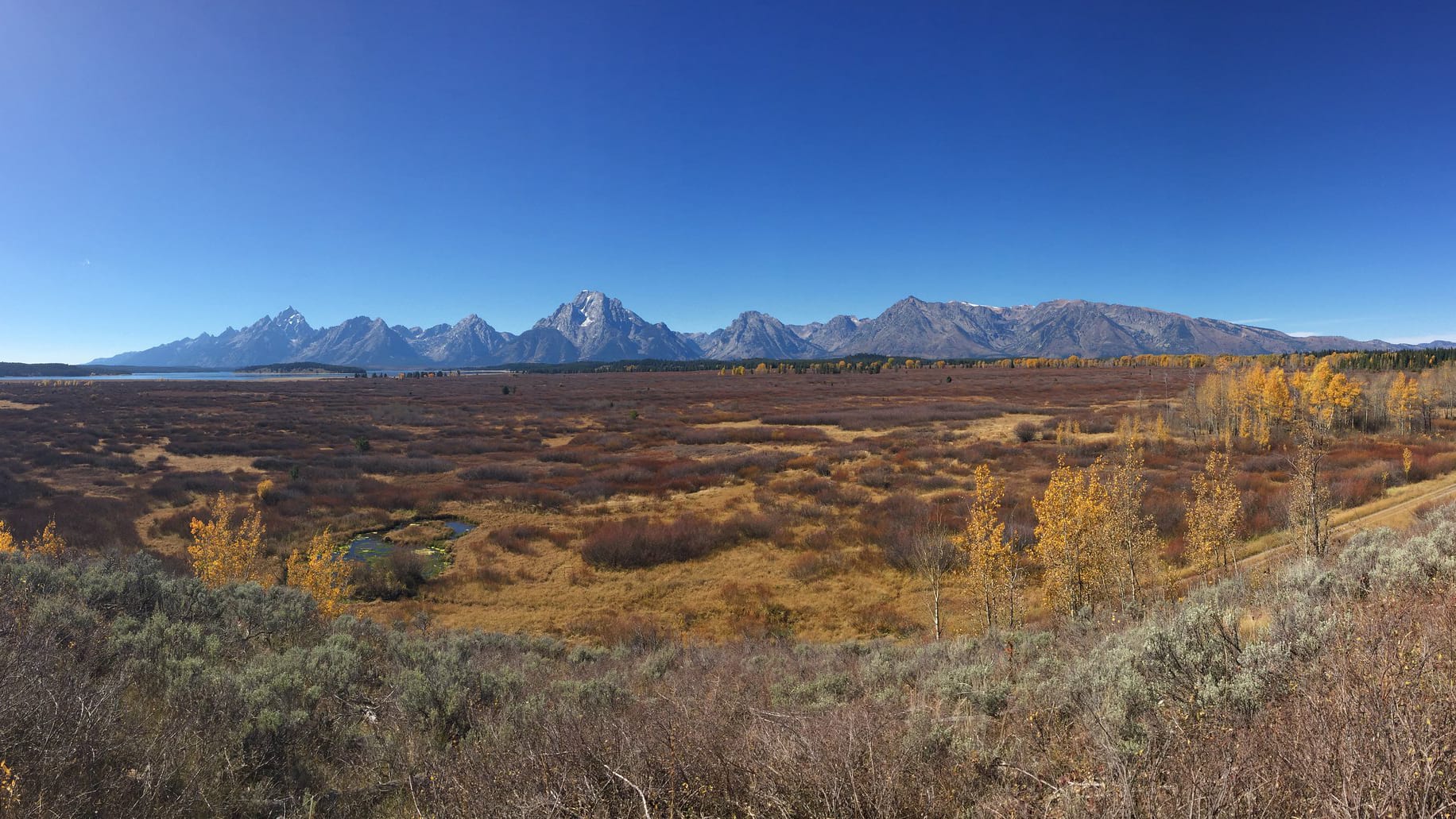 Filmmaker John Chester’s 2018 feature ‘The Biggest Little Farm’ won the top prize of Best of Festival. The film chronicles the eight years it’s taken him and his wife to create a sustainable family farm in California.

The prize categories focused on craft, content and program type, with well over 900 category entries and almost 600 film entries overall. For a full list of the winners and runners up, click here. 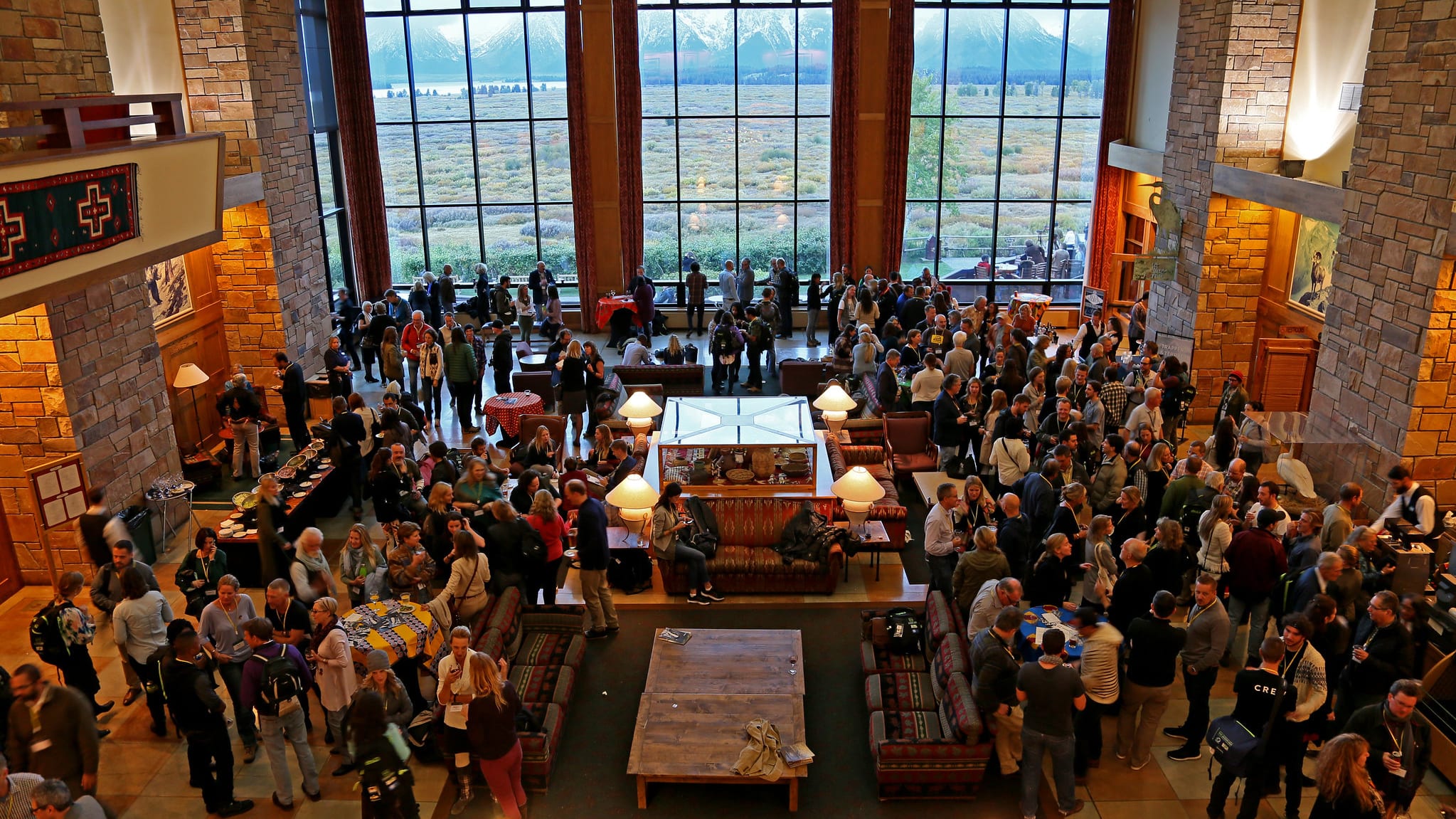 The Jackson Wild Conference has been running for more than 25 years and has expanded it’s reach around the world. Through it’s summit and awards, it highlights the power of film and media in catalysing positive change in conservation. This year, the summit theme was Living Oceans, which saw speakers from all disciplines come together to discuss their work.