Ice cover in a place known as the Last Ice Area, which is home to the oldest and thickest sea ice in the Arctic, is disappearing twice as fast as ice in the rest of the Arctic Ocean.

“(The) area is quite dynamic and we thought we should look at it to try to understand it because no one had actually ever done any work in this area of the Arctic,” said Kent Moore, an atmospheric physicist at the University of Toronto Mississauga and lead author of the study.

In August 2019, the Canadian government declared the Last Ice Area a marine protected area, naming it Tuvaijuittuq, meaning ‘the place where the ice never melts’ in Inuktut. However, very little is known about how the ice in this region moves and melts. 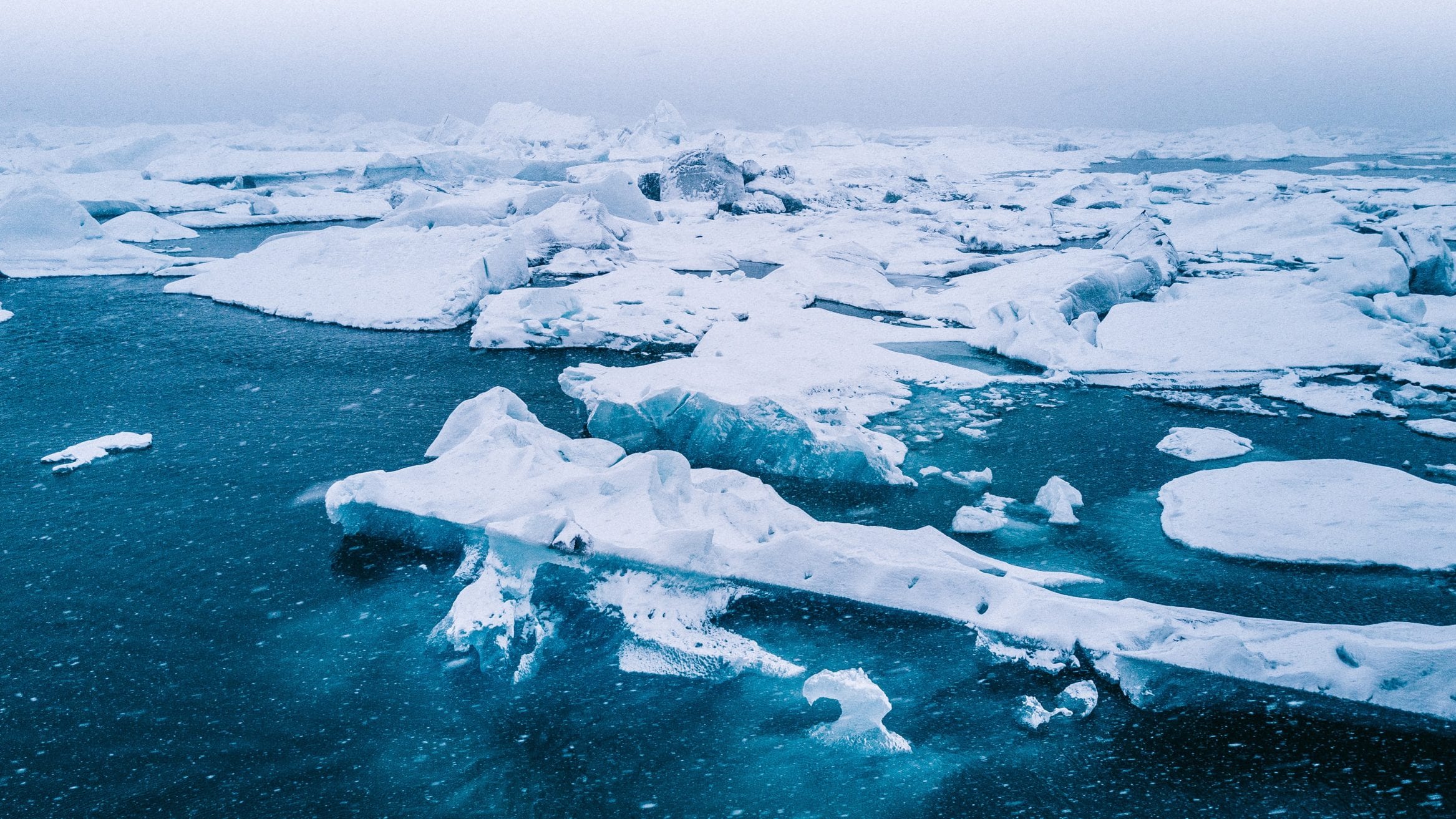 Current climate forecasting predicts that the Arctic may well experience ice-free summers as early as 2030, researchers anticipate that this will be the last area where ice will be present in the Arctic year-round, making it an vital sanctuary for a huge variety of Arctic species, from polar bears to algae.

Moore and his team studied the ice dynamics of the region, tracking seasonal changes, modelling ice cover, thickness and motion across the region from 1979 to 2018.

Their research found two distinctive sections in the area that have distinct fluctuations seasonally and between years. Ice in the western section, controlled by winds blowing clockwise, has started moving faster – possibly the result of thinning – while eastern ice appears to be more stable. The team found high variability year-on-year throughout the region.

Researchers also found that the ice is thinning in both sections at a rate of 0.4 metres per decade, which amounts to a 1.5-metre loss of ice since the 1970s. This means that ice loss in the area is twice that of the rest of the Arctic Ocean.

“This area becomes really important because it will be a place where, hopefully, these ice-dependent species will be able to get over that hump, because my hope is eventually we will be able to reduce the effect of global warming,” Moore added. “We may need to go back and revisit how much ice will be present moving forward.”