London found to have highest concentration of airborne microplastics yet recorded, research finds 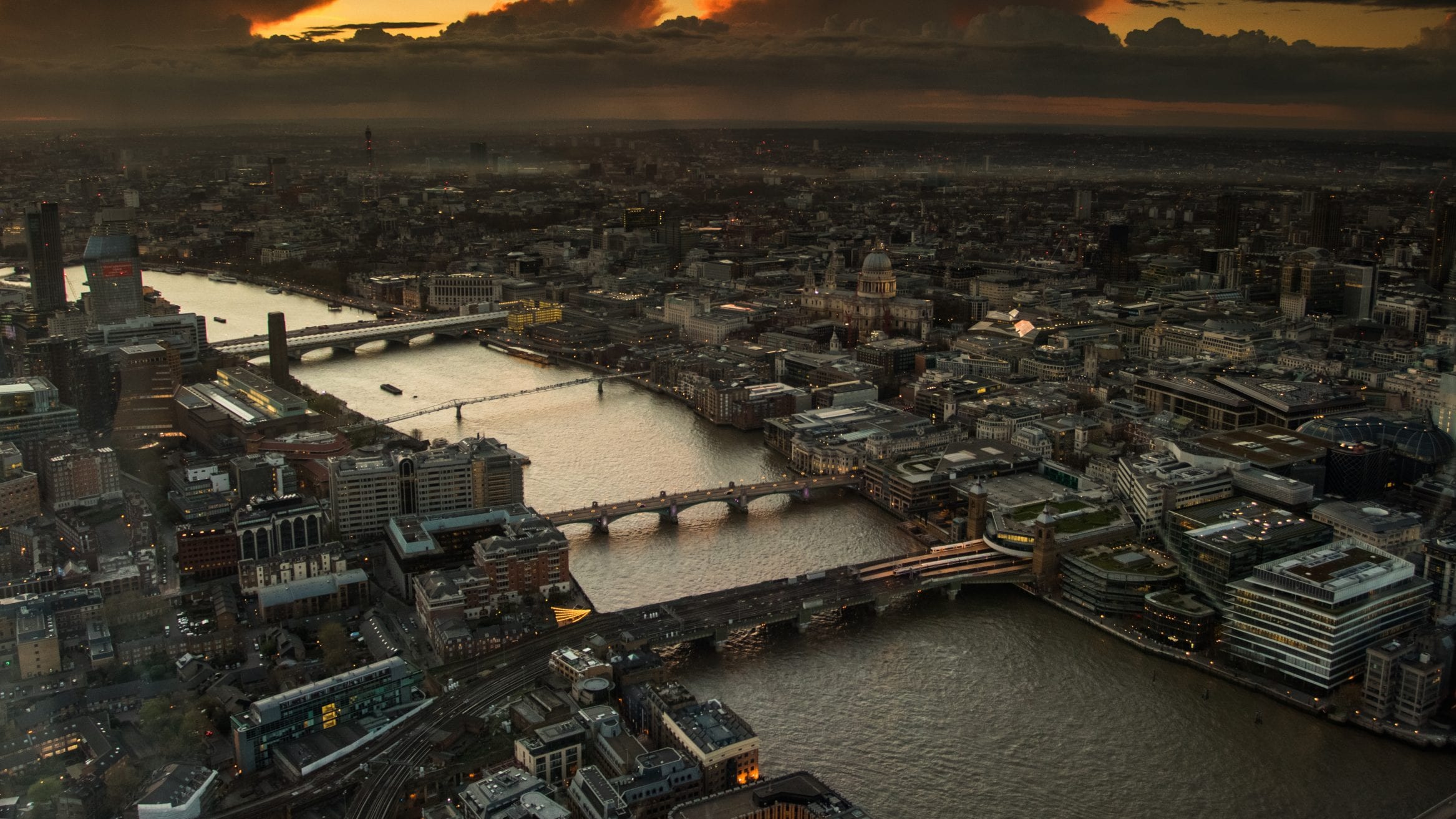 “We found a high abundance of microplastics, much higher than what has previously been reported,” said Stephanie Wright, Kings College London, who led the research. “But any city around the world is going to be somewhat similar. I find it of concern – that is why I am working on it. The biggest concern is we don’t really know much at all. I want to find out if it is safe or not.”

During the study researchers collected the microplastics falling onto the roof of a nine-storey building in central London. This was to ensure that only microplastic from the atmosphere was collected.

Microplastic particles were found in all eight samples, with deposition rates ranging from 575 to 1,008 pieces per square metre per day, and 15 different plastics were identified. Most microplastics were fibres made of acrylic, most likely from clothing. Just 8% of the microplastics were particles, and these were mostly polystyrene and polyethylene, both commonly used in food packaging.

“These studies showing just how much plastic is in the air are a wake-up call,” Steve Allen, of the EcoLab research institute near Toulouse, France, told The Guardian. “The [London research] is a very well done study showing incredibly high numbers of airborne microplastics. Currently we have very little knowledge on what effect this airborne pollution will have on humans. But with what we do know it is pretty scary to think we are breathing it in. We need urgent research.”

The microplastic particles studied in London were found to be between 0.02mm and 0.5mm, meaning that they were large enough to be deposited on to the airways when inhaled and would be swallowed in saliva. Research suggests that the smaller particles that can get into the lungs and bloodstream represent the greatest potential for health hazards. These were seen in the samples but their composition could not be identified with current technology.

The study represents a need for more research into the effects of microplastics on humans and highlights the enduring argument that plastic production need to be reduced at the source. Allen concluded: “This is not a problem that is going to go away anytime soon.”