It has been announced that 18 threatened species of sharks and rays have been given an Appendix II listing at the Convention on International Trade in Endangered Species in Geneva.

The ruling means that these two species of mako shark, six species of guitarfish and ten species of wedgefish can no longer be traded unless it can be proven that their fishing will not impact their possibility of survival. It will ensure that international trade is held accountable for sustainable practices and will prompt the introduction of crucial catch limits.

The demand for shark fin soup has left these 18 species seriously depleted – it has been estimated that approximately 100 million sharks are killed each year in commercial fisheries. The mako shark, both shortfin and longfin, are listed as globally endangered on the IUCN Red List due to their being heavily targeted for their fins. Their slow growth, late maturity and lengthy gestation period has put them at huge risk of overfishing. This has lead to a 99.9% reduction in global population figures since the 19th century. 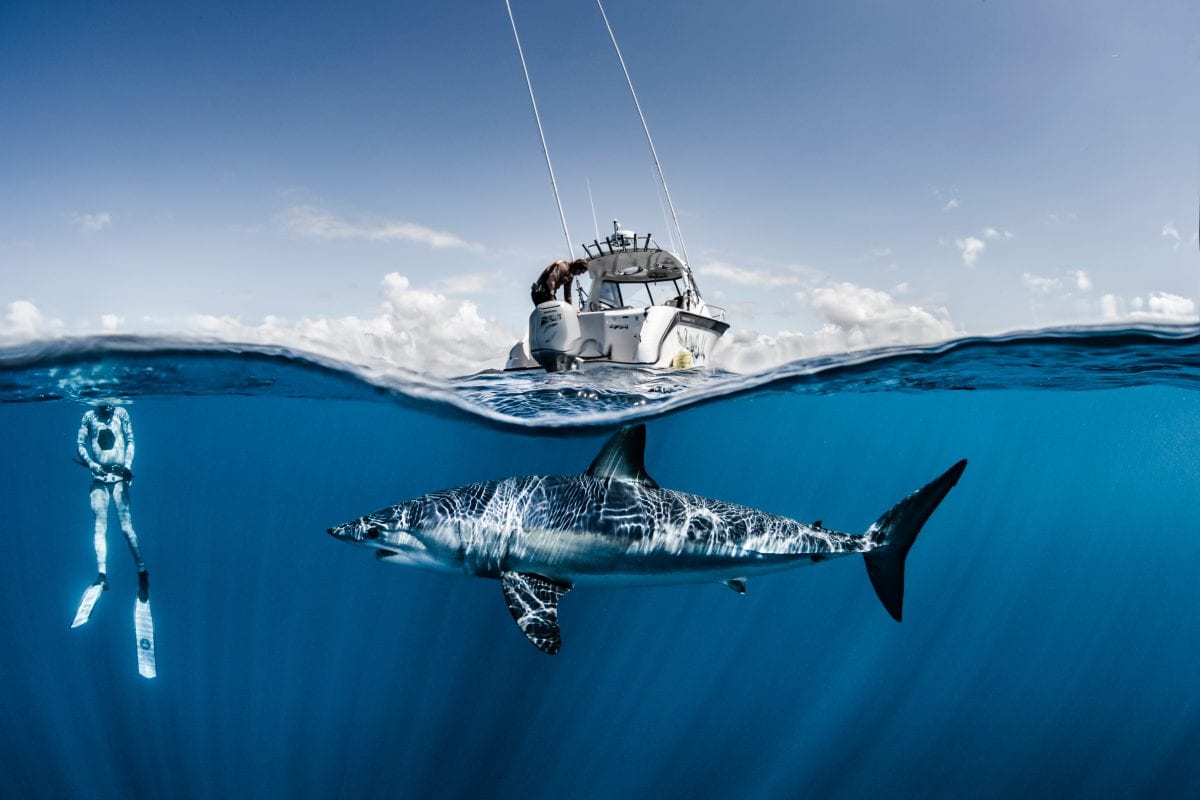 “Today’s decisions offer promise of a brighter future for these highly threatened shark and ray species, as international trade has been a major factor in depletion of their slow growing populations,” said Sonja Fordham, President of Shark Advocates International. “The CITES listing can help end unsustainable use of makos, wedgefish, and giant guitarfish by prompting improved trade data and much-needed limits on exploitation, while complementing other conservation commitments. As fishing is the main threat to sharks and rays, it’s essential that countries’ CITES representatives work with their national fisheries agency counterparts to ensure that the new obligations are carried out over the coming months.”

Wedgefish and giant guitarfish, often grouped together as rhino rays, are also heavily targeted for the fin soup delicacy. They are listed as the most threatened family of marine fish, due to the fact that all bar one of the 16 species are critically endangered. It is thought that two species of wedgefish may have already been commercially overfished to the point of extinction. 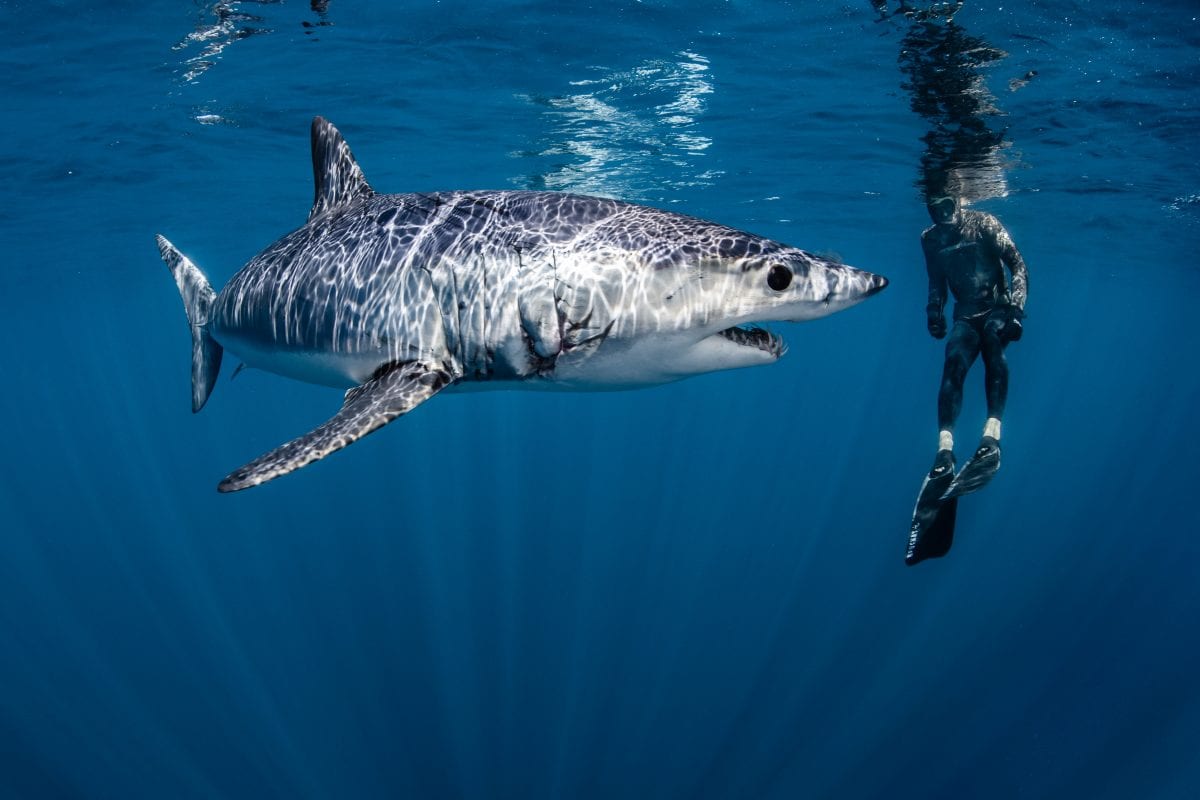 “Considering that Spain leads the world in mako shark landings, we’re encouraged that the European Union co-sponsored the proposal to list makos under CITES,” said Ali Hood, Director of Conservation at The Shark Trust. “We urge the EU to underscore this commitment through proposals to immediately ban North Atlantic shortfin mako retention and establish concrete catch limits to ensure mako landings from all other oceans are sustainable. As virtually all fishing countries are CITES parties, we’ll be watching for support for such mako limits at regional fisheries bodies around the world, starting with ICCAT in November.”

While 102 countries voted in favour of the move, 40 were opposed, including Iceland, Japan, Malaysia, China and New Zealand. There was some debate that there wasn’t enough evidence to show that the mako shark has been depleted as a result of fishing.

The move was heavily campaigned for by ocean conservation organisations such as Project AWARE, Sea Legacy, the Shark Conservation Fund, Lonely Whale, the Blue Sphere Foundation (BSF) and Vulcan.

In light of the news, the BSF posted on social media: “It was with your passion and support that we were able to shine a spotlight on the endangered mako shark and help them earn protections critical to this species’ survival. We applaud Canadian Ministers @jonathanwnv and @cathmckennaottcen who, with the encouragement of @RichardBranson and @ShawnHeinrichs, changed their votes from “NO” to “YES” in support of this listing. This is the power of a movement for a healthy and abundant ocean. Together, we are #TurningTheTide.”

For more on this story, read our exclusive interview with BSF founder Shawn Heinrichs and shark biologist Riley Elliott, ‘Racing extinction’, or check out Riley’s feature in Issue 08 of Oceanographic, ‘The billion dollar shark’.