The International Commission for the Conservation of Atlantic Tunas (ICCAT) meets this week in Mallorca, and will discuss the potential for new regulations for mako sharks in the high seas Atlantic. Government representatives from 52 nations will consider new research regarding the status of the shortfin mako shark.

To reverse decline of the devastatingly overfished North Atlantic population, scientists are advising that ICCAT completely ban fishermen from retaining catches. There are currently no EU or ICCAT fishing quotas for makos. The EU ranks first in the world for mako landings, primarily because of vessels from Spain.

In March this year, the International Union for the Conservation of Nature (IUCN) classified both the shortfin mako and the longfin mako as Endangered. In August, the Convention on International Trade in Endangered Species (CITES) meeting, 18 threatened species of sharks and rays, include two species of mako shark, were given an Appendix II listing.

“Just a few months ago, the EU took to the world stage to help secure global conservation commitments for makos under CITES, but the EU’s efforts to ensure that these obligations are implemented through fisheries restrictions are to date lacking,” said Sonja Fordham, President of Shark Advocates International. 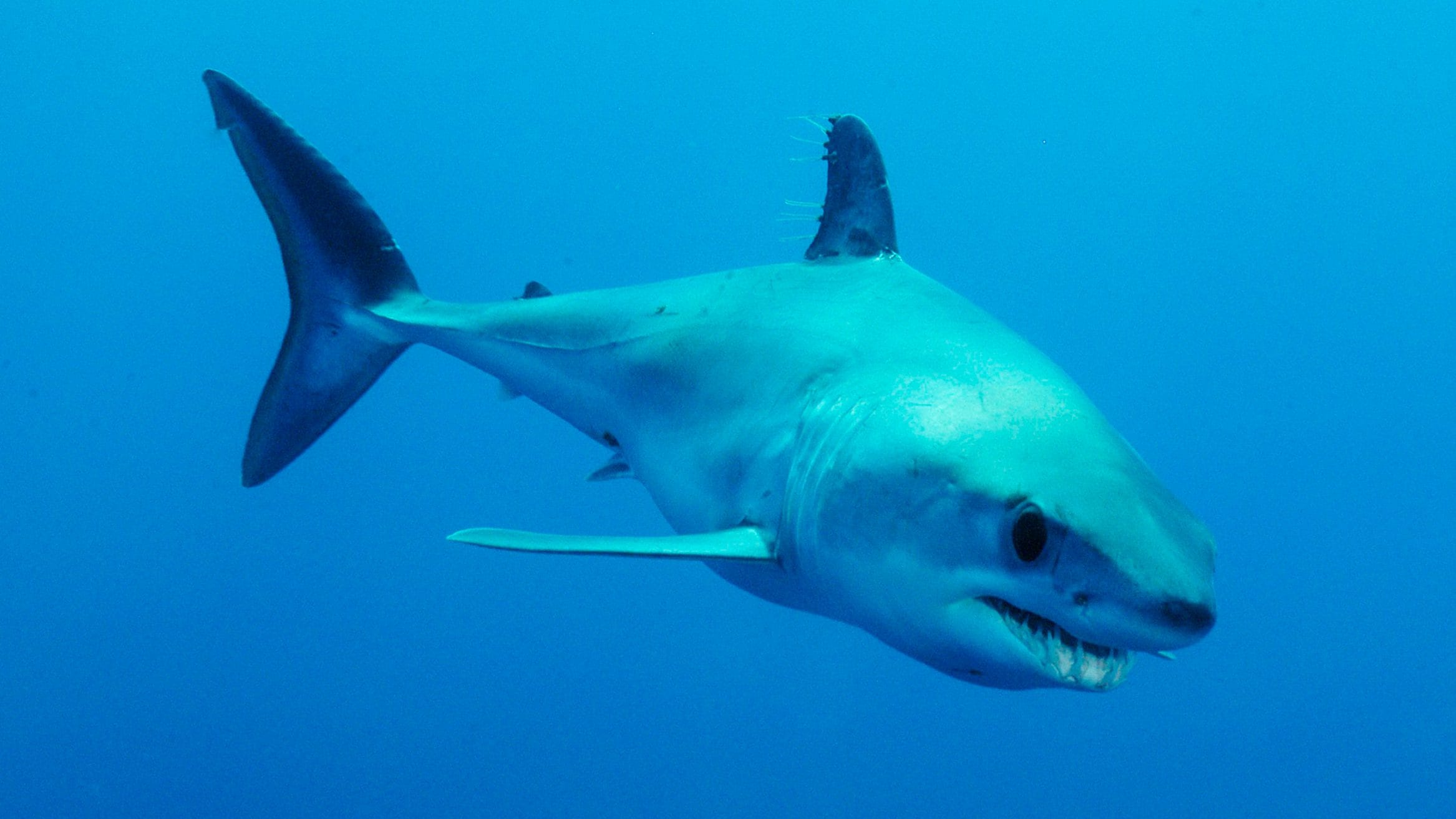 Overfishing is recognised as a major threat to marine biodiversity as well as overall ocean health. Sharks are among the ocean’s most threatened animals, mainly due to excessive and often unregulated catches in a wide array of fisheries.

“The conservation status of North Atlantic shortfin mako sharks is atrocious, and the EU is mostly to blame,” said Ali Hood, Director of Conservation for the Shark Trust. “Spanish fleets have consistently, year in and year out, taken more makos than any other country. All the while, the EU has ignored countless warnings about overfishing and has failed to even limit the amount of makos that can be landed. The result, unsurprisingly, is disaster. This ICCAT meeting presents a critical juncture for EU fisheries managers. It is time to finally put an end to reckless mako fishing policies and begin leading ICCAT toward adopting the clear and urgent scientific advice.”

There are a number of European countries that are among the world’s top shark fishing nations. However, there is a lack of basic catch limits for a number of heavily fished and traded shark species. Numerous international conservation commitments made through environmental treaties are being largely ignored by the fisheries officials that are integral to implementation.

The Shark League coalition will be in attendance at the meeting alongside local conservation groups to demonstrate the increasing public concern for the mako shark and demand for scientifically determined conservation regulations to prevent further decline in populations. Active partner Project AWARE has, at the time of writing, gathered more than 25,000 signatures on the #Divers4Makos petition to end uncontrolled mako shark fishing.

“We are hopeful that 2019 will continue to be a pivotal year for mako shark conservation, but true progress where it matters most now – at ICCAT – depends on the EU stepping up and fighting for the mako ban that scientists advise,” added Fordham. “Such action is needed to save this valuable shark population from complete collapse. It’s truly make or break time.”

To read the full story of the Mako Shark movement, click here to read ‘Racing extinction’ by Shawn Heinrichs and Riley Elliott.