The Maldives’ government has announced plans to discuss the legalisation of shark fishing for profit after an 11-year ban.

Minister of Fisheries, Marine Resources and Agriculture, Zaha Waheed, spoke at the People’s Majlis (the Maldivian Parliament) Committee on Economic Affairs, saying that lifting the ban ‘presents a profitable revenue-generation strategy for the state.’ 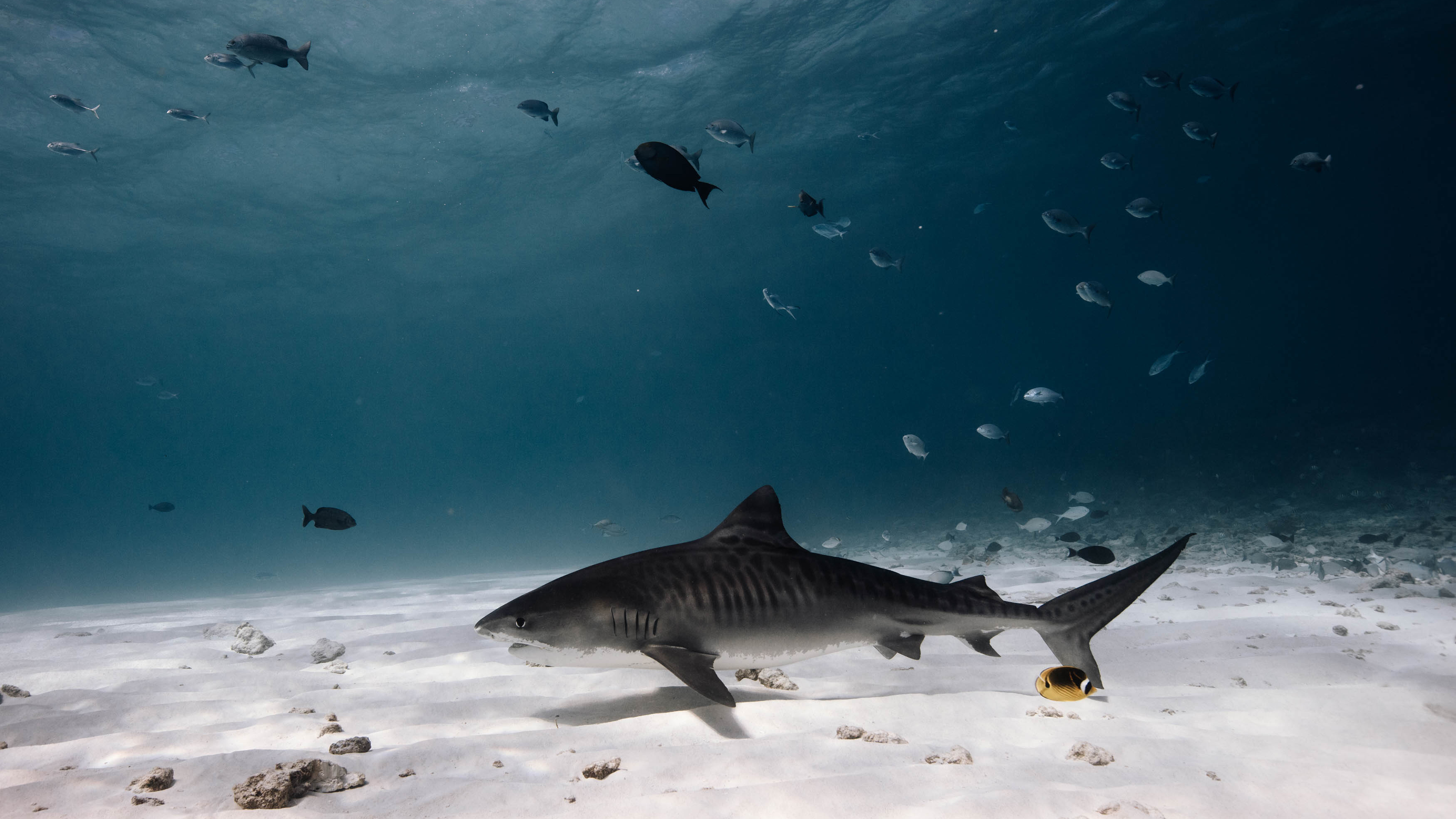 Waheed is reported to have said: “Very few countries implement shark conservation. Since it is a means to generate profit we don’t have to limit ourselves. [We can] open [shark fishing] as a manage fishery for a certain duration and fish without endangering the shark population.”

She said that a managed fishery was when fishing would be allowed for a certain period of time without damaging the population of the species. She also highlighted that sharks posed a threat to all types of fish due to the preying habits and that complaints were being received that the shark population was now increasing to a level threatening the population of other fish.

Shark fishing was completely banned in the Maldives in 2010, following a reported decline in shark populations, which have become increasingly valuable as a tourist attraction.

There has been a great deal of backlash from international conservationists, divers and residents of the Maldives. Additionally, 106 international and local stakeholders, including resorts and NGOs, have released a statement urging the authorities not to lift the shark fishery ban. The statement asked authorities to focus on the fragility of the current balance of nature in the Maldives, and reminded that as a nation of 99% water and 1% land, the health of the ocean is vital for its survival. 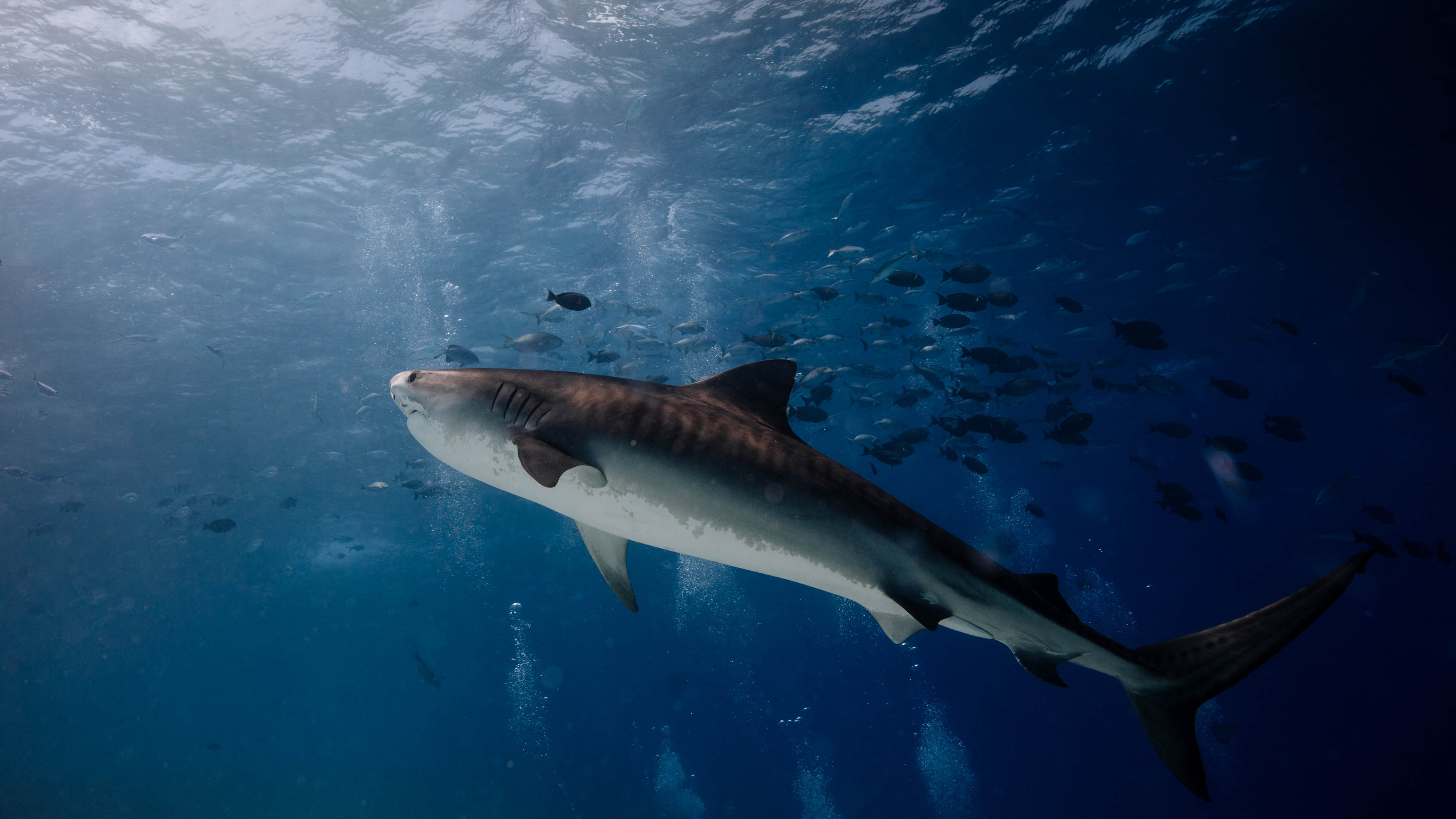 Instances of illegal exportation of shark fins and meat have continued, despite the ban. In January 2021, Maldives Customs seized 21 boxes of fins from sharks caught in the Maldives, weighing a total of 429kg, due to be illegally exported through Velana International Airport. Social media users pointed at corrupt government officials as being allegedly responsible for the haul.

A 2009 study by researchers at James Cook University estimated that a single grey reef shark was worth USD $3,300 to the Maldivian tourism industry, compared with just USD $32 as a landed catch. It has been reported that tourism is the Maldives’ main source of income.

Sharks are apex predators, keeping fish populations and reef health in check. For more than a decade, the Maldives has provided a vital safe haven for a number of shark species.

Since the time of writing, it has been announced that the Maldives will not be lifting this ban.