As ocean temperatures increase, marine species move toward the poles

Researchers from the University of Bristol have reported that rising ocean temperatures have led to widespread changes in the population sizes of marine species.

They discovered a general pattern of species having increasing numbers on their poleward sides and losses towards the equator. Since pre-industrial times, the world’s oceans have warmed by an average of 1°C. 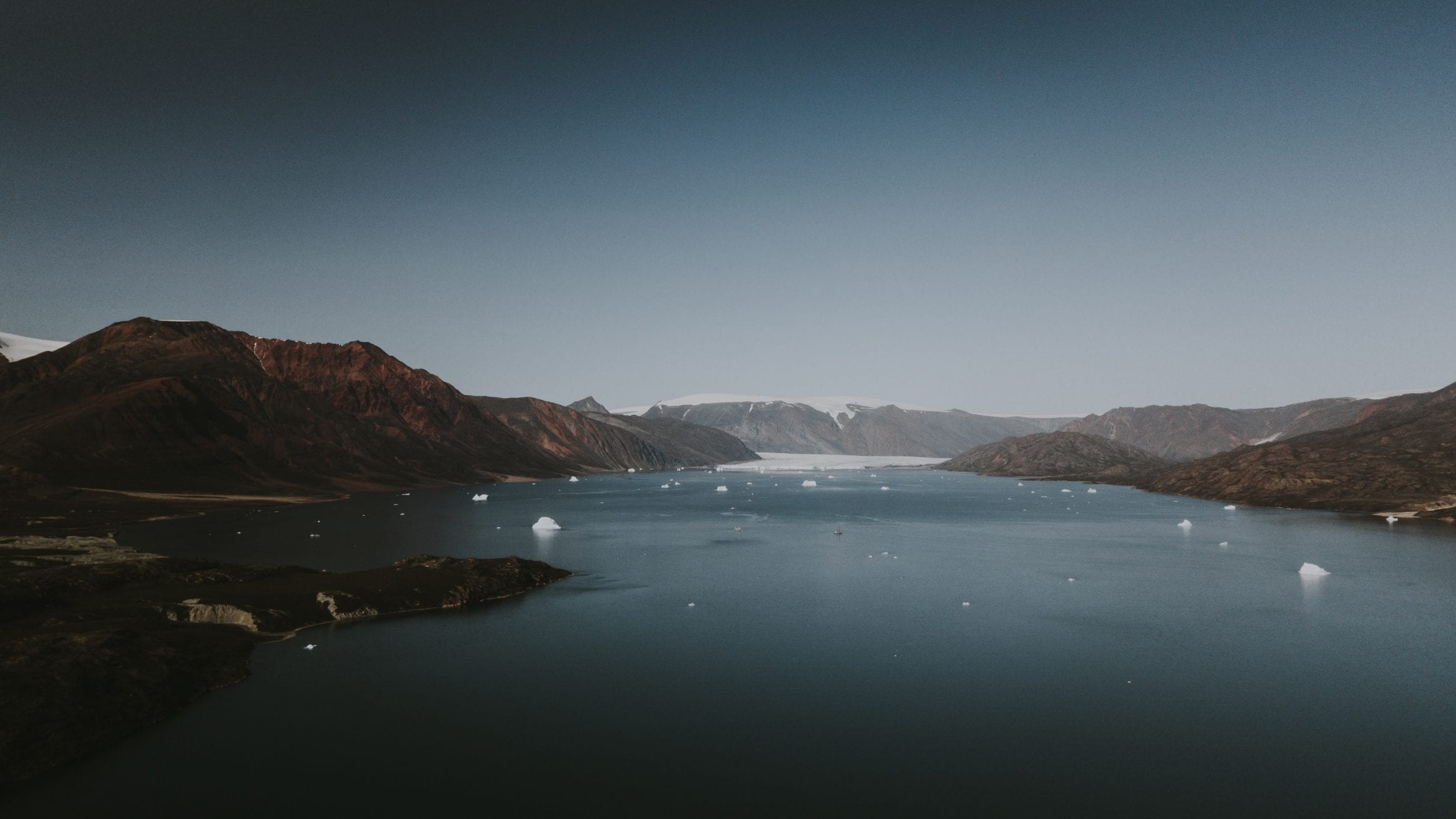 The team’s study builds on earlier evidence for a prevailing effect of climate change on the distributions, abundance, and seasonality of marine species. They used pre-existing databases of global species distributions to test their hypothesis that marine species should be doing well at the poleward edge but poorly at the trailing equatorward edges of their ranges.

“The main surprise is how pervasive the effects were,” says senior author Martin Genner, an evolutionary ecologist at the University of Bristol. “We found the same trend across all groups of marine life we looked at, from plankton to marine invertebrates, and from fish to seabirds.”

“This matters because it means that climate change is not only leading to abundance changes, but intrinsically affecting the performance of species locally,” Genner says. “We see species such as Emperor penguin becoming less abundant as water becomes too warm at their equatorward edge, and we see some fish such as European seabass thriving at their poleward edge where historically they were uncommon.”

Their findings show that large-scale changes in the abundance of species have been occurring for some time, which also suggests that many marine species haven’t managed to adapt to the warmer ocean temperatures. As a result, the researchers have suggested that projected sea temperature increases of up to 1.5°C over pre-industrial levels by 2050 will continue to drive the latitudinal abundance shifts in marine species, including those of importance for coastal livelihoods.

“While some marine life may benefit as the ocean warms, the findings point toward a future in which we will also see continued loss of marine life,” Genner says.”We aim to get a better understanding of precisely how marine climate change drives abundance shifts,” Genner says. “Is this mainly related to the physiological limits of the species, or instead due to changes in the species with which they interact?”

The long-term data included in the study primarily represents the most well-studied regions of the world. The researchers have said that more work is required to understand how climate change has affected marine life in all regions in greater detail.