The Russian Navy has discovered five previously unchartered islands. They were found near the Vylki glacier off the coast of the Novaya Zemlya archipelago in the Arctic Ocean north west of Russia. Their unveiling was the result of melting glaciers and extreme ice loss.

An expedition to the archipelagoes of Franz Josef Land and Novaya Zemlya in August and September chartered the islands. The mission involved a team of 60 people, including civilians from the Russian Geographic Society. 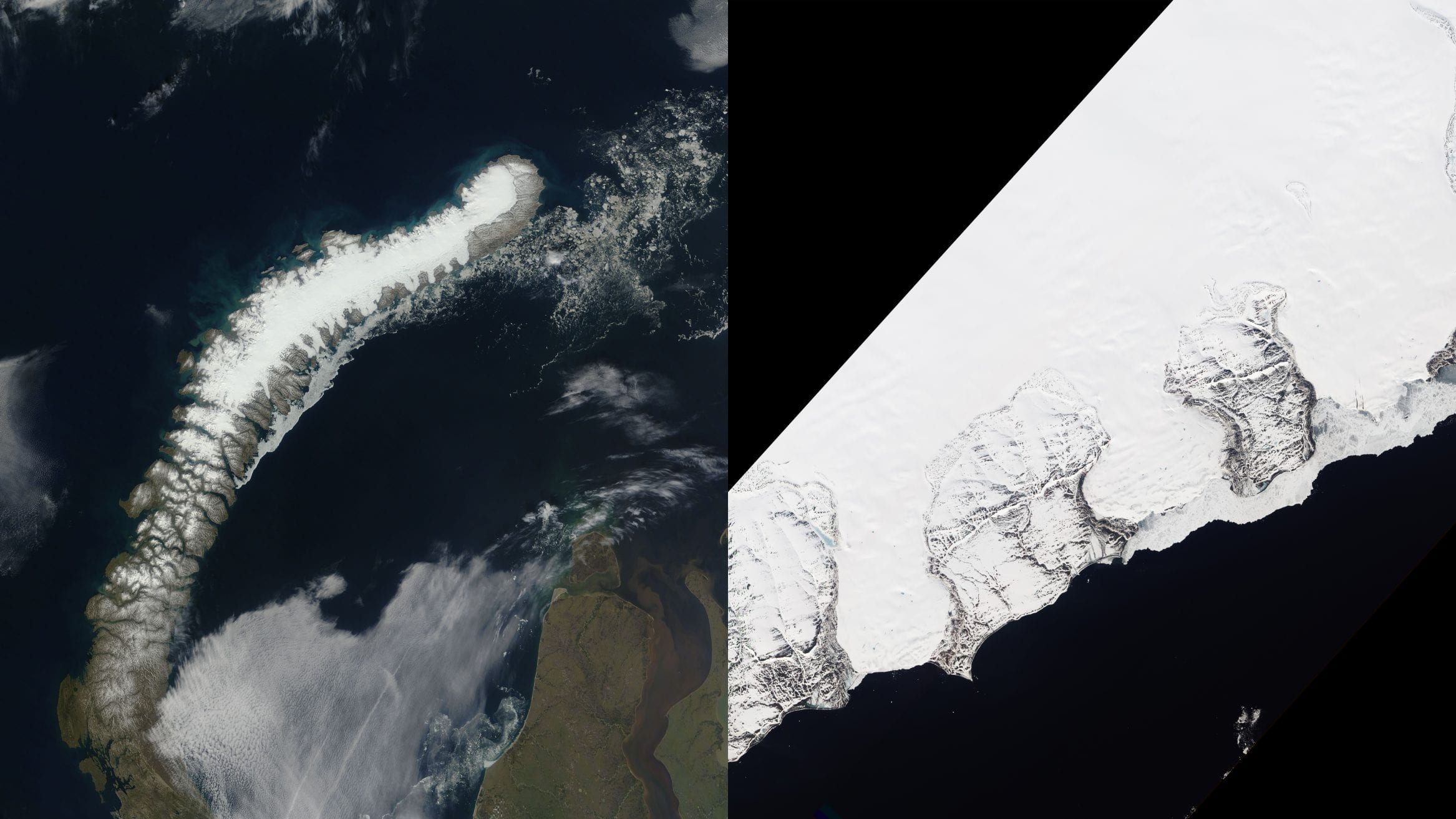 “Mainly this is of course caused by changes to the ice situation,” Vice-Admiral Alexander Moiseyev, who headed the expedition, said at a conference in Moscow. “Before these were glaciers; we thought they were (part of) the main glacier. Melting, collapse and temperature changes led to these islands being uncovered.”

According to a United Nations report on global warming published last month, ice loss due to melting glaciers from 2015 to 2019 was more than any other five-year period on record. Interest in this region of the Arctic is growing as the impact of global heating opens up potential shipping routes. Russia has also opened a flurry of military and scientific bases in the Arctic in recent years. 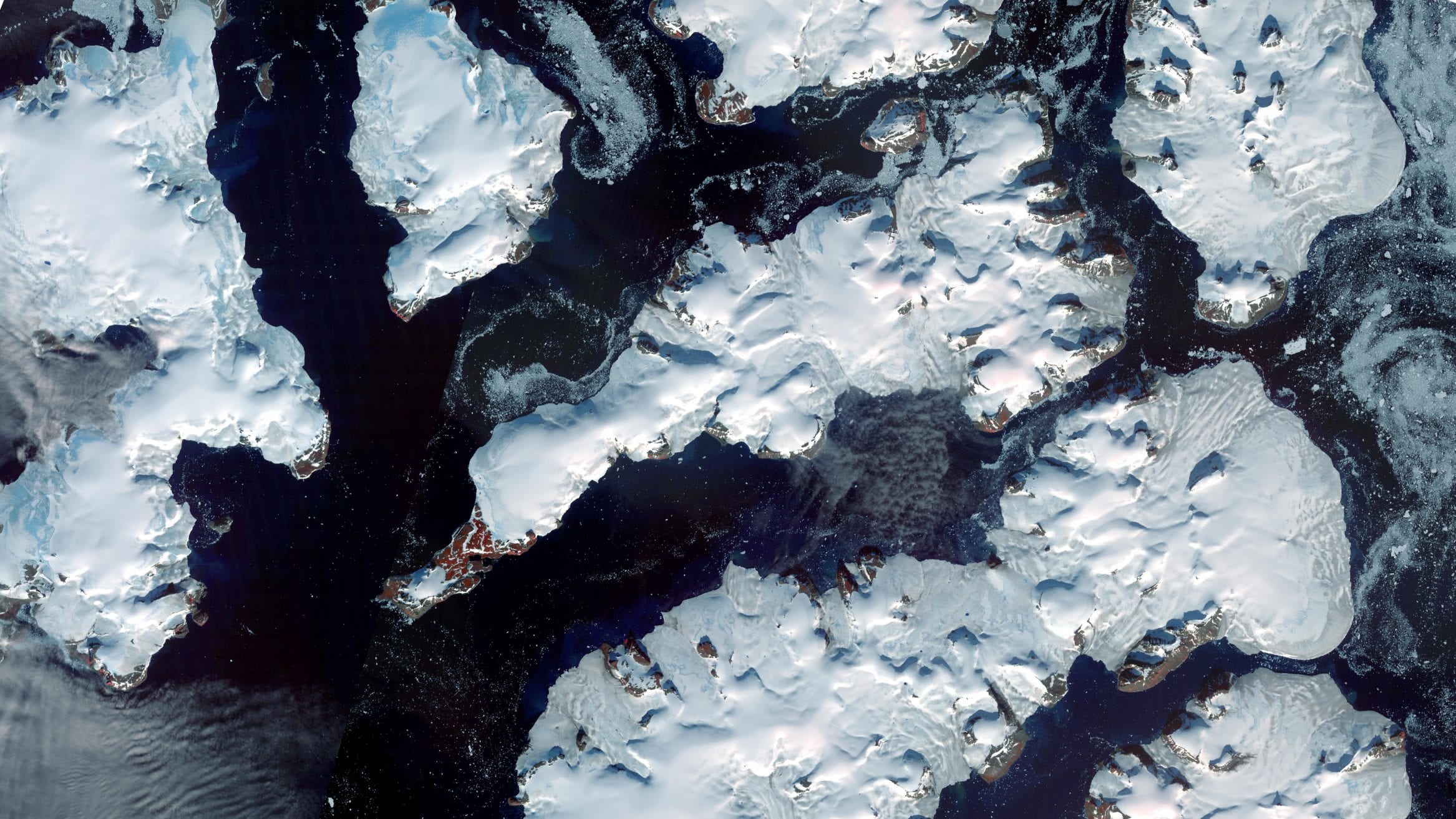 “The two months this year when we held our expedition to Franz Josef Land can be described as warm,” said Denis Krets, commander of the northern fleet’s expedition force. “We were very lucky because we could land on islands where not every year the shore and the inshore water is free of ice.”

The islands, situated in Vize Bay off Novaya Zemlya, had previously been spotted on satellite images but the expedition was the first to encounter them. The expedition also confirmed the existence of an island previously mapped as a peninsula of Hall Island in the Franz Josef Land archipelago.