A new study by the University of Strathclyde and Observatoire Midi-Pyrénées (CNRS-University of Toulouse), has found evidence that hundreds of thousands of tonnes of microplastics could be blowing ashore on the sea breeze every year.

The research team first reviewed evidence from existing literature relevant to their theory. They then conducted a pilot study which analysed microplastics in sea spray, discovering that microplastics could be being ejected via the sea breeze, released into the atmosphere and transported back to land. 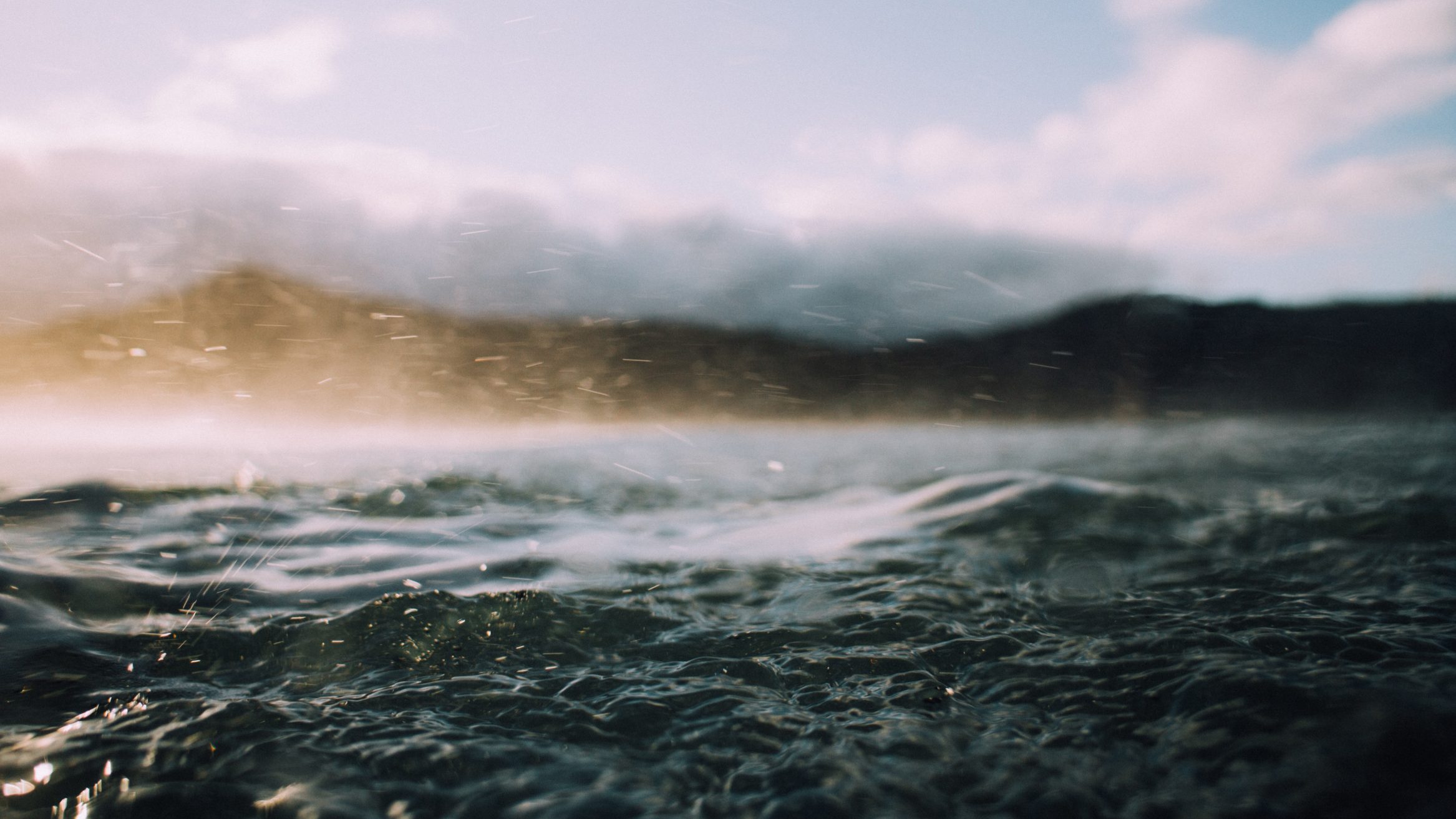 “Sea breeze has traditionally been considered ‘clean air’ but this study shows surprising amounts of microplastic particles being carried by it,” said Steve Allen, a Strathclyde PhD candidate who co-led the study. “It appears that some plastic particles could be leaving the sea and entering the atmosphere along with sea salt, bacteria, viruses and algae. Bubble ejection of particles is a well-known phenomenon but we have now shown that microplastic is also being ejected from the sea. To date, there has been no consideration of the oceans as an atmospheric microplastic source.”

For the pilot study, the team used a ‘cloud catcher’ machine over the course of a week and pumped filters to capture water droplets. They tested these for microplastics, sampling various wind directions and speeds including a storm and sea fog event.

They found plastic fragments as small as five micrometres and up to 140 micrometres-long fibres in the air, suggesting that it is being ejected by the sea in bubbles. The sea fog generated by the surf produced the highest counts of 19 plastic particles per cubic meter of air.

Existing studies have already found that microplastics can be transported long distances in the atmosphere by wind. This same group of researchers found microplastic pollution in a remote area of the Pyrenees mountains.

“Where the oceanic plastics being ‘lost’ is relatively unknown and this research adds a small but important piece to the puzzle,” co-research lead Dr Deonie Allen of Strathclyde added. “We don’t know a lot about the effect on humans but a growing number of studies are showing there is a potential danger from inhalation of microplastic particles.”

According to industry figures, approximately 359 million tons of plastic was manufactured globally in 2018. Some estimates suggest that around 10% of all plastic produced is lost to the sea each year.

To read the full study, “Examination of the ocean as a source for atmospheric microplastics”, click here.