While Marine Protected Areas (MPAs) have been proven to protect certain spawning habitats and nurseries, their effectiveness for migratory species has been hard to gauge. However, a three-year study has found that migratory tuna species – skipjack, yellowtail, and bigeye – have been spawning consistently within the borders of the Phoenix Island MPA in Kiribati.

From 2015 to 2017, the Sea Education Association (SEA) and Boston University conducted a number of expeditions into the MPA to assess tuna larvae, in an attempt to establish that by fully protecting an area in which migratory tuna spawn, these pelagic species would stand a better chance at survival, despite the fact that they migrate through vast areas of open oceans. As well as the sampling locations, the team analysed larval age, expected mortality rates, and ocean currents to pinpoint the location of the spawning. The data showed that many of the larvae they gathered did come from within the MPA.

“There is a lot of controversy over whether marine protected areas are useful for large and highly migratory animals like tunas, because they move in and out of protected areas,” said co-author Dr. Randi Rotjan of Boston University. “However, protection of adult tunas while spawning can have positive benefits for the population, even if the adults are later caught by fishing gear outside the protected area. Findings from this paper will help to support the Government of Kiribati in their visionary conservation effort to establish, enforce, and monitor the Phoenix Islands Protected Area (PIPA).” 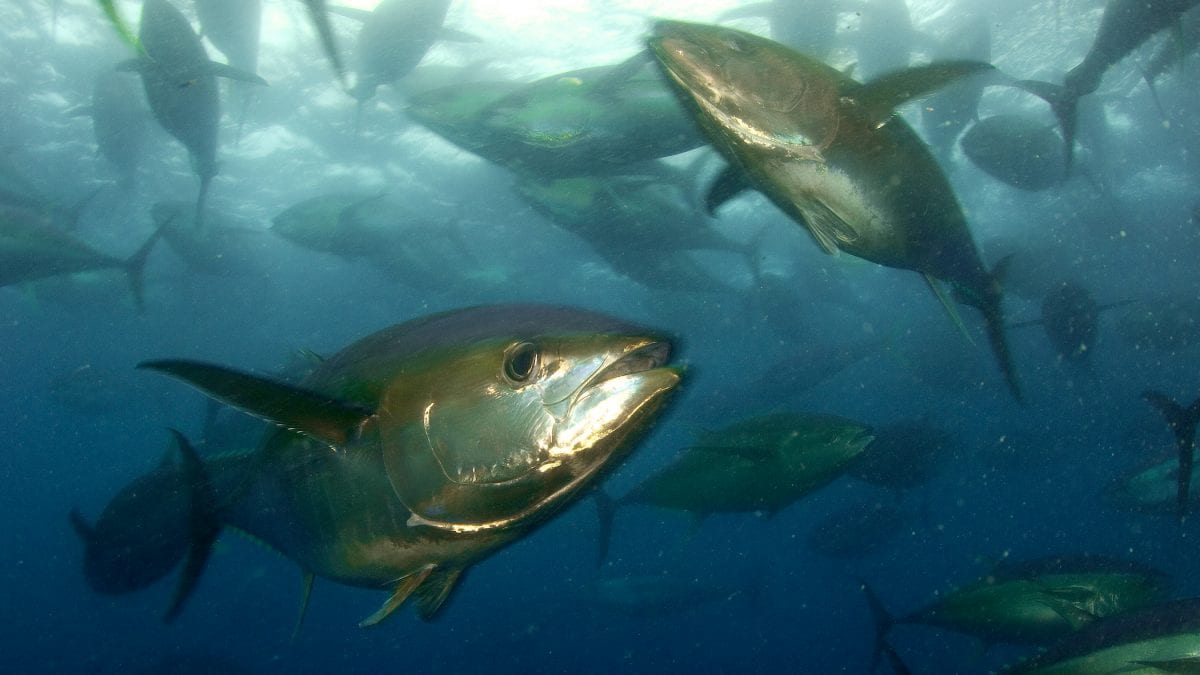 The Republic of Kiribati relies heavily on tuna fishing license revenue from foreign nations. In spite of this pressure, the island nation in the Pacific boasts one of the largest sections of protected ocean of any country. The Phoenix Island Protected Area, which was established in 2006, is 408,250km2 and comprises 11.3% of Kiribati’s total Economic Exclusive Zone (EEZ).

“This evidence suggests that, if foraging conditions in PIPA are attractive, adult tuna could spend enough time there to benefit from the protection in order to spawn numerous times before becoming vulnerable to fishing again.” wrote Christina Hernández, the study’s lead author. “Our results fit well into the established literature on larval studies in the tropical Pacific, suggesting that spawning in PIPA likely contributes to recruitment in central Pacific tuna stocks.”

These findings on migratory tuna have been collated in a study, published in the Scientific Reports journal, that was a collaborative effort between Massachusetts Institute of Technology (MIT), SEA, Woods Hole Oceanographic Institute (WHOI), and Boston University.