Museum Of Underwater Art to open on Great Barrier Reef

The first of his underwater art installations are due to open to the public in December.

Underwater sculptor Jason deCaires Taylor has been working on a new project that will feature a series of subaquatic galleries situated across Townsville, Magnetic Island, Palm Island and the Great Barrier Reef regions. 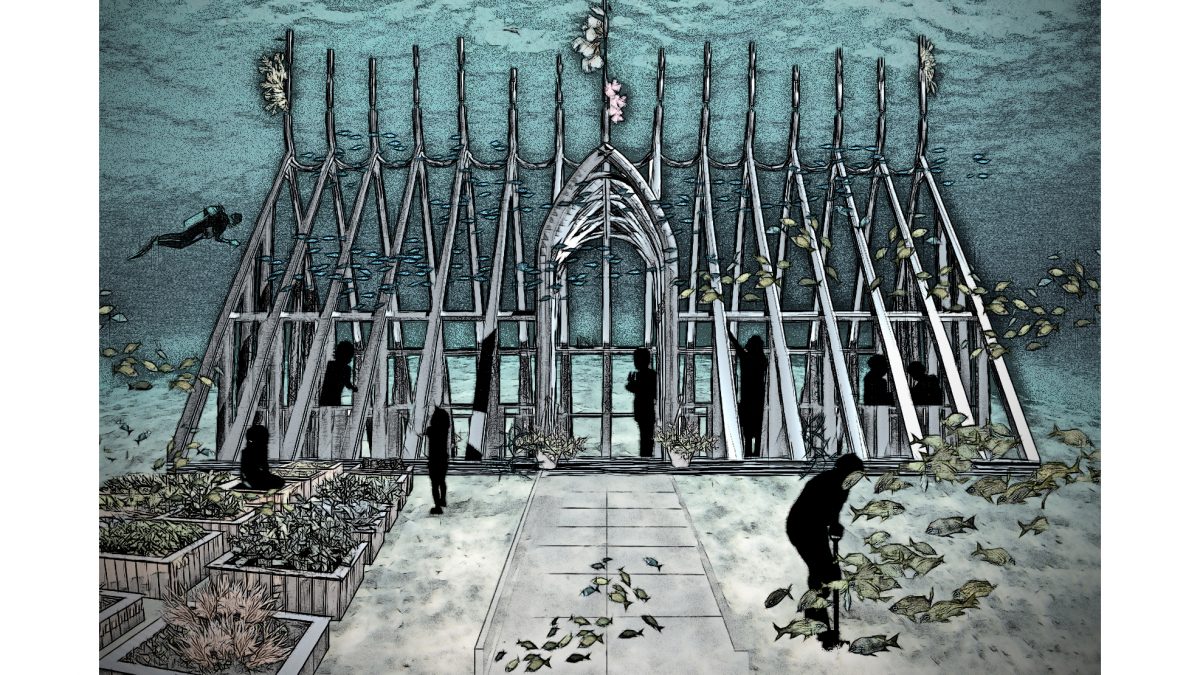 “Our oceans are going through rapid change, and there are huge threats, from rising sea temperatures to acidification, and a large amount of pollution entering the system. Part of creating an underwater museum is about changing our value systems – thinking about the sea floor as something sacred, something that we should be protecting and not taking for granted,” said deCaries Taylor. 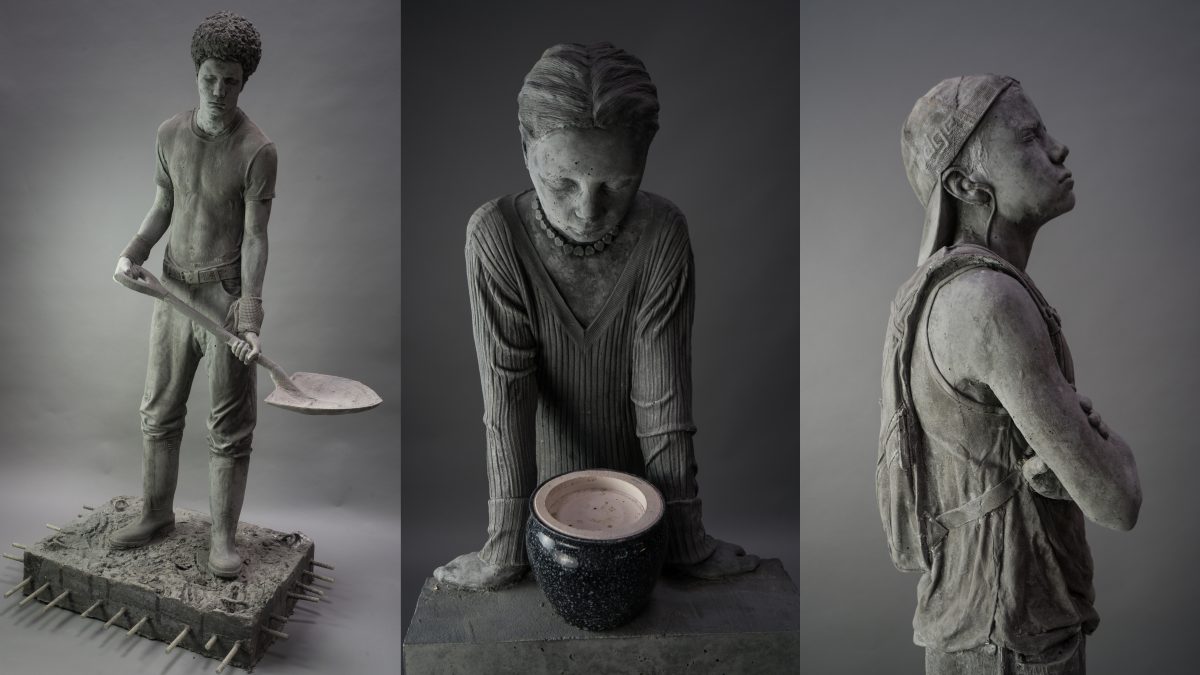 The first piece will be called ‘Ocean Siren’ – a coastal based, solar-powered sculpture of an indigenous girl warning us about the rising ocean temperatures. Using live temperature data from active sites on the reef, the outer layer of the sculpture will change colour in response to changes in water temperature. The second phase will consist of a ‘Coral Greenhouse’, situated on John Brewer Reef. The 12-metre tall structure will act as a science lab, education centre and safe haven for marine life. It will be surrounded by a coral nursery (in which more than 2,000 coral fragments will be planted) and underwater trees that have been specifically designed to facilitate coral rehabilitation.

“It will be installed just prior to coral spawning so will provide a new clean surface area for coral larvae to attach to,” said deCaires Taylor. “New species are being trialled including a range of temperature-resilient strains. The sculptures themselves are all made from a ph-neutral marine cement with a textured surface to help settlement. From past experience, works have begun to be colonised within a matter of days,” deCaires Taylor added. 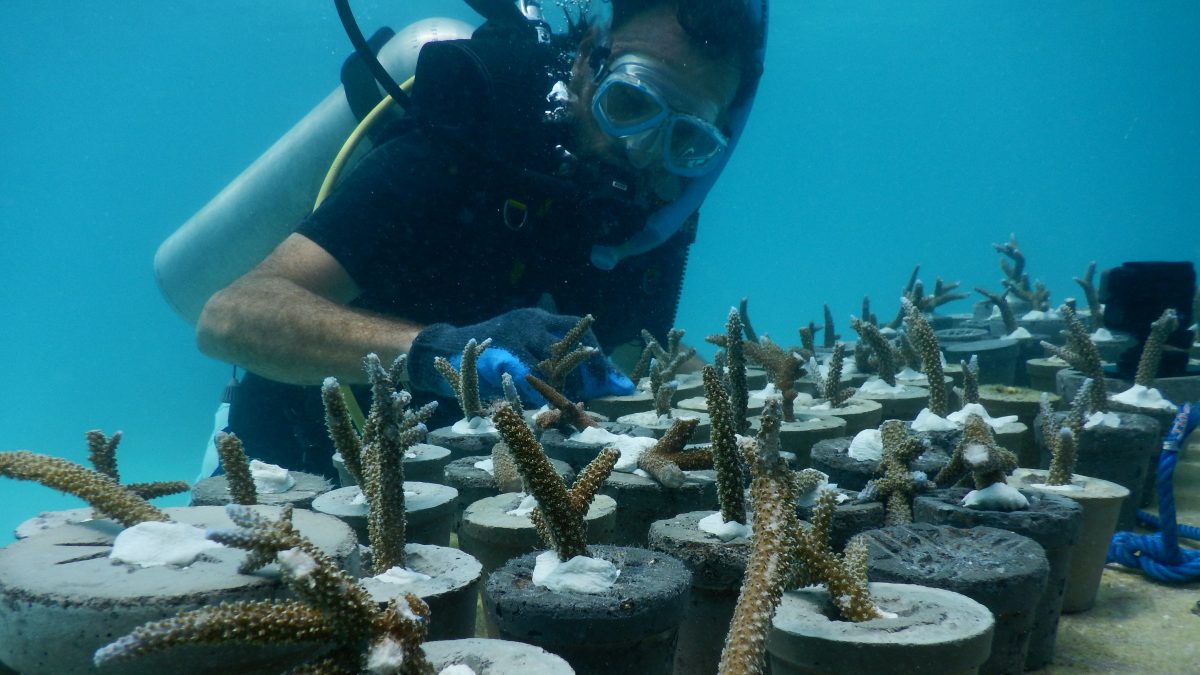 “We spent 12 days with Jason surveying sites, looking for beautiful soft, sandy seabed where we can install the sculptures without doing any damage to the reef,” said Paul Marshall, chief environment officer at Reef Ecologic, one of the project partners. “We’ve also consulted with stakeholders, the community, businesses and government agencies, and spent time talking to indigenous communities, particularly those associated with Palm Island.”

MOUA is a not-for-profit collaboration funded by the Australian and Queensland Governments. The project brings together reef, tourism, corperate and scientific bodies including the James Cook University and the Australian Institute of Marine Science and seeks approvals through the Great Barrier Reef Marine Park Authority.

As an artist, underwater photographer, activist, scuba diving instructor and a marine conservationist, deCaires Taylor is well-known for striving to support the environment with is work. In 2006 he created the world’s first underwater sculpture park in Grenada, and has since made sculpture parks around the world, including Cancún, Norway, Lanzarote, the Maldives and the Bahamas.

Discover more about his work in our online feature ‘Rebuilding Coralarium‘, which focuses on the controversy around the destruction of his sculptures in the Maldives.