NASA scientists have made precise, detailed measurements of how the elevation of the Greenland and Antarctic ice sheets have changed throughout the past 16 years.

They used the most advanced Earth-observing laser instrument NASA has ever flown in space, which provided insights into the dramatic changes occurring in the ice sheets. 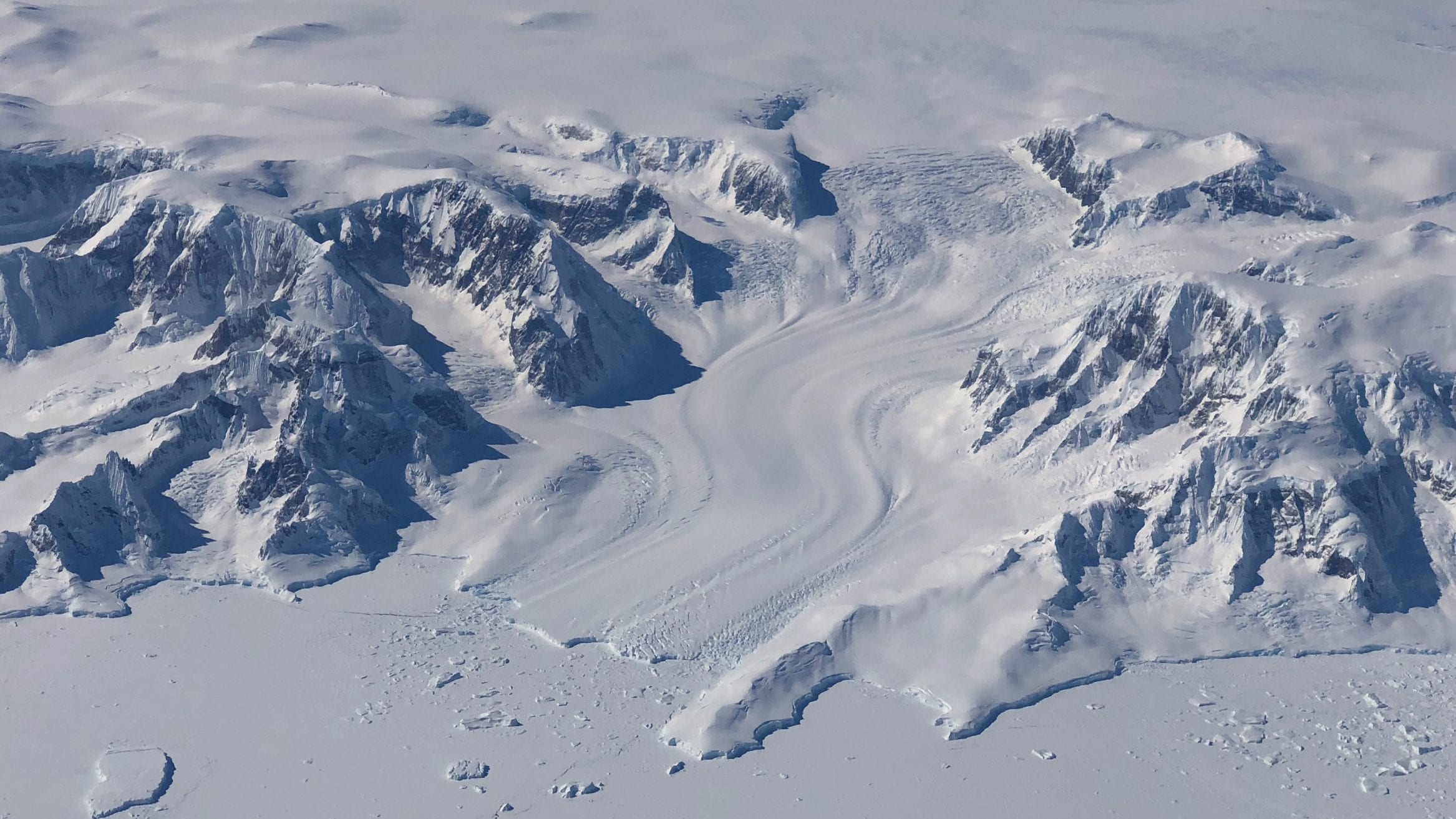 Their findings concluded that the small gains of ice in East Antarctica are dwarfed by massive losses in West Antarctica. The team found that the net ice loss from Antarctica, along with Greenland’s shrinking ice sheet, has been responsible for 14mm of sea level rise between 2003 and 2019 – slightly less than a third of the total amount of sea level rise observed in the world’s oceans.

“If you watch a glacier or ice sheet for a month, or a year, you’re not going to learn much about what the climate is doing to it,” said Ben Smith, a glaciologist at the University of Washington and lead author of the new paper. “We now have a 16-year span between ICESat and ICESat-2 and can be much more confident that the changes we’re seeing in the ice have to do with the long-term changes in the climate.”

These findings come from NASA’s Ice, Cloud and land Elevation Satellite 2 (ICESat-2), which launched in 2018 to make accurate and thorough global elevation measurements, including over Earth’s frozen regions. By comparing the recent data with measurements taken by the original ICESat from 2003 to 2009, researchers have generated a comprehensive portrait of the complexities of ice sheet change and insights about the future of Greenland and Antarctica.

“These first results looking at land ice confirm the consensus from other research groups, but they also let us look at the details of change in individual glaciers and ice shelves at the same time,” said Tom Neumann, ICESat-2 project scientist at NASA’s Goddard Space Flight Center.

According to the study, increased snowfall in Antarctica is resulting in the continent’s interior ice sheet getting thicker, but that ice loss from the continent’s margins far outweigh gains in the interior. The ice loss, due to warming oceans, in most prevalent in West Antarctica and the Antarctic Peninsula. Greenland also saw major thinning in coastal areas due to warmer temperatures. They also found alarming losses in the ice shelves, which don’t contribute to rising sea levels but do provide crucial stability for glaciers and ice sheets behind them.

This is one of the first times that researchers have used laser altimetry to measure loss of the floating ice shelves around Antarctica simultaneously with loss of the continent’s ice sheet. ICESat-2’s laser altimeter sends 10,000 pulses of light a second down to Earth’s surface and times how long it takes to return to the satellite – to within a billionth of a second. The instrument’s pulse rate allows for a dense map of measurement over the ice sheet; its high precision allows scientists to determine how much an ice sheet changes over a year to within an inch.