In recent years, a team from the NASA Ames Research Center has developed and deployed instruments around the world to capture 3D images of the ocean floor, including corals, algae and seagrass. These ‘fluid lensing’ cameras have been deployed in Puerto Rico, Guam and American Samoa, among other locations. 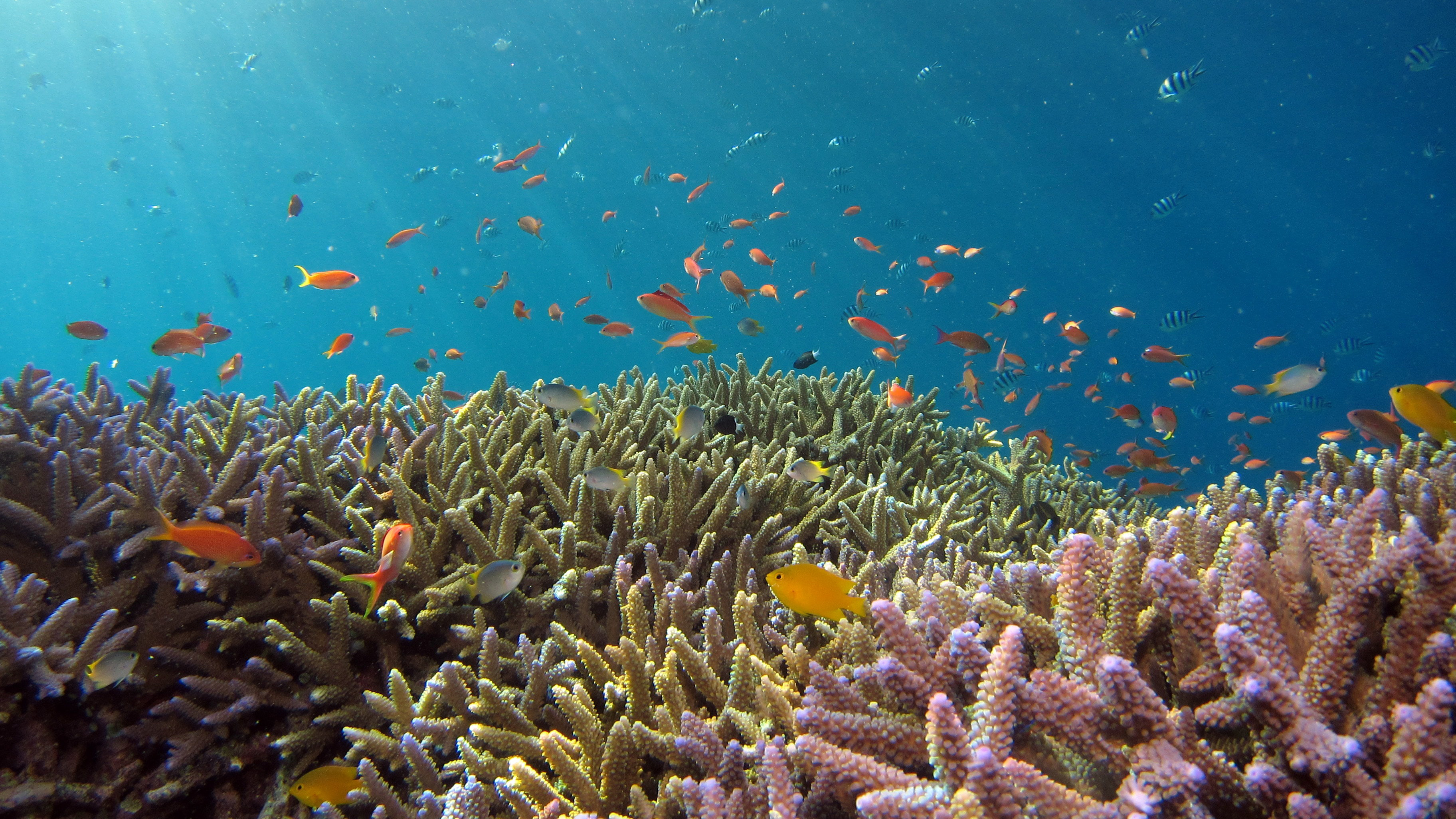 Using the NeMO-Net game, players can identify and classify corals using these 3D images while virtually traveling the ocean on their own research vessel, the Nautilus. On their journey they interact with real NASA data, and can learn about the different kinds of corals that live on the shallow ocean floor while pinpointing where they appear in the imagery. Aboard their personal virtual research vessel, players can track their progress, earn badges, read through the game’s field guide, and access educational videos about marine life on the sea floor.

“NeMO-Net leverages the most powerful force on this planet: not a fancy camera or a supercomputer, but people,” said principal investigator Ved Chirayath, who developed the neural network behind the game that will use player input to build a global coral map. “Anyone, even a first grader, can play this game and sort through these data to help us map one of the most beautiful forms of life we know of.”

Continued use of the game helps to train NASA’s Pleiades supercomputer at Ames to recognise corals from any image of the ocean floor. The supercomputer ‘learns’ from the coral classifications players make by hand, using machine learning techniques to classify on its own. The more people who play NeMO-NET, the better the supercomputer’s mapping abilities become.

Coral reefs are invaluable, and having more detailed data about these ecosystems will help scientists understand how they are responding to pressures such as rising ocean temperatures, pollution and ocean acidification.

NeMO-Net is available now on the Apple App store. A release for Android systems is coming soon.