Tourists heading to the Bay of Islands have been banned from swimming with the dolphins.

According to the New Zealand Department of Conservation, new research shows that tourist interactions with the dolphins has been having a “significant impact” on the resident population of bottlenose dolphins. 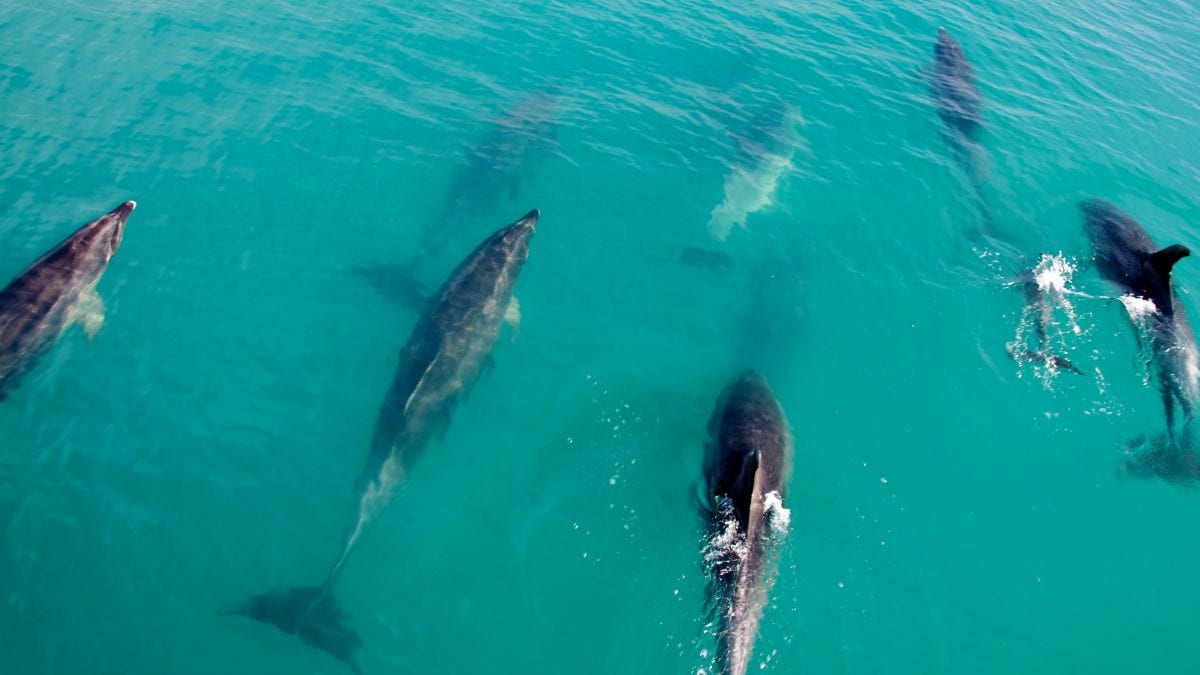 The local Bay of Islands bottlenose dolphin population has dropped by 66% since 1999. Now, the core group of dolphins frequently visiting the Bay of Islands consists of just 19.  Latest research shows a 75% calf mortality rate, which is the highest seen in New Zealand, internationally or in captivity.

A Massey University report that was commissioned by the Department of Conservation in 2016 found that when boats were within 300m of the dolphins, they spent less time undertaking critical behaviours such as resting and feeding, instead partake in more “energy-sapping” behaviours such as socialising and diving.

There has been a moratorium in place since 2009 that means permits for viewing whales and dolphins in the area have been restricted to just five permit holders operating commercial vessels. Currently, there are four permit holders running out of the Bay of Islands and one out of Tutukaka. 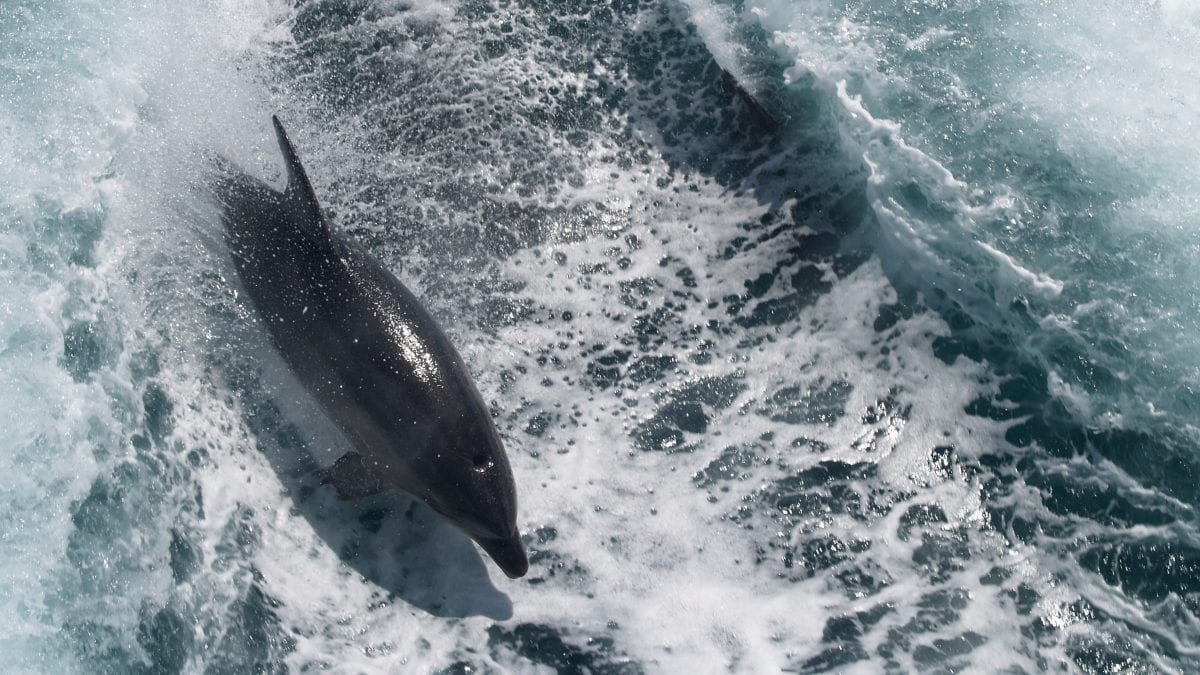 These new findings have prompted the Department of Conservation to limit the interactions tourists have with the bottlenose dolphins further.

Tourists can still swim with dolphins in other parts of the country. “There are no specific plans to restrict the activity anywhere else, but if research and evidence indicated, then we would consider it,” a spokesperson said.

There are currently investigations into the possibility of creating a mammal sanctuary in the Bay of Islands.