The Australian government has released a proposal to potentially open the waters off Ningaloo Reef and Shark Bay for oil and gas. The acreage release process asks members of the industry to nominate areas they are interested in for oil and gas exploration, then to put those nominations out for public comment.

The government will then consider the public comments and pull together a formal release of areas, for which oil and gas companies will bid. Environmentalists have stated that is move makes it clear that the industry intends to push south from the Pilbara into these ecotourism hotspots. 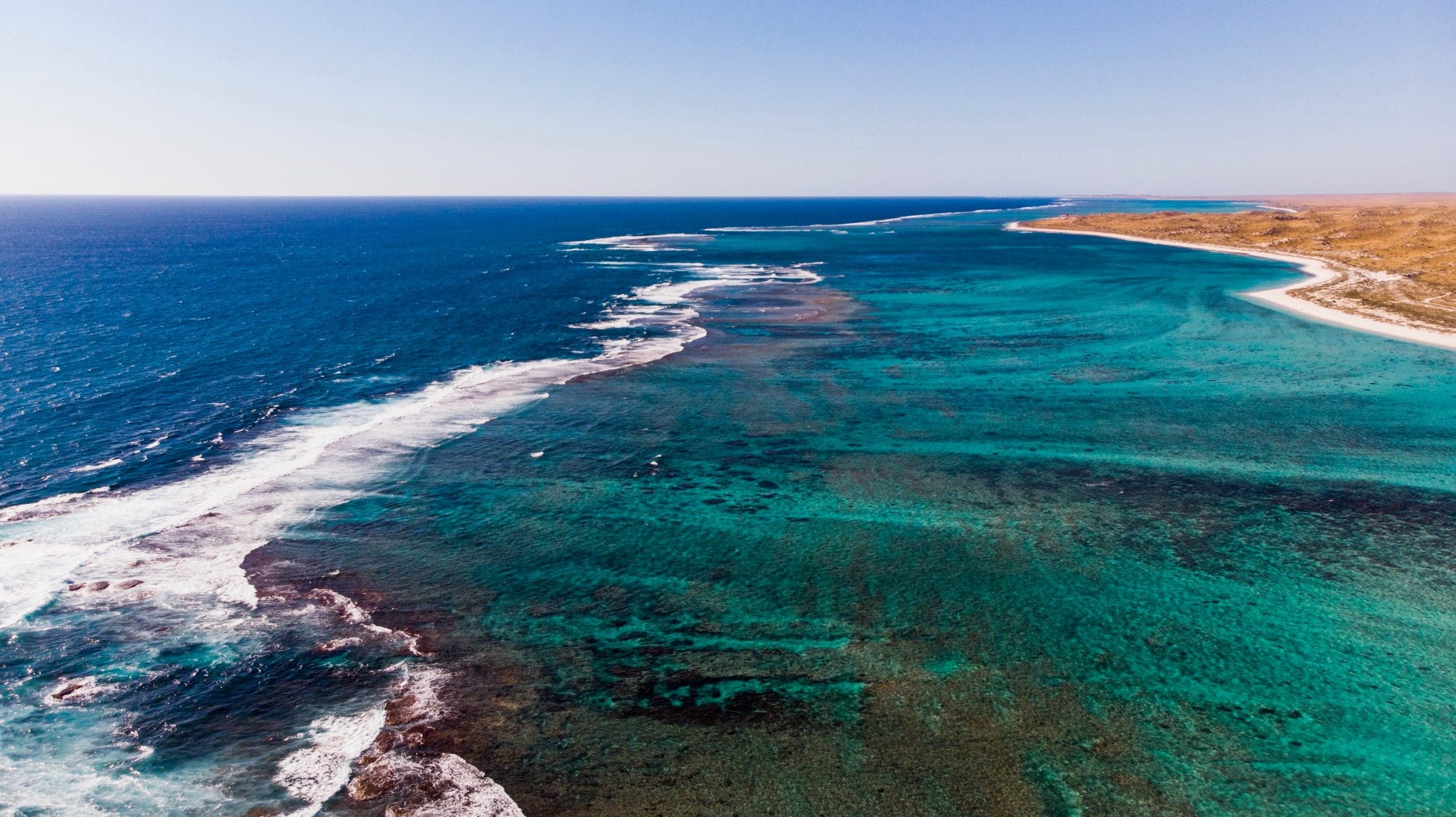 “The very large areas off Ningaloo are startling, to be honest. It is extraordinary that the government would consider releasing these areas so close to the reef,” Protect Ningaloo director Paul Gamblin said to WAtoday. “It is as close as 18 kilometres to the [Ningaloo] World Heritage area. That’s roughly the distance of the Rottnest Swim.”

He added that he protection movement was taking this latest release as an indication of the oil and gas industry leaning closer and closer to the Ningaloo Reef off Western Australia (WA), moving “assertively” south into the ecotourism region.

The potential risks if fossil fuel exploration were permitted in this area are numerous and well-known. Oil spills, sound pollution and seismic activity would have a serious impact on wildlife. There is also the enduring and building risks posed by climate change from fossil fuels.

The Wilderness Society has labelled the move as a “brazen encroachment”, adding that World Heritage areas should not be risked for an “over-zealous fossil fuel play.”

“It is important for Australians to appreciate what is really going on at places like Ningaloo,” Gamblin said. “This brings into sharp relief what we are saying: that heavy industry is seeking to move into this area. Anyone who doubted this, those doubts have now been erased.”

Research indicates that the impact of seismic testing and exploration alongside the coral reefs and crayfishing zones of the Houtman Abrolhos Islands on plankton is too great and would severely affect the entire marine food chain.

Claire Wilkinson, WA director of the Australian Petroleum Production and Exploration Association, said that said the areas designated for potential exploration were in regions where the oil and gas industry had operated for more than 60 years, adding that the areas proposed for release were mostly within the north-west shelf where thousands of wells had already been drilled in the area with “no environmental impact”.

The public can comment on these proposed areas until June 29, 2020.