The 2019 NOAA Arctic Report Card paints an increasingly worrying picture for Arctic ecosystems and communities that are facing the consequences of global heating and receding sea ice.

Each year, the report outlines original, peer-reviewed environmental observations and analysis of the region. This is the 14th published and details the numerous geophysical and biological changes that occurred in the northern polar region this year.

Major points include near-record high air and ocean temperatures and the melting of the Greenland ice sheet, low sea-ice extents, and shifts in the distribution of commercially valuable marine species.

The 2019 report card was compiled by 81 scientists from 12 nations and tracks a number of environmental indicators to inform decisions by local, state and federal leaders, as Arctic residents confront the challenges and opportunities presented by a rapidly changing climate and ecosystem.

This year’s findings are far from reassuring. “Thawing permafrost throughout the Arctic could be releasing an estimated 300-600 million tons of net carbon per year to the atmosphere,” the report states. It’s approximately the equivalent of Japan’s annual emissions. And those emissions are going to increase.

“We think that should be two to three times bigger by the end of the century based on the kind of forecasting we’ve done,” said ecologist and author of the report’s section on permafrost Ted Schuur.

The average annual land surface air temperature in the Arctic between October 2018 and August 2019 was the second-warmest since 1900, while the extent and magnitude of ice loss on the Greenland Ice Sheet from autumn 2018 through 2019 rivalled the previous record year for ice loss (2012). 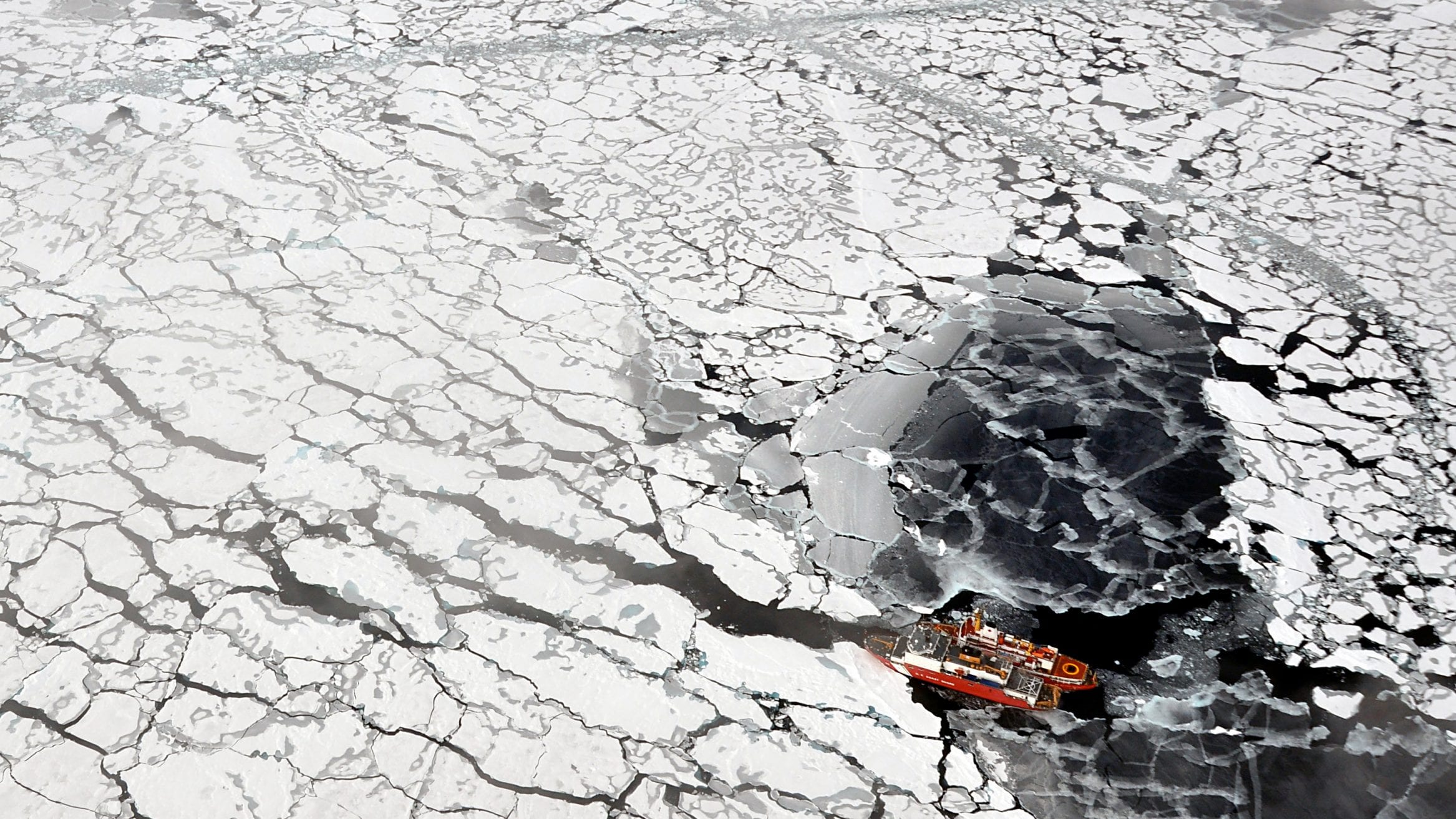 More dismal findings include the fact that the extent of Arctic sea ice at the end of summer 2019 was the second-lowest since satellite observations began in 1979. The extent of Bering Sea winter sea ice in 2019 narrowly missed eclipsing the record low, which was set in 2018.

Additionally, the Arctic Report Card states that loss of sea ice and changes in bottom water temperature caused Arctic fish species to shift to more northern waters between 2010 and 2018. Some southern species are expanding their range north to take advantage of changing conditions.

“The speed and trajectory of the changes sweeping the Arctic, many occurring faster than anticipated, makes NOAA’s continued investment in Arctic research and activities all the more important,” said Timothy Gallaudet, deputy undersecretary of commerce for oceans and atmosphere at NOAA. “We need the best scientific information to support NOAA’s efforts to better understand how environmental change is affecting the Arctic and weather around the globe.”