Endangered North Atlantic right whales are in much poorer body condition than their counterparts in the southern hemisphere, according to a new study by Woods Hole Oceanographic Institution (WHOI) scientists and their colleagues. 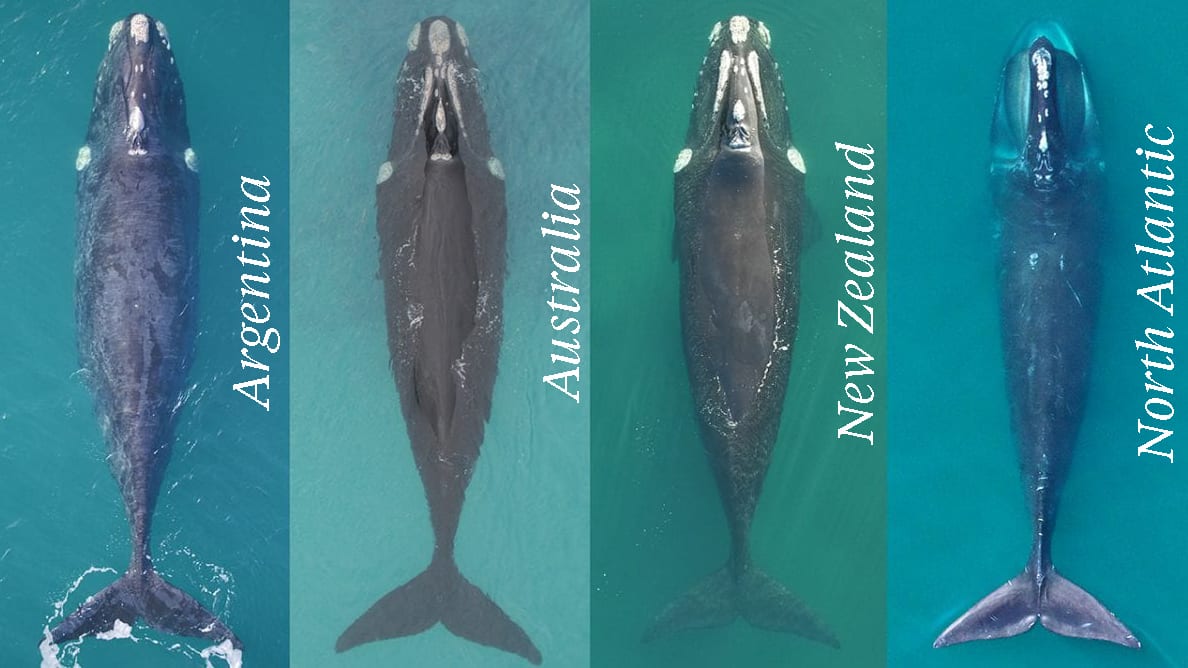 From the aerial data gathered, the researchers estimated the body volume of the individuals, which they then used to derive an index of body condition or relative fatness. They discovered that individual North Atlantic right whales – juveniles, adults and mothers – were all in poorer body condition than those Southern right whales from the three growing populations.

Currently, there are approximately 10,000-15,000 southern right whales today, as these populations have begun to recover successfully since the moratorium on the commercial hunting of whales was put in place in the 1980s. However, North Atlantic right whales are still one of the world’s most endangered great whale species, with a population of fewer than 400.

North Atlantic right whales spend much of their lives within 50 miles of the busy eastern coastline of North America, making them particularly vulnerable to human activities. More than half of these whales die in collisions with ships or by becoming entangled in fishing gear.

“Their decline has been so rapid that we know it’s not simply because not enough calves are being born—too many whales are also dying from human-caused injuries,” says Peter Corkeron of the Anderson Cabot Center for Ocean Life at the New England Aquarium.

The results of the WHOI study are particularly devastating for the status of North Atlantic right whales because good body condition and abundant fat reserves are crucial for their reproduction. These whales completely rely on energy stores during the breeding season when they are mostly fasting. Stored fat reserves are important for mothers, who need the extra energy to support the growth of their calf while nursing. 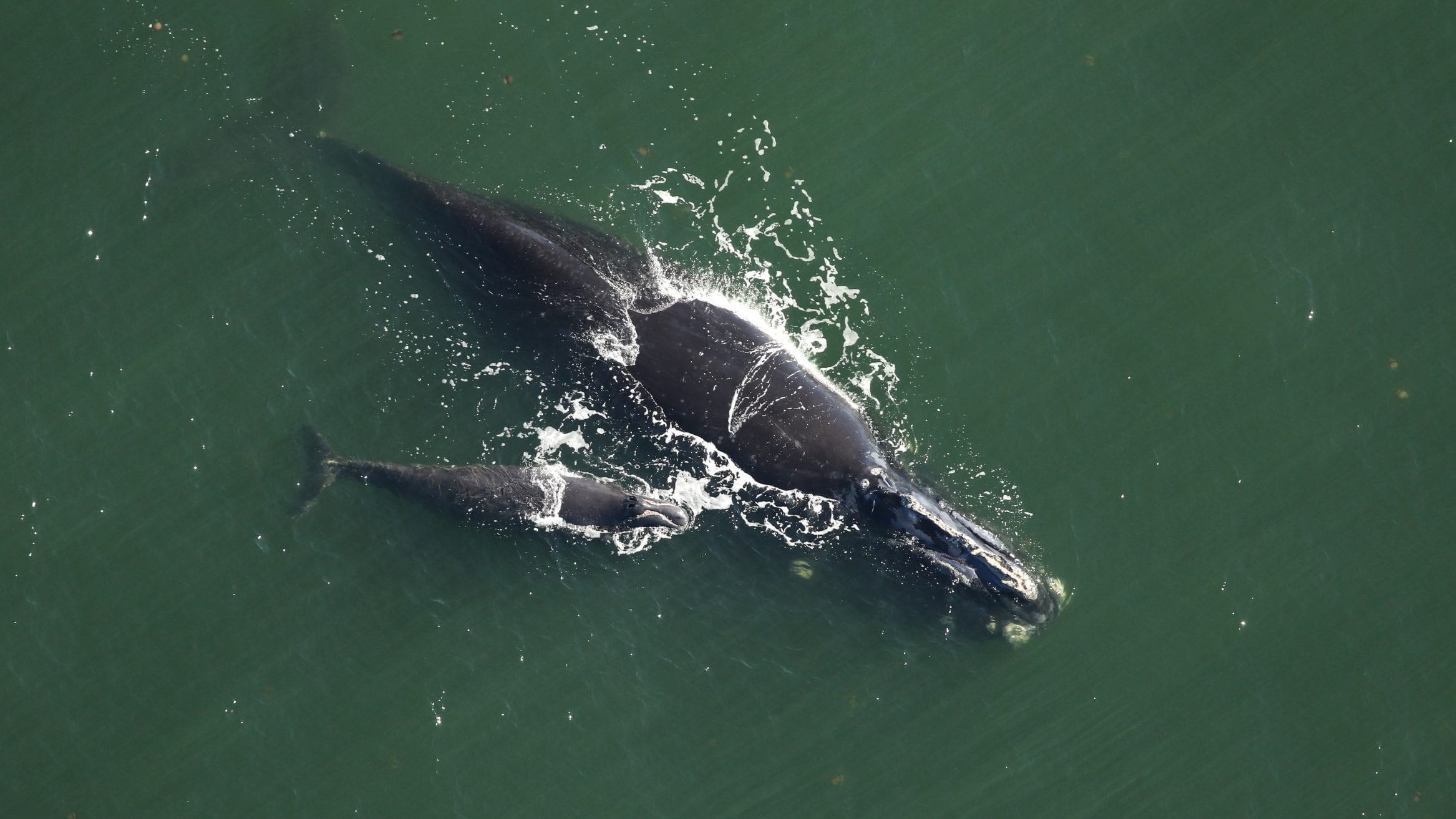 “As a veterinarian, I’ve long been concerned about how entanglements affect the welfare of these whales,” adds Moore. “Now we are starting to draw the linkages from welfare to this species’ decline. To reverse these changes, we must: redirect vessels away from, and reduce their speed in, right whale habitat; retrieve crab and lobster traps without rope in the water column using available technologies; and minimise ocean noise from its many sources.”

Individual North Atlantic right whales have to contend with the massive energetic expense and other costs caused by frequent entanglements in fishing gear – most commonly in lobster and crab pots. These costs, along with a change in the abundance and distribution of the plankton that they feed on, have left these whales malnourished and unhealthy.

The study is the result of a collaborative effort by scientists from 12 institutions across five nations. The international research team was led by Fredrik Christiansen from Aarhus University in Denmark.