According to statistics released by the Fishermen’s Sales Organisation (Råfisklaget), 481 minke whales have been killed so far during the 2020 Norwegian whaling season. This figure is 52 more than last year, and the whaling season is not yet over. Twelve vessels have been involved in this year’s hunt, which is expected to end early next month.

The whaling industry claims that demand for whale meat has dramatically improved, but Norway has seen a continuous drop in domestic sales of whale meat in recent years. A recent survey commissioned by AWI and others found that only 4% of Norwegians polled admitted to eating whale meat “often,” while two-thirds said they had either never eaten it or only did so “a long time ago.” 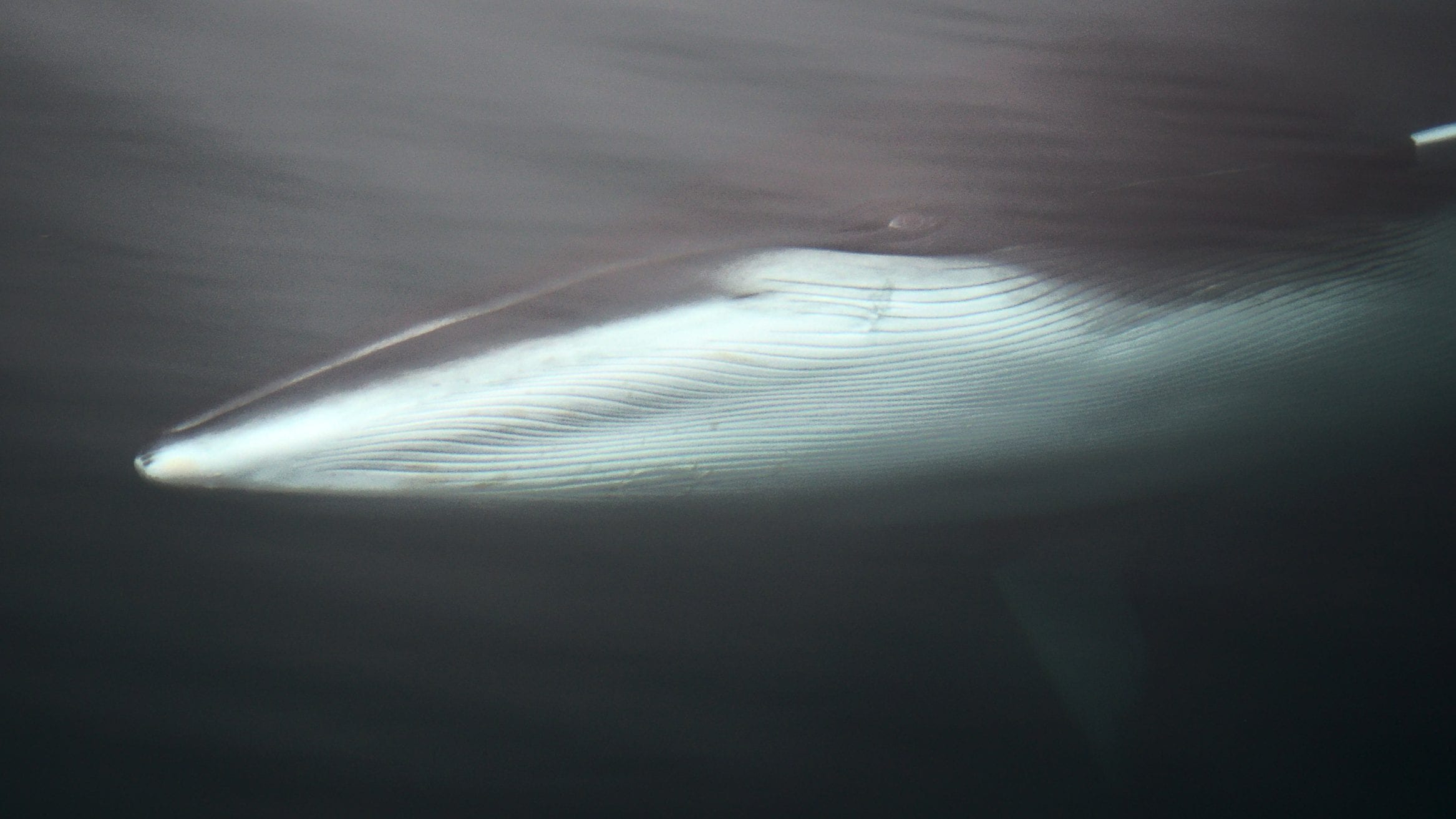 “Nearly 70% of the whales being targeted by Norwegian whalers are females, many of whom are pregnant,” said Kate O’Connell, marine animal consultant at the Animal Welfare Institute (AWI). “This is irresponsible from a conservation perspective, as such a preponderance of females can impact genetic diversity and slow population growth. Worse still, the hunt has serious repercussions for animal welfare, as each year dozens of whales shot by grenade-tipped harpoons do not die instantly.”

In 1982, the International Whaling Commission (IWC) imposed a global moratorium on commercial whaling. However, Norway formally objected and resumed commercial whaling 11 years later. Since then, the country has killed more than 14,000 minke whales. Earlier this year, the Norwegian Fisheries Directorate relaxed a number of whaling regulations to encourage additional vessels to engage in whaling.

Norway exports whale meat to the Faroe Islands, Japan and Iceland in order to bolster the industry. Whale meat and oil have also been used in dog food and animal feed.