A new study has found that nutrients can aggravate the already negative impacts of climate change on corals to trigger mass coral bleaching.

Coral reef ecosystems are usually low in naturally occurring nutrients such as phosphorous compounds and nitrogen. However, ocean currents sweeping by can usher in a concentration of nutrients from other areas. Similarly, nutrients from man-made fertilisers and stormwater runoff often enter reef systems from nearby coastlines. 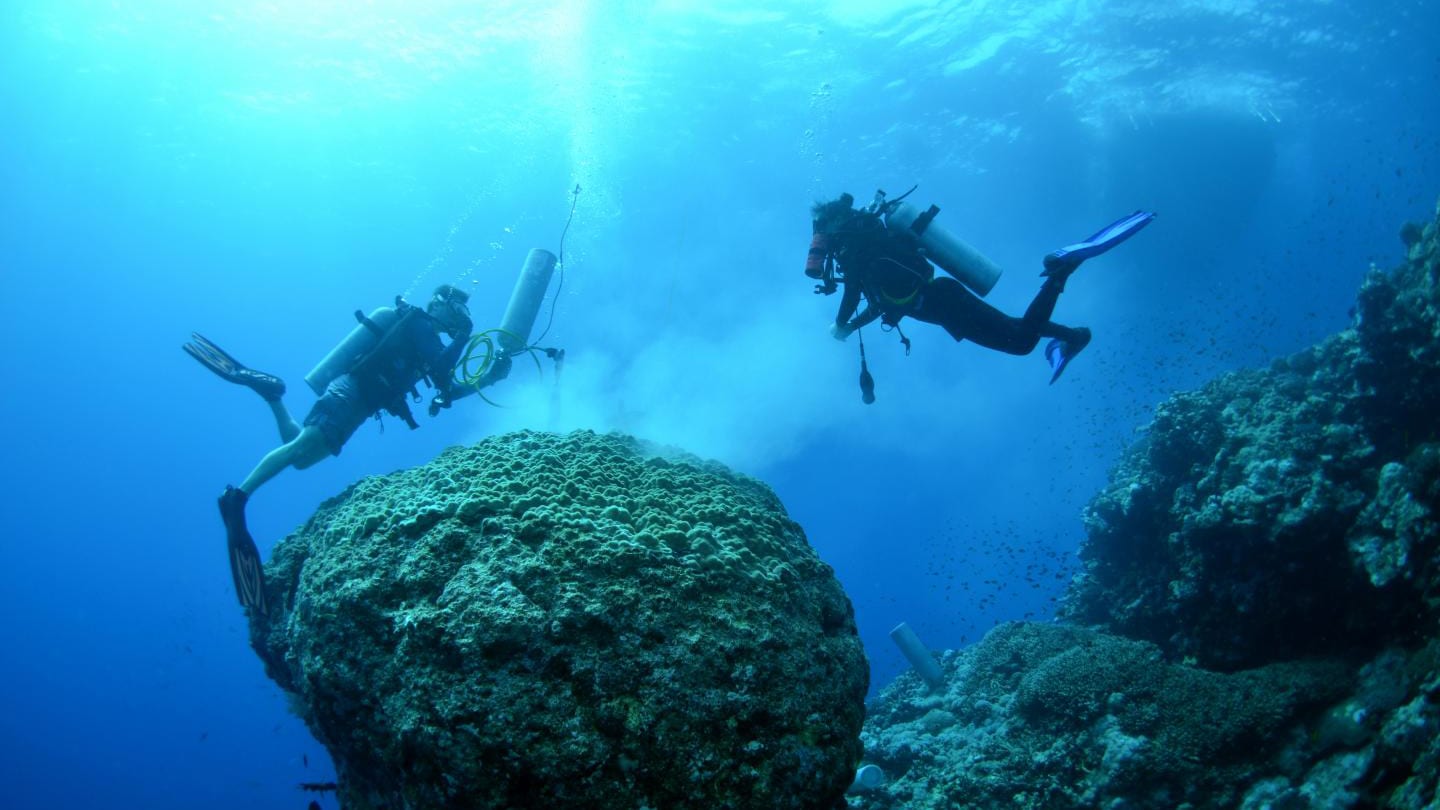 “As the climate warms, mass coral bleaching could occur as often as annually within this century,” said Lead author Dr Thomas DeCarlo of the King Abdullah University of Science and Technology (KAUST). “In our study, we found that already heat-stressed corals exposed to excess nutrient levels were even more susceptible to bleaching.”

Using the skeletal cores of long-living coral species, the researchers studied the past few decades worth of bleaching events in the Red Sea. They found the reefs had historically suffered severe bleaching only when high sea surface temperatures were coupled with high nutrient levels.

“Our results provide a roadmap for coral reef conservation efforts to be at their most effective,” said co-author Professor John Pandolfi from the ARC Centre of Excellence for Coral Reef Studies (Coral CoE) at The University of Queensland. “We suggest oceanographic processes should be included when deciding when and where to allocate resources or protection.”

The Red Sea was selected as a study site as it is one of the only marine environments where the effects of summertime nutrients and heat stress are independent of each other. There is only one area that has a single major source of nutrients in the summer, when a water mass brings nutrients to the surface through a process called upwelling.

Previous field tests on the role of nutrients in coral bleaching were challenging, as nutrients and temperature often co-vary in the ocean, making it difficult to pick apart and understand their effects. Nutrient loads are also difficult to measure in the same way sea surface temperatures are, via satellite.

“The fact that nutrients are more difficult to measure than temperature may be restricting our recognition of their importance, and we need greater longer-term monitoring efforts of nutrient levels on coral reefs,” said Dr DeCarlo. “Our research suggests that projections of coral reef futures should move beyond solely temperature-based stress to incorporate the influence of ocean current systems on coral reef nutrient enrichment, and thus susceptibility to bleaching.”