Scientists have known for a long time that the ocean plays a vital role in capturing carbon from the atmosphere. However, a new study from Woods Hole Oceanographic Institution (WHOI) shows that the efficiency of the ocean’s biological carbon pump has been massively underestimated, with big implications for future climate assessments.

Every spring in the Northern Hemisphere, the ocean surface plays host to an enormous bloom of phytoplankton. These single-celled floating organisms are similar to plants in that they use photosynthesis to turn light into energy, consuming carbon dioxide and releasing oxygen in the process. When phytoplankton die or are eaten by zooplankton, the carbon-rich fragments sinks deeper into the ocean, where it is then consumed by other marine life or buried in sediments. This process is key to the biological carbon pump process. 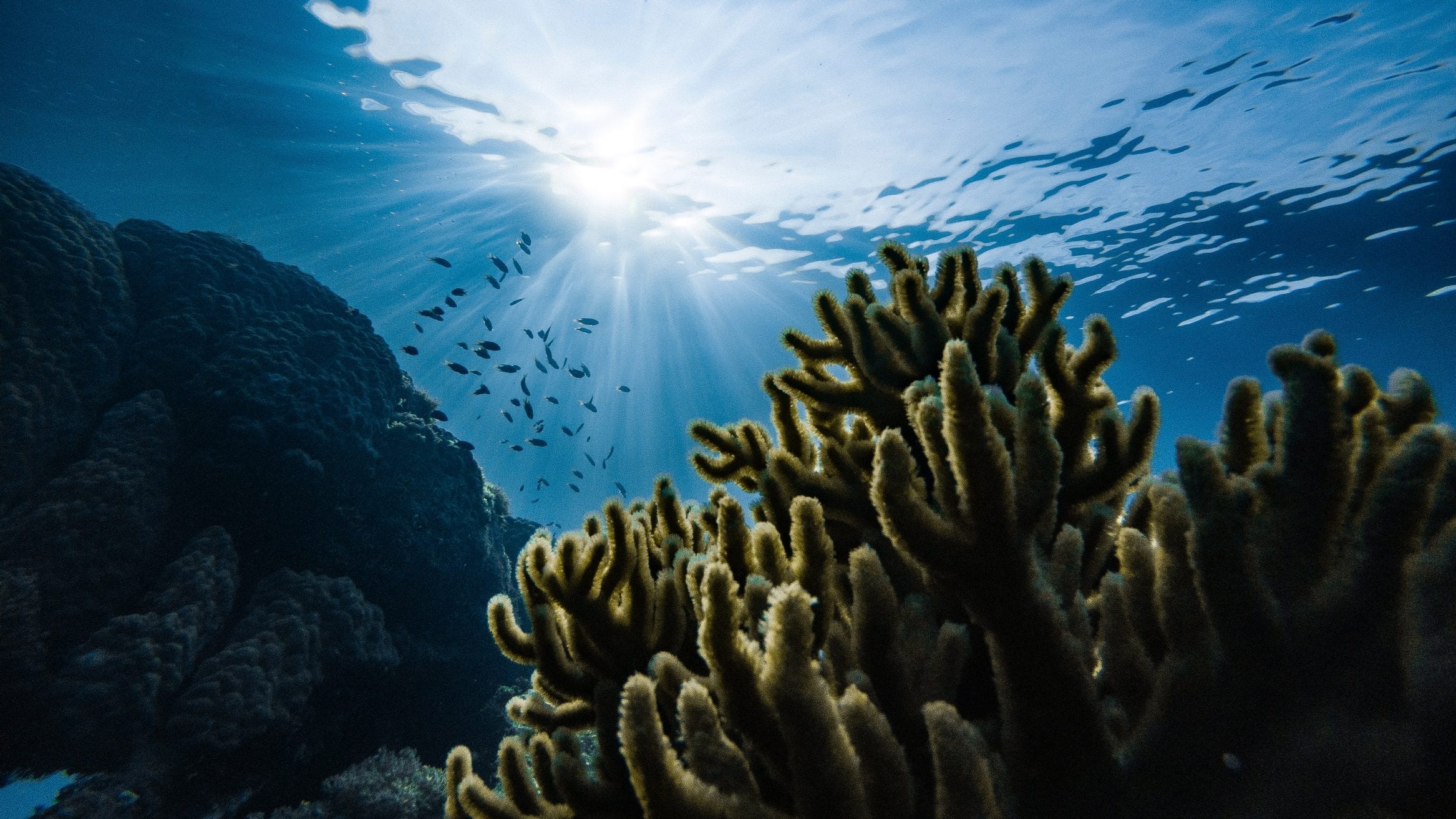 The paper relies on previous studies of the carbon pump, including the authors’ own. “If you look at the same data in a new way, you get a very different view of the ocean’s role in processing carbon, hence its role in regulating climate,” says WHOI geochemist and lead author Ken Buesseler. “Using the new metrics, we will be able to refine the models to not just tell us how the ocean looks today, but how it will look in the future,” he adds. “Is the amount of carbon sinking in the ocean going up or down? That number affects the climate of the world we live in.”

During this study, Buesseler and his team demonstrated that the depth of the sunlit area where photosynthesis occurs varies significantly throughout the ocean. This is relevant because the phytoplankton’s ability to take up carbon depends on the amount of sunlight that is able to penetrate the ocean’s upper layer. By taking into account the depth of the sunlit (euphotic) zone, they discovered that around twice as much carbon sinks into the ocean per year than previously estimated.

In the study, Buesseler and his coauthors call on fellow oceanographers to reconsider their data in the context of  the actual boundary of the euphotic zone. “If we’re going to call something a euphotic zone, we need to define that,” he said. “So we’re insisting on a more formal definition so that we can compare sites.”

Rather than taking measurements at fixed depths, the team used chlorophyll sensors, which indicate the presence of phytoplankton, to rapidly assess the depth of the sunlit region. They also suggested using the signature from a naturally-occuring thorium isotope to estimate the rate at which carbon particles are sinking.

Buesseler and his colleagues have requested that the international marine research community intensify their studies of the twilight zone during the United Nations Decade of the Ocean (2021-2030). They have stated that better understanding of the twilight zone ecosystem and its role in regulating climate will lead to global policy to protect the area from further exploitation.