New research led by the University of Exeter has found that the global oceans soak up more carbon than most scientific models suggest.

The study takes into account temperature differences at the water’s surface and a few metres below, and has found significantly higher net flux (or movement) of carbon into the oceans. 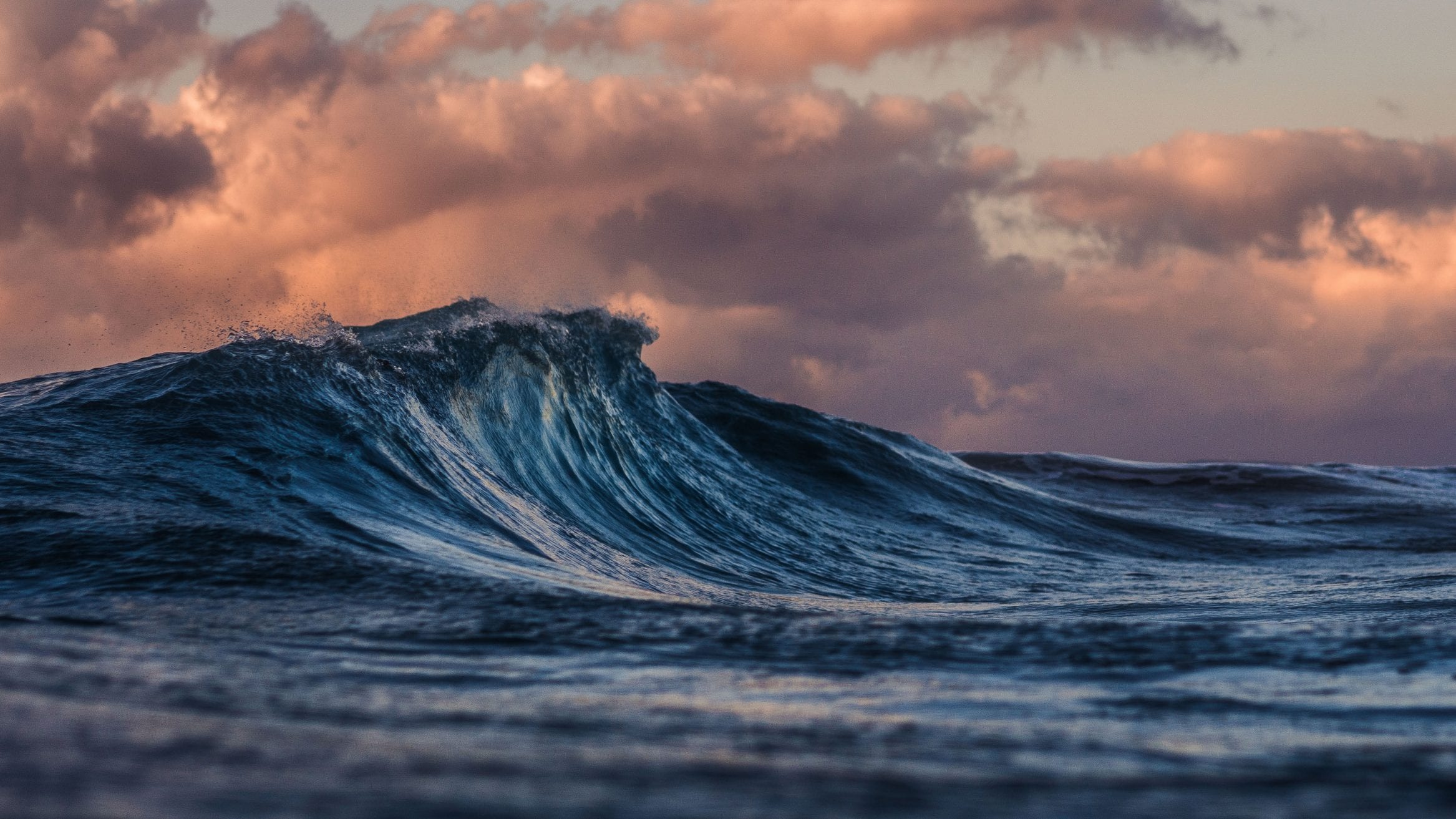 “Half of the carbon dioxide we emit doesn’t stay in the atmosphere but is taken up by the oceans and land vegetation ‘sinks’,” said Professor Andrew Watson, of Exeter’s Global Systems Institute. “Researchers have assembled a large database of near-surface carbon dioxide measurements – the Surface Ocean Carbon Atlas – that can be used to calculate the flux of CO2 from the atmosphere into the ocean. Previous studies that have done this have, however, ignored small temperature differences between the surface of the ocean and the depth of a few metres where the measurements are made.

“Those differences are important because carbon dioxide solubility depends very strongly on temperature. We used satellite data to correct for these temperature differences, and when we do that it makes a big difference – we get a substantially larger flux going into the ocean. The difference in ocean uptake we calculate amounts to about 10% of global fossil fuel emissions.”

“Our revised estimate agrees much better than previously with an independent method of calculating how much carbon dioxide is being taken up by the ocean,” said Dr Jamie Shutler, of the Centre for Geography and Environmental Science on Exeter’s Penryn Campus in Cornwall. “That method makes use of a global ocean survey by research ships over decades, to calculate how the inventory of carbon in the ocean has increased. These two ‘big data’ estimates of the ocean sink for CO2 now agree pretty well, which gives us added confidence in them.”

The team calculated CO2 fluxes from 1992 to 2018, and found up to twice as much net flux in certain times and locations, compared to uncorrected models.

For information regarding co-authors and to read the full study, “Revised estimates of ocean-atmosphere CO2 flux are consistent with ocean carbon inventory”, click here.