A floating device designed to catch plastic waste has been redeployed in second attempt to clean up the Great Pacific garbage patch.

The Ocean Cleanup project launched it’s first model of marine apparatus in September last year. Known as System 001 or ‘Wilson’, the 600m floating boom broke apart in January, after just four months at sea, and was found to be unable to retain the plastic waste it caught. This was due to the constant pressure of wave and wind power.

After four months of repairs, the upgraded System 001/B is now on route to the deployment site off the coast of San Francisco. 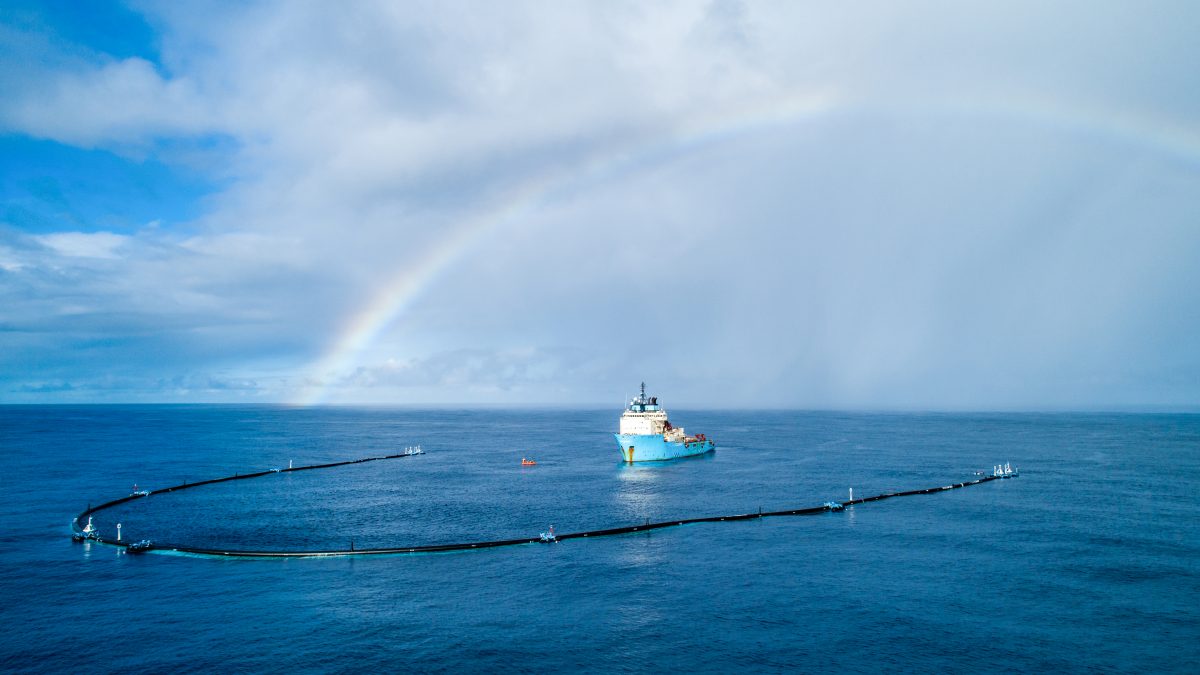 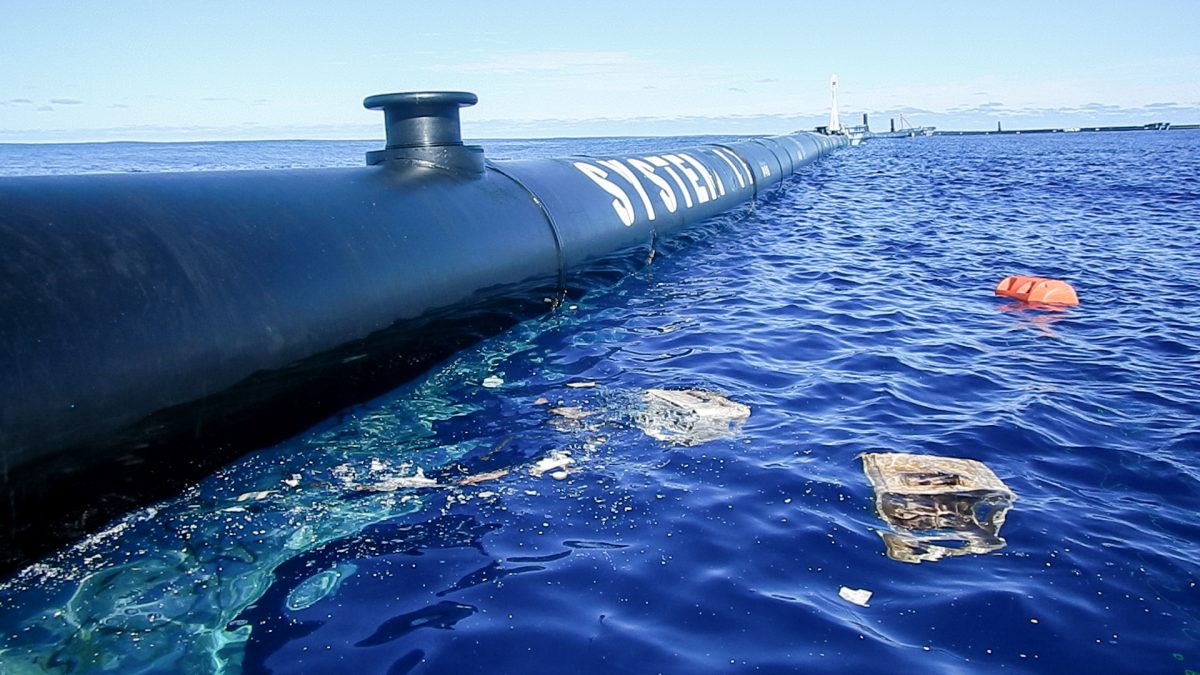 “Hopefully nature doesn’t have too many surprises in store for us this time. Either way, we’re set to learn a lot from this campaign.” founder Boyan Slat tweeted. “Big compliments to the team for getting us ready for launch in record time. Going from an 18-month development cycle to one of less than 4 months was painful at times, but you did it.”

System 001/B has been fitted with solar-powered lights, cameras, sensors and satellite antennas, and it should be able to communicate its position at all times, allowing a support vessel to retrieve the plastic it’s collected every few months. The floating plastic barrier has tapered screen that descends to a depth of three metres and has been designed to act like a coastline. This contraption should trap a portion of the 1.8 trillion pieces of plastic currently estimated to be in the Great Pacific garbage patch, but without harming resident wildlife living beneath it.

Giant inflatable buoys on the front of the device have been installed to tow the system forward in order to keep up momentum and stop collected debris floating back out to sea. It was discovered that, in some conditions, the rig would move more slowly than the plastic it was collecting. If this doesn’t work, an intelligent parachute system will be used as an anchor. 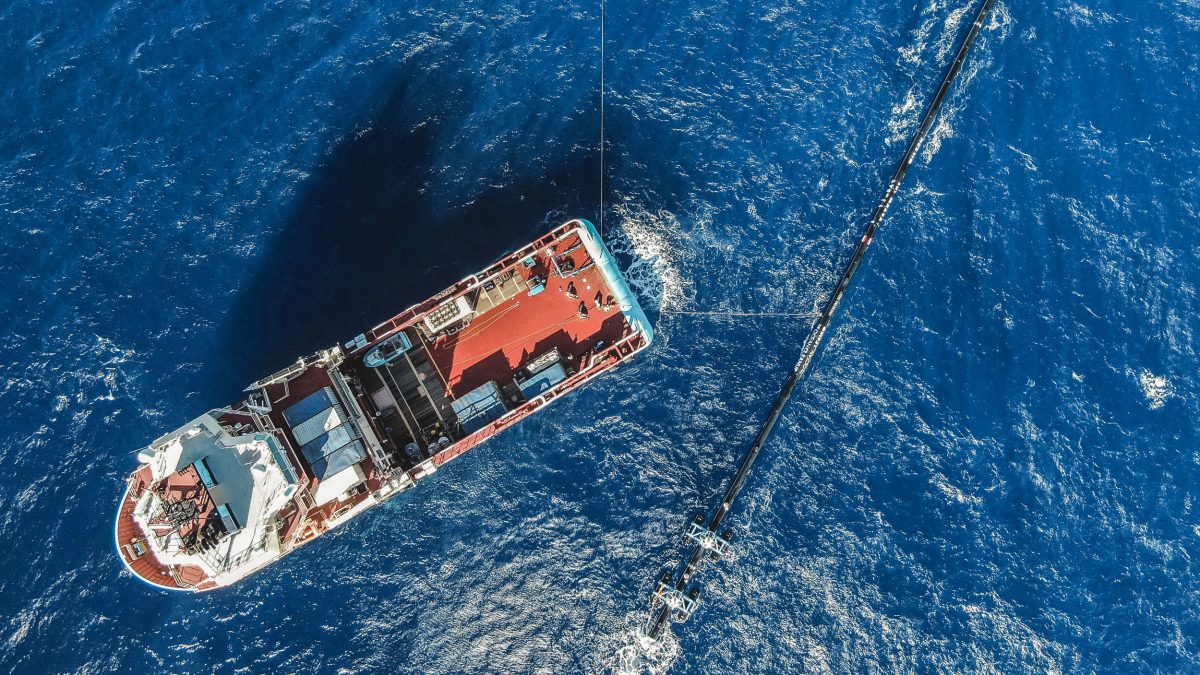 Created in 2013 by 24-year-old inventor Slat, the initial aim of the Ocean Cleanup project was to collect five tonnes of plastic debris each month. He has expressed hopes that in the future, they might deploy 60 devices in order to remove plastic from the world’s oceans.

Photographs courtesy of The Ocean Cleanup.