Climate change is reshaping communities of fish and other sea life, according to a new study on how ocean heating is affecting the mix of species. The research focused on species that are important for fisheries and that serve as food for fish.

A large team of scientists from a number of institutions contributed to the study, which was led by the Scottish Association for Marine Science. They compiled a comprehensive assessment of how ocean heating is affecting the mix of species in the ocean. They studied a range of fish plankton, crustaceans and other invertebrates in the North Atlantic and North Pacific oceans. They analysed three million records of thousands of species from 200 ecological communities across the globe from 1985 to 2014. 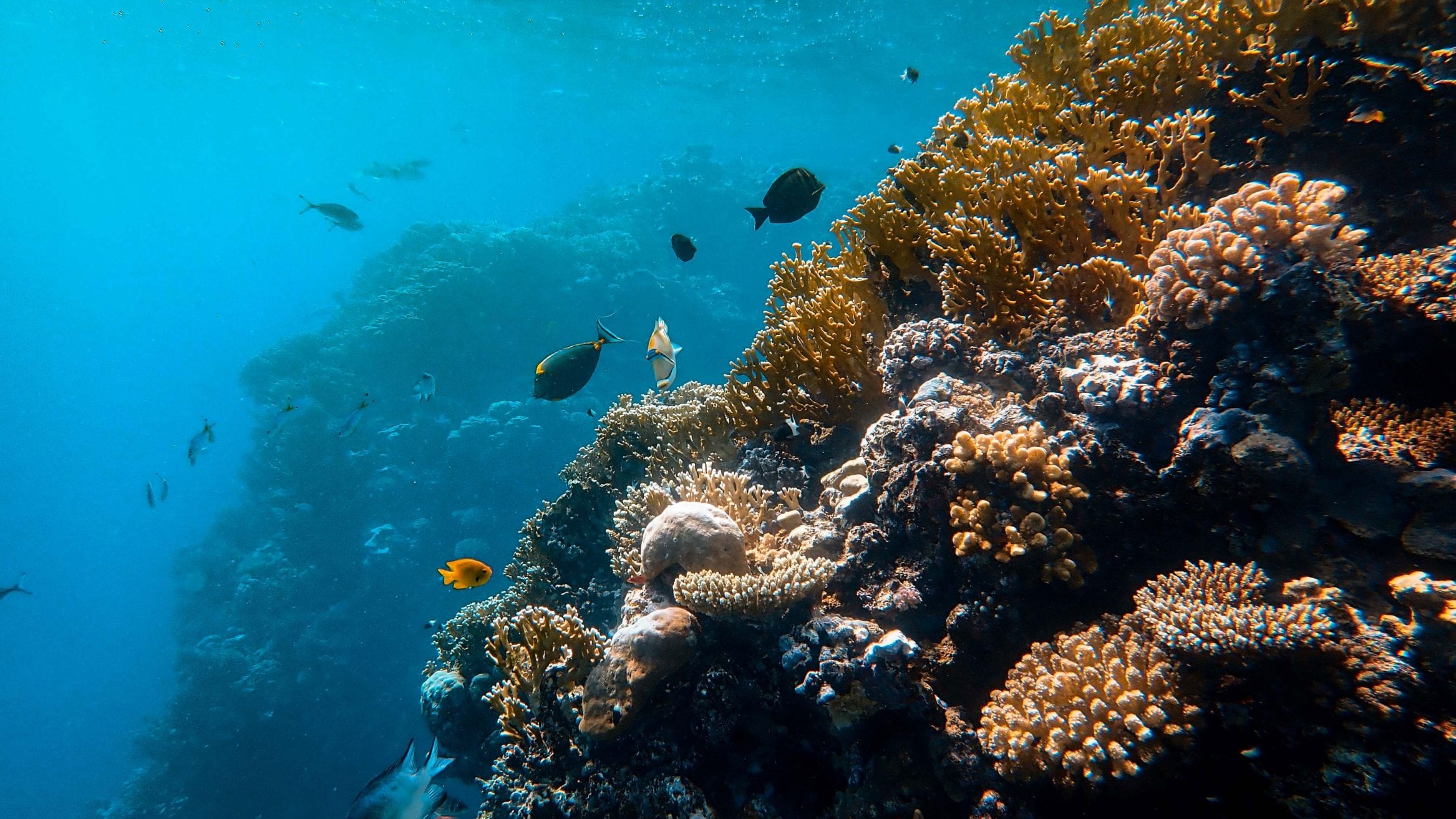 “The changes we’re observing ripple throughout local and global economies all the way to our dinner plates,” said co-author Malin Pinsky, an associate professor in the Department of Ecology, Evolution, and Natural Resources at Rutgers University-New Brunswick. “We found dramatic evidence that changing temperatures are already reshaping communities of ocean organisms. We found that warm-water species are rapidly increasing and cold-water marine species are decreasing as the global temperature rises. Changes like this are often disrupting our fisheries and ocean food chains.”

The team of scientists also found evidence that species in some areas avoid population declines by seeking refuge in cooler, deeper waters. They discovered that regions with stable temperatures show little change in species dominance, while heating areas are experiencing strong shifts toward the dominance of warm-water species.

“We’re now trying to understand how the changes we see in the ocean compare with those on land and in freshwater ecosystems,” added Pinsky.

Unsurprisingly, temperature is a fundamental driver for change in marine systems, with the restructuring of communities appearing most prominently in the most rapidly heating waters.