New research has been published on the sublethal effects of plastic on resident seabirds of Lord Howe Island.

Scientists working with the University of Tasmania and the Lord Howe Island Museum are finding that those flesh-footed shearwaters that have a non-fatal amount of plastic in their systems face other major health concerns.

Despite their remote location, the shearwaters of Lord Howe Island are some of the most plastic contaminated birds in the world. In recent years, somewhere between 80% and 90% of all chicks studied had at least one piece of plastic in their stomach. This is because adults have been feeding their young small fragments of plastic – the reason for this is currently unknown. 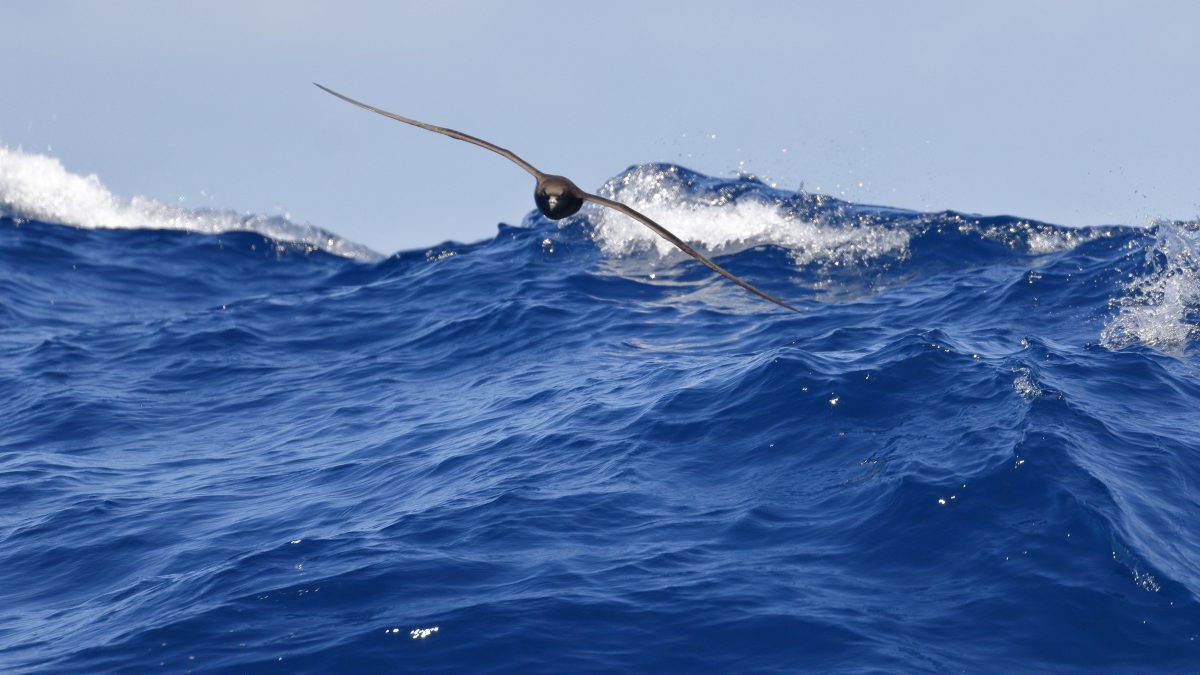 “Most of the work looking at the effects of ocean plastic on wildlife is around aspects that involve mortality. For instance, a dead bird washes up and it’s got plastic in it, or a whale strands and it’s got heaps of carrier bags in it,” explains Dr Alex Bond, senior curator in charge of birds at the Natural History Museum. “But what we noticed on Lord Howe was that a lot of the seabirds we encountered alive also had plastic in them, and we wanted to try and better understand what sublethal effects that plastic ingestion might be having.”

In most case of plastic ingestion, the chick will die as they cannot get enough nutrients to survive. Bond has been studying these birds for nearly 10 years and has found that the adult shearwaters seem to have developed a preference for plastic in their diet. 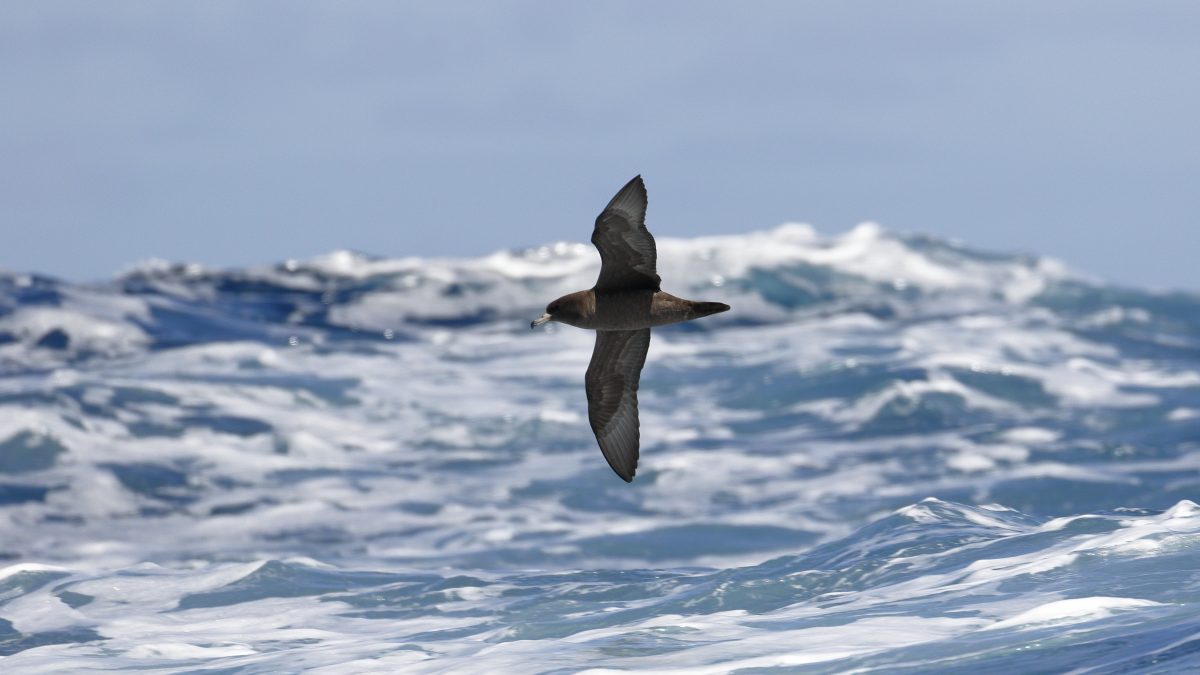 “The birds are mistaking it for food, but why is that? If you give corn and plastic to a two-day-old chicken it can readily distinguish food from non-food, so why are these shearwaters going out and bringing back things like bottle caps and Tetra Pak lids? Ultimately, we don’t know,” said Bond. “What was interesting was that for certain blood chemistry values we did find some significant effects. For example, birds with plastic had higher cholesterol, they had lower dissolved calcium and they also tended to have more uric acid and more amylase in their blood.”

It has also been found that birds with just one piece of plastic in them weigh less than those without and have a slower rate of wing growth, which could have fatal results during migratory stints at sea.

While these detrimental effects could be being caused by the plastic itself, it could also be the bacteria and other microorganisms growing on the surface of these plastics as they float around the oceans that are doing harm. In an ongoing study, Bond hopes to find answers with regard to what effect plastic is having on surviving shearwaters in the long term.

Bond added: “You have to wonder how long this species can keep this up. Plastic in the ocean is increasing exponentially and that is not an exaggeration, so it is not a problem that is going to get better any time soon. So what does that mean for the flesh-footed shearwater in five, ten, or twenty years time?”