As the global ocean temperatures rise due to climate change, scientists from the University of Washington are trying to predict how marine animals will react. Species-specific characteristics, overall oxygen levels and ocean temperature combine to determine which parts of the ocean are “breathable” for different ocean-dwelling creatures.

While experiments indicate that many could theoretically tolerate temperatures far higher than what they encounter today, they don’t confirm that marine animals could potentially maintain their current ranges in warmer oceans.

“Temperature alone does not explain where in the ocean an animal can live,” said Curtis Deutsch, associate professor of oceanography at the University of Washington. “You must consider oxygen: how much is present in the water, how well an organism can take up and utilise it, and how temperature affects these processes.” 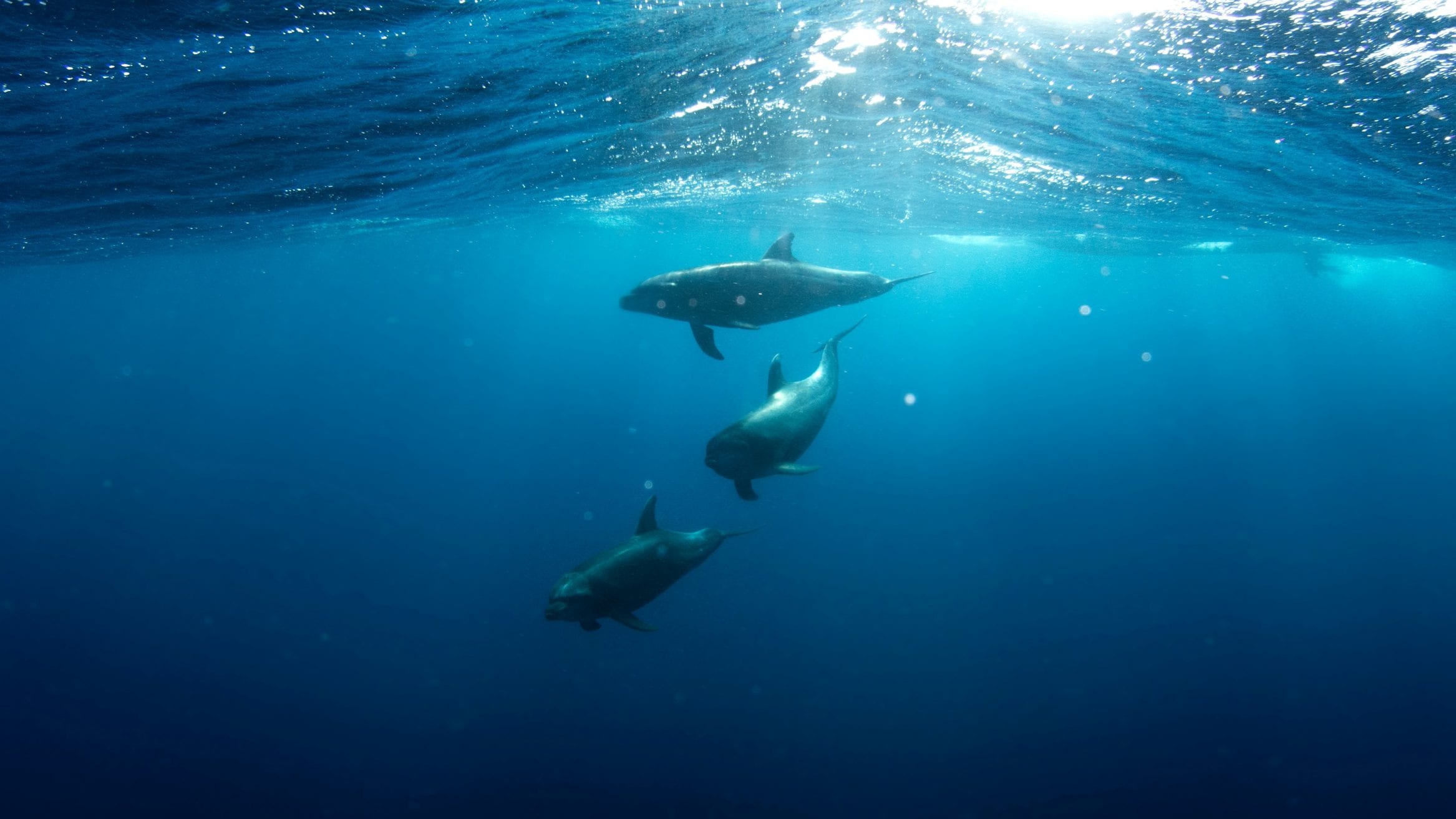 New research led by Deutsch shows that a wide variety of marine animals – from vertebrates to crustaceans to mollusks – already inhabit the maximum range of breathable ocean that their physiology will allow. This means that as the ocean temperatures rise, the stretches of ocean that are breathable today for a given species may not be in the future.

“Organisms today are basically living right up to the warmest temperatures possible that will supply them with adequate oxygen for their activity level – so higher temperatures are going to immediately affect their ability to get enough oxygen,” said Deutsch. “In response to warming, their activity level is going to be restricted or their habitat is going to start shrinking. It’s not like they’re going to be fine and just carry on.”

In order to figure out whether breathability was a limiting factor in determining marine animals’ ranges, Deutsch and his co-authors combined data on temperature and oxygen content across the global ocean with published studies of the physiology, oxygen demand and metabolism of 72 species. These species came from  five different groups of marine animals: cold-blooded vertebrates, like fish, and their relatives; crustaceans; mollusks; segmented worms; and jellyfish and their relatives.

An organism’s anatomy, physiology and activity level determine its oxygen needs, how effectively it takes up and uses the available oxygen in its environment, and how temperature affects its oxygen demand. Oxygen levels and temperatures vary throughout ocean waters. Generally, water near the equator is warmer and contains less oxygen than the cooler waters near the poles. But moving from the surface ocean to deeper waters, both oxygen and temperature decrease together.

The team modelled which parts of the ocean are and are not habitable for specific species. Research shows that a species’ current range generally overlaps with the parts of the oceans predicted to be habitable for it. In many cases, species ranges are already right up to the edge of breathability, which indicates that for marine animals the ability to get enough oxygen may be a major limiting factor in determining where they can live. Outside of that range, organisms run the risk of hypoxia, or not getting enough oxygen.

Ocean temperatures affects both how much oxygen that seawater can hold, and how much oxygen an animal needs to maintain the same level of activity. The already-tight overlap the researchers saw between breathability and current ranges indicate that long-term rises in temperature, as expected under climate change, will likely restrict the ranges of many marine animals.

This research indicated that long-term rises in temperature, as expected under climate change, will likely restrict the ranges of many marine animals and that diverse species in all ocean environments are generally inhabiting the maximum range currently possible.

“What we really want to find are more observations of marine species moving around in accordance with what we’d expect with temperature conditions and oxygen availability,” said Deutsch. “That will give us firm examples of what to expect as temperature and oxygen conditions fluctuate, and shift permanently with climate change.”