WWF is pushing for the development of a recovery plan for the dangerously depleted population of the oceanic whitetip to prevent the species from going extinct.

The latest scientific analysis commissioned by the Western and Central Pacific Fisheries Commission (WCPFC) revealed that their population has declined by around 95%. WCPFC’s analysis also concluded that oceanic whitetip sharks will go extinct in this vast expanse of the Pacific in the long-term at the current levels of fishing. 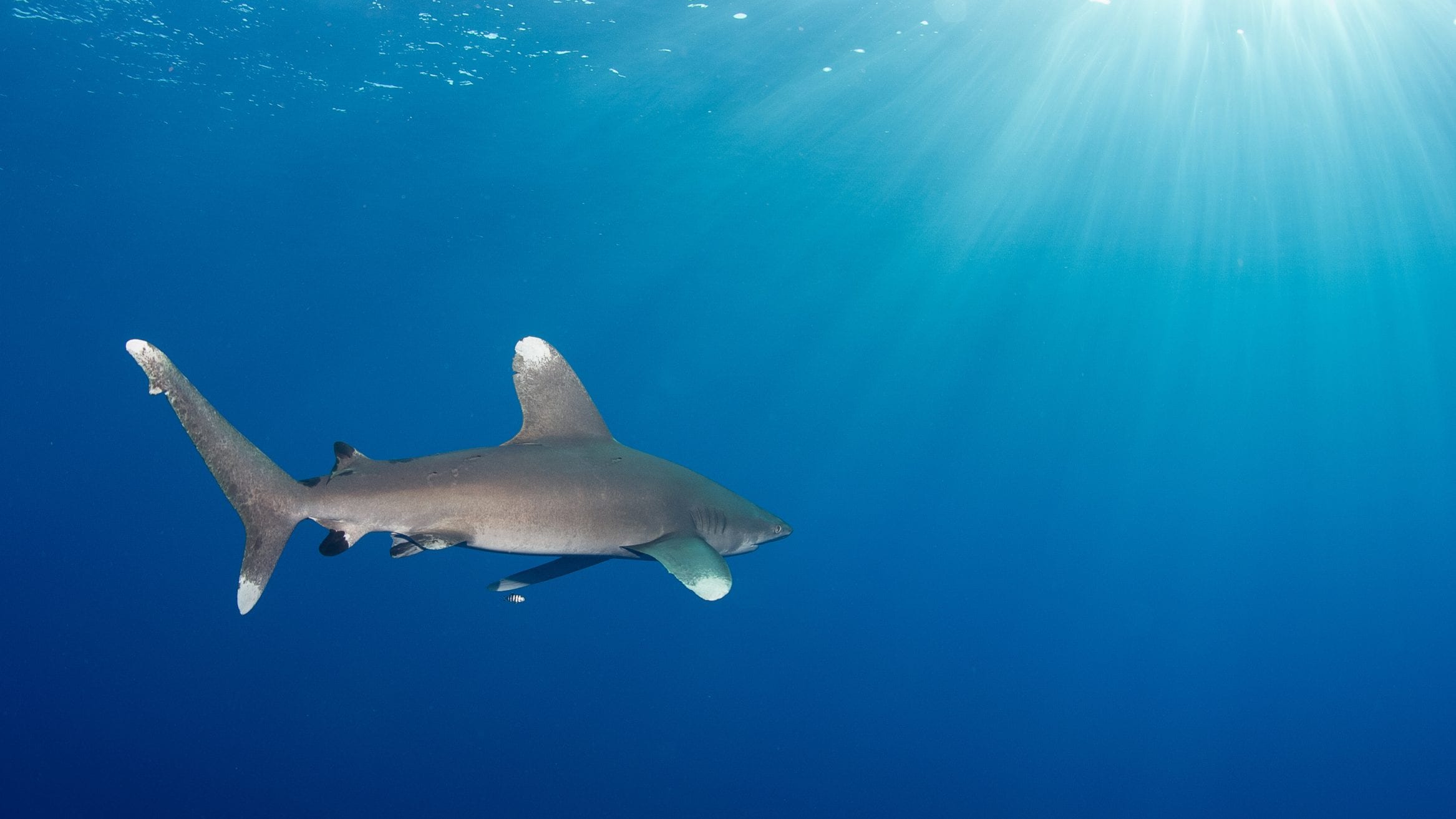 The 16th meeting of the WCPFC is taking place on 5-11 December in Port Moresby, Papua New Guinea, and WWF are urging member states in attendance to fight for sharks and rays that are harvested in the Pacific. Additionally, it’s calling for the finalisation and adoption of the comprehensive conservation and management plan, including the ‘fins-naturally-attached’ policy and catch quotas for all sharks and rays, to prevent other species from following the tragic trajectory of the oceanic whitetip shark.

“It is unbelievable that a species that could be counted in the millions in the past is now facing extinction in the Western and Central Pacific Ocean, an area covering almost 20% of the Earth’s surface,” said John Tanzer, Oceans leader at WWF International. “Urgent action is required to start rebuilding the oceanic whitetip population and to ensure that no other open ocean shark or ray ends up in such a disastrous position in the first place.”

Despite alarming classification on the IUCN Red List and this year’s CITES Appendix II designations, sharks and rays are continually suffering due to unsustainably high levels of fishing. With many sharks and rays treated as ‘bycatch’, they receive far less attention than tuna when it comes to managing high seas fisheries sustainably. There are no catch limits for any of the pelagic species, except for blue sharks thanks to recently-introduced quotas for blue sharks in the Atlantic. This was adopted by ICCAT during the recent meeting at the end of November. 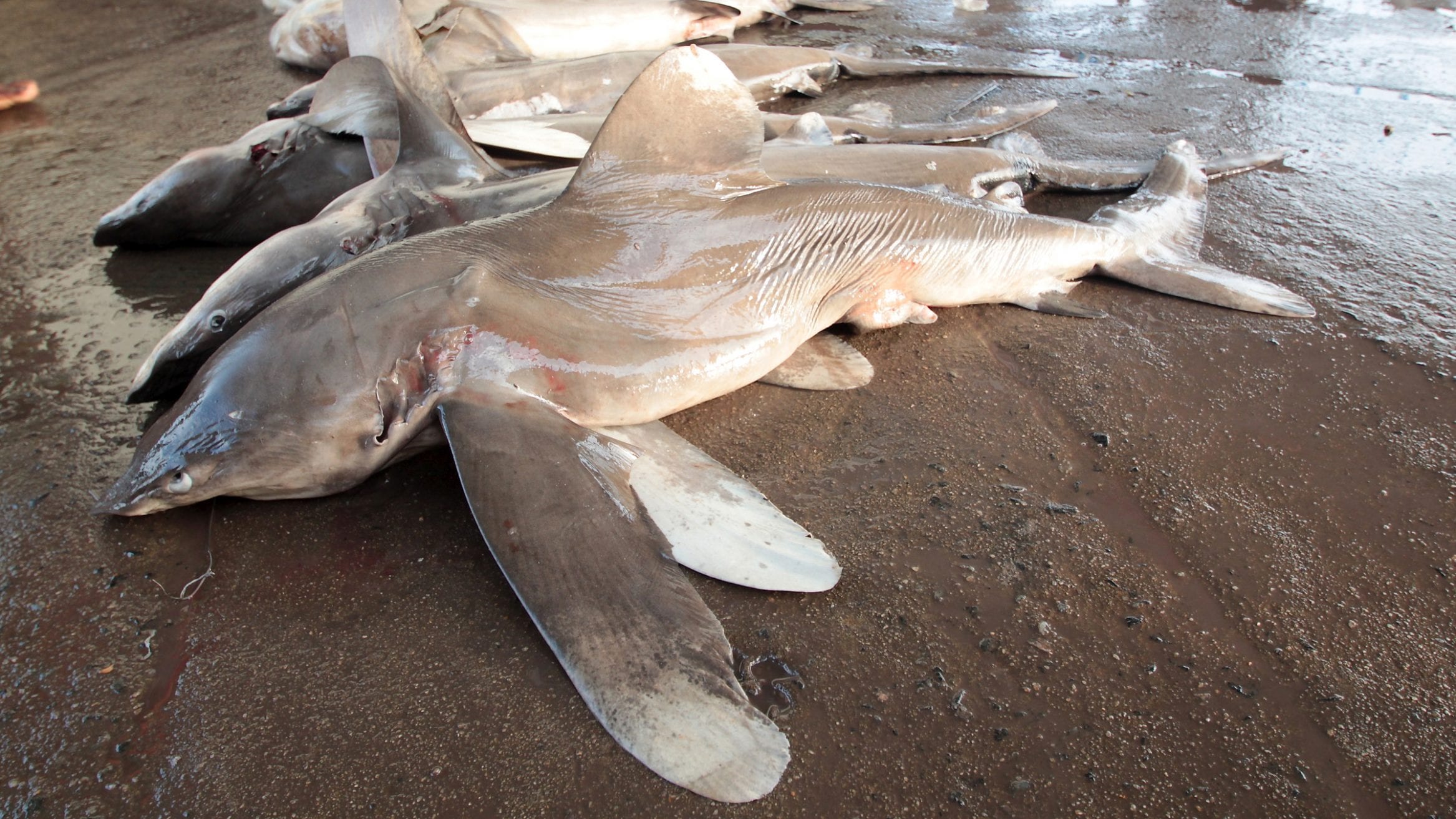 Mere decades ago, oceanic whitetip sharks were the most common pelagic shark in the tropical oceans. Their numbers have been decimated by overfishing, both targeted fishing efforts for their high value fins and via accidental ‘bycatch’ at the hands of the high seas tuna industry. This overfishing continues, despite the official catch and retention ban (a prohibition to intentionally catch and, if accidentally caught, to keep on board) that has been in place since 2011.

Overfishing is the major threat to the 1,200 species of sharks and rays known to science, with 25% threatened with extinction back in 2014. As updated IUCN Red List assessments of the diverse group of species are likely to reveal in the coming months, the situation today could be significantly worse.

“With important decisions made by WCPFC only once a year and their consent-based decision-making process, it is of utmost importance that all member states take action at the upcoming meeting and agree to adopt the recommended, science-based measures,” said Dr. Andy Cornish, leader for Sharks: Restoring the Balance, WWF’s global shark and ray conservation programme. “Only this way WCPFC will be able to conserve sharks – including the oceanic whitetip – and move fisheries towards a sustainable future.”

To read a detailed description of all WWF recommended shark and ray management and conservation measures, click here.