UK Prime Minister Boris Johnson has pledged to power every home in the UK with offshore wind energy by 2030, comparing the UK’s resources in offshore wind to Saudi Arabia’s oil wealth.

The £160 million plan is to make the coronavirus pandemic a catalyst for green growth, to invest in a clean energy future and to create “hundreds of thousands, if not millions of jobs” within the next decade. 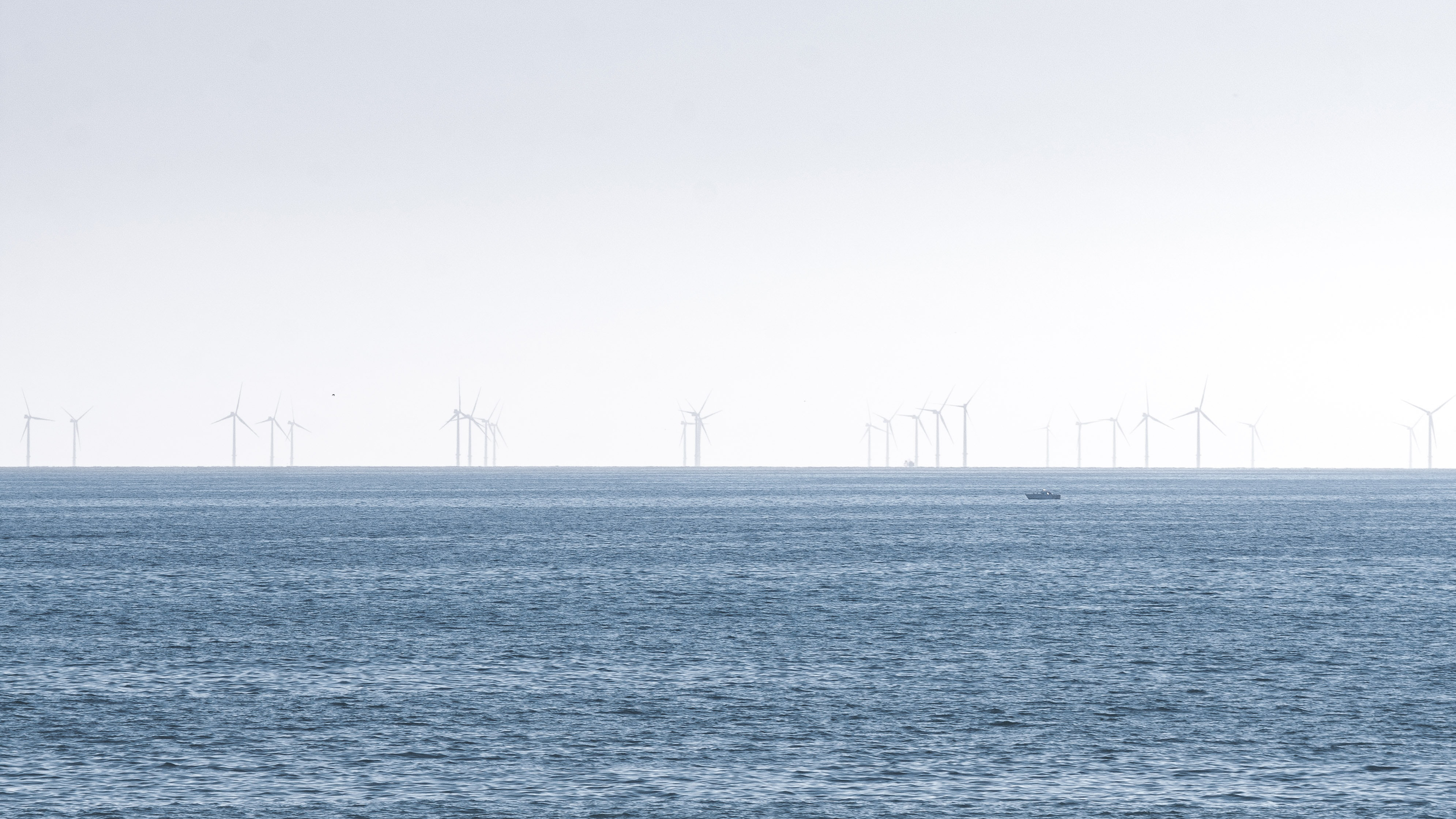 “We believe that in 10 years’ time offshore wind will be powering every home in the country, with our target rising from 30 gigawatts to 40 gigawatts,” Johnson said in a speech to the virtual Conservative party conference on October 6. “Your kettle, your washing machine, your cooker, your heating, your plug-in electric vehicle – the whole lot of them will get their juice cleanly and without guilt from the breezes that blow around these islands.”

The proposed plan aims to create 2,000 jobs in construction and support 60,000 more. The government is raising its target for offshore wind power capacity by 2030 from 30 gigawatts to 40 gigawatts. In 2019, the government announced that nearly 30% of the UK’s electricity would be generated by wind power by 2030.

The pledge is reportedly just the first stage of a 10-point plan from Boris Johnson and the government for what they’ve dubbed a green industrial revolution. Throughout the next few weeks, Johnson is set to announce nine more policy and/or funding packages for low-carbon sectors.

“Far out in the deepest waters we will harvest the gusts,” said Johnson, “and by upgrading infrastructure in places like Teesside and Humber and Scotland and Wales we will increase an offshore wind capacity that is already the biggest in the world.”

It has been reported that the plan will also include hydrogen production and infrastructure, carbon capture and storage (CCS), low-carbon synthetic fuels for aviation and small modular reactors. On the latter, the Conservative Party has pledged to create a nuclear fusion facility by 2040.

However, there are many who have described Johnson’s announcement as a rehashing of old commitments. The Build Back Better campaign wrote on Twitter: “To deal with the scale of the crisis we face, we need a #GreenNewDeal to protect jobs, create new good green jobs in the industries of the future and reskill workers where necessary… PM @BorisJohnson may talk about Building Back Greener but the government’s plans right now are not going far enough. Today’s speech at #CPC20 is largely a repackaging of previous commitments.”

With the increase of offshore wind developments also comes the need to consider the consequences of these activities on marine species. Ensuring that the building process has a minimal impact on marine life and that the technology used emits as little sound pollution as possible are both key elements of this ambitious plan. Implementing green energy solutions to climate change is welcome a step in the right direction, but it’s important that collateral damaged is assessed and minimised throughout the process.

Offshore wind is the only renewable energy sub-sector with a fully developed sector deal at the time of writing. The policy package has seen companies within the offshore wind sector commit to invest £250m over the next 11 years in exchange for participation in £557m of state subsidies. It additionally commits the offshore wind sector to boost annual exports fivefold by 2030, to reach £2.6bn.