On May 29, approximately 20,000 tonnes of diesel spilled into the Ambarnaya river in Siberia, above the Arctic Circle, prompting Russian President Vladimir Putin to order a state of emergency.

The spill occurred when a fuel reservoir at a power plant near the city of Norilsk collapsed. The plant is owned by a subsidiary of Norilsk Nickel, which is the world’s leading nickel and palladium producer. 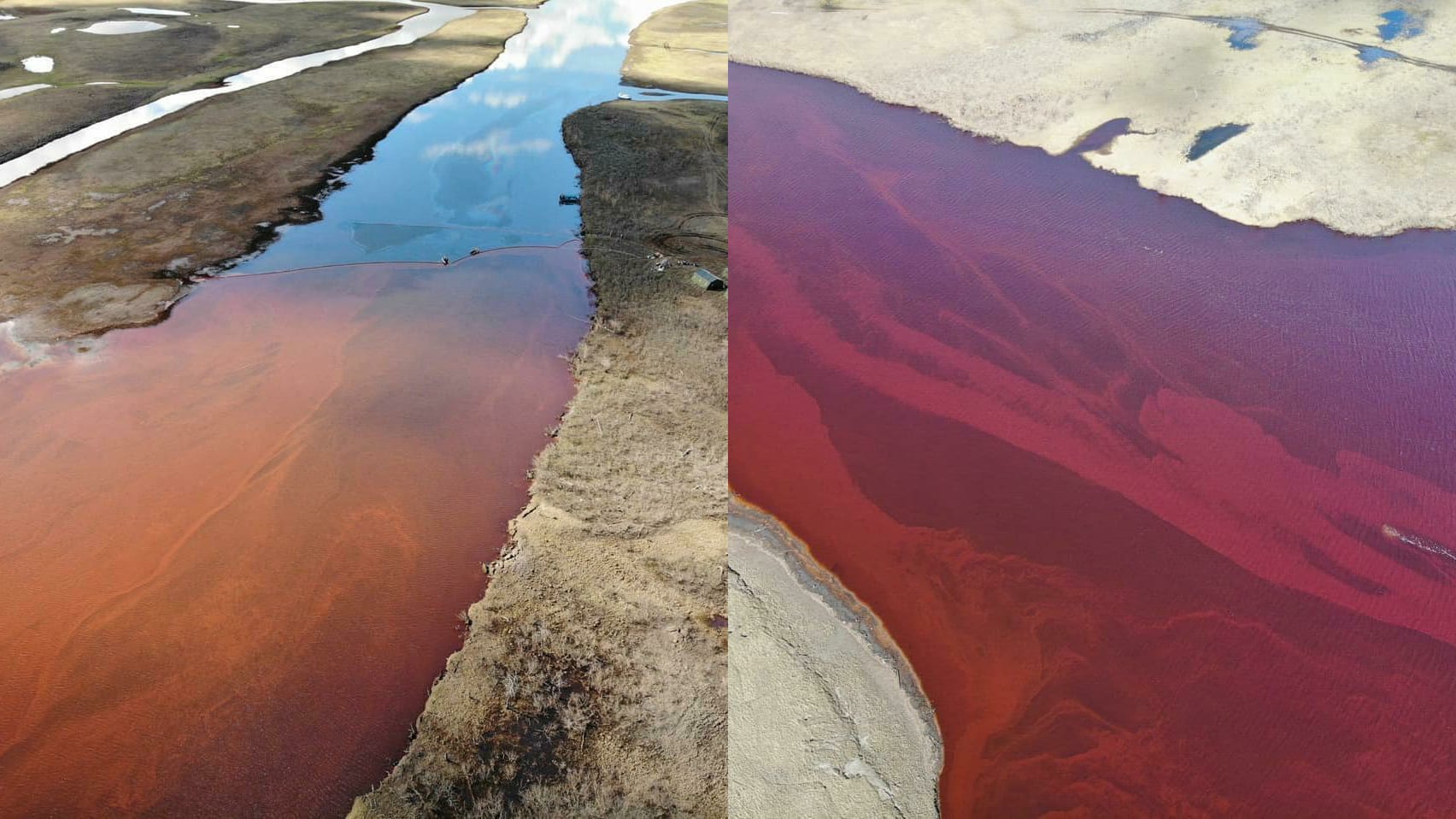 It has been reported that Norilsk Nickel believes the region’s melting permafrost caused a reservoir to collapse. Permafrost thawing across Siberia, linked directly to climate change, has caused widespread issues such as buckled roads, collapsed homes and disruptions to traditional herding and agriculture.

“Diesel fuel is more toxic than the oil, and at the moment the circumstances appeared to be as massive as we can’t expect the efficient level of clean-up without contributions from Federal level,” said Alexey Knizhnikov, Head of the Program for the Business Environmental Responsibility at WWF Russia on June 1. “I’d like to remind that according to legislation of Russian Federation, oil spills exceeding 5,000 tonnes – are the Federal level concern.” 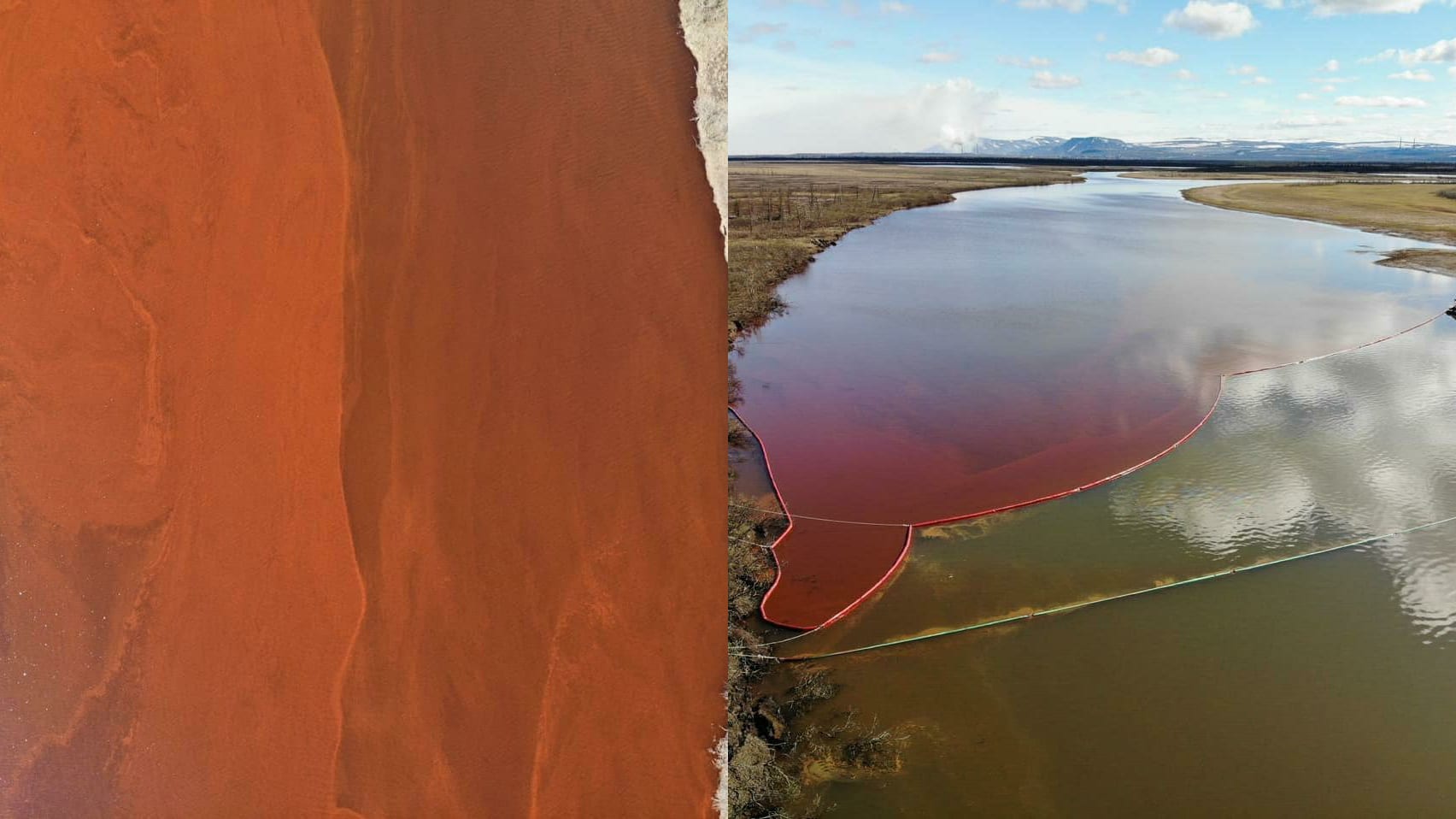 In a statement, Greenpeace Russia compared the discharge to the Exxon Valdez tanker spill in Alaska in 1989.

President Putin expressed anger upon discovering that officials only learnt about the incident on Sunday. It has been reported that the Russian Minister for Emergencies, Yevgeny Zinichev, informed Mr Putin that the Norilsk plant had spent two days trying to contain the spill, before alerting his ministry.

“Why did government agencies only find out about this two days after the fact?” Mr. Putin asked the subsidiary’s chief, Sergei Lipin, in a televised video conference. “Are we going to learn about emergency situations from social media?”

It has been reported that Oleg Mitvol, former deputy head of Russia’s environmental watchdog Rosprirodnadzor, said there had never been such an accident in the Arctic zone. He added that the clean-up could cost 100bn roubles (£1.2bn) and take between five and 10 years. 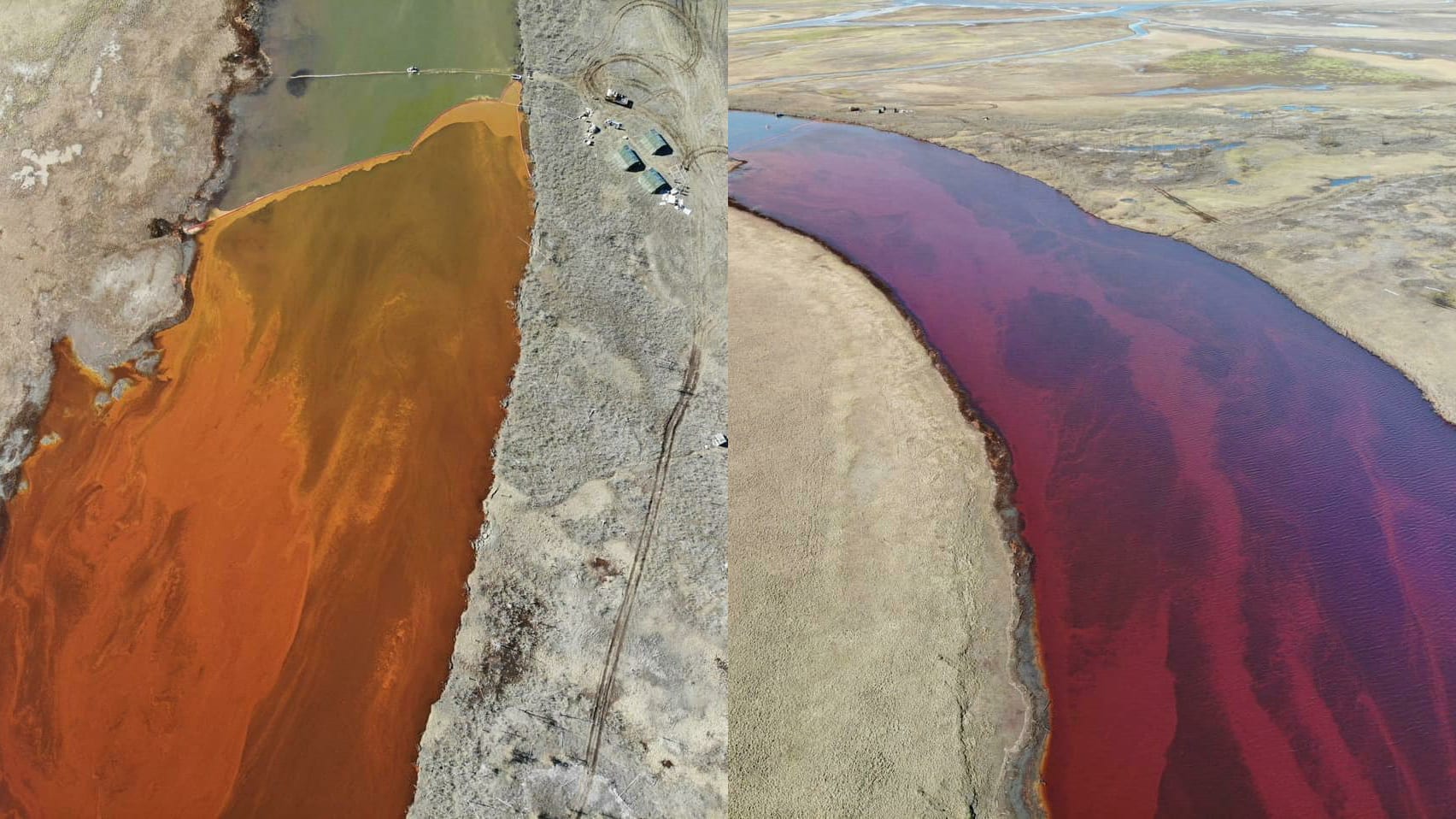 Oil booms have now been installed by Federal Marine rescue, stopping the spill from fully reaching the Pyasino lake. A call has gone out from experts for the water in the lower part of the current, up to outfall of Pyasina river, where one of the clusters of The Great Arctic State Nature Reserve is located, to be monitored.

“The successful containment doesn’t mean that toxic elements hasn’t got into the water of the lake,” said Knizhnikov. “Unfortunately the most poisonous elements of diesel fuel are aromatic compounds like benzol, toluene, ethyl benzene, xylene, which will massively mix with the water and it is impossible to collect them using oil booms.”

The Russian Investigative Committee has opened a criminal inquiry and detained the plant’s manager, Vyacheslav Starostin.

In 2016, an accident at another one of Norilsk Nickel’s plants allowed oil to gush into a nearby river. The industrial city, home to around 175,000 people, for whom Norilsk Nickel is the main employer, is considered one of Russia’s most polluted.