A Freedom of Information request (FOI) has revealed that thousands of tonnes of dead fish have been thrown back overboard by trawlers in the North Sea and off the western coast of Scotland this year alone.

Known as fish discarding, the practice of throwing back undersized bycatch into the ocean is now illegal, thanks to new EU regulations introduced this year to curb overfishing. Juvenile and small fish are regularly caught accidentally in scampi fisheries due to the small mesh of the nets used in this industry. Under these new regulations, smaller fish must be taken back to land, to count towards their overall quota.

“There is now overwhelming evidence that the shocking practice of fish discarding is continuing illegally in our coastal seas. The problem is clear-cut for scampi trawlers which often use small meshed nets that catch of large volumes of unwanted, young fish, often less than 20cm in length,” Phil Taylor, head of policy at marine campaigning group Open Seas, told The Independent. 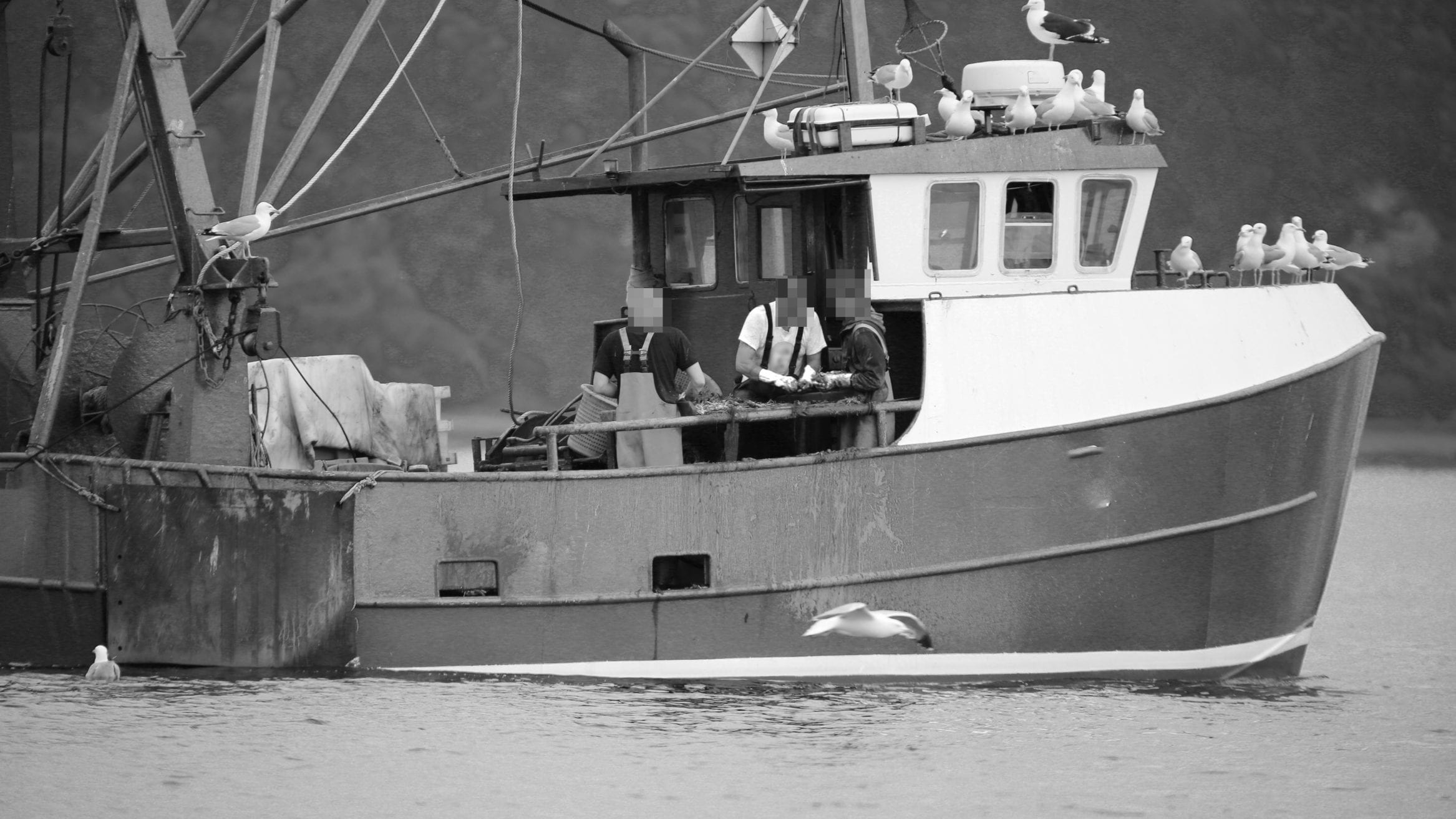 The data (relating to within a 0-12nm zone) revealed that more than 2600 tonnes of unwanted haddock, cod, whiting and saithe were estimated to have been caught in inshore scampi fisheries from January to March this year. This will result in the waste of approximately 10,500 tonnes of dead fish by the end of the year, according to an FOI response analysed by Open Seas.

“Discarding like this is now illegal. However, the bigger scandal here is that juvenile fish are being caught in such large quantities in the first place,” Taylor said in a statement. “Scientists consistently advise that catches of these fish should be stopped to allow stocks to recover. This issue has been raised repeatedly with scampi processors, supermarkets and other places selling this seafood. However, little action has been taken other than to organise meetings and discussions which, as we see here, have not made practical difference for the marine environment.”

The discard ban in the west coast scampi fishery has been slowly phased in between 2015 and 2019 and now means that all bycatch should be returned to port. This not only remove any incentive of catching them in the first place, it also means that fisheries managers can understand the total volume of fish killed each year to help inform stock assessments.

Parts of the trawl fleet are trialling innovations such as real-time reporting to try and avoid ‘bycatch hotspots’, and Government money is being invested smart trawl technology. However, Taylor is concerned these initiatives are not mandatory across the fleet: “Whilst we acknowledge some vessels have adopted selective gear and some innovative approaches to trawling have reduced their bycatch, the evidence indicates that these are the exception.” 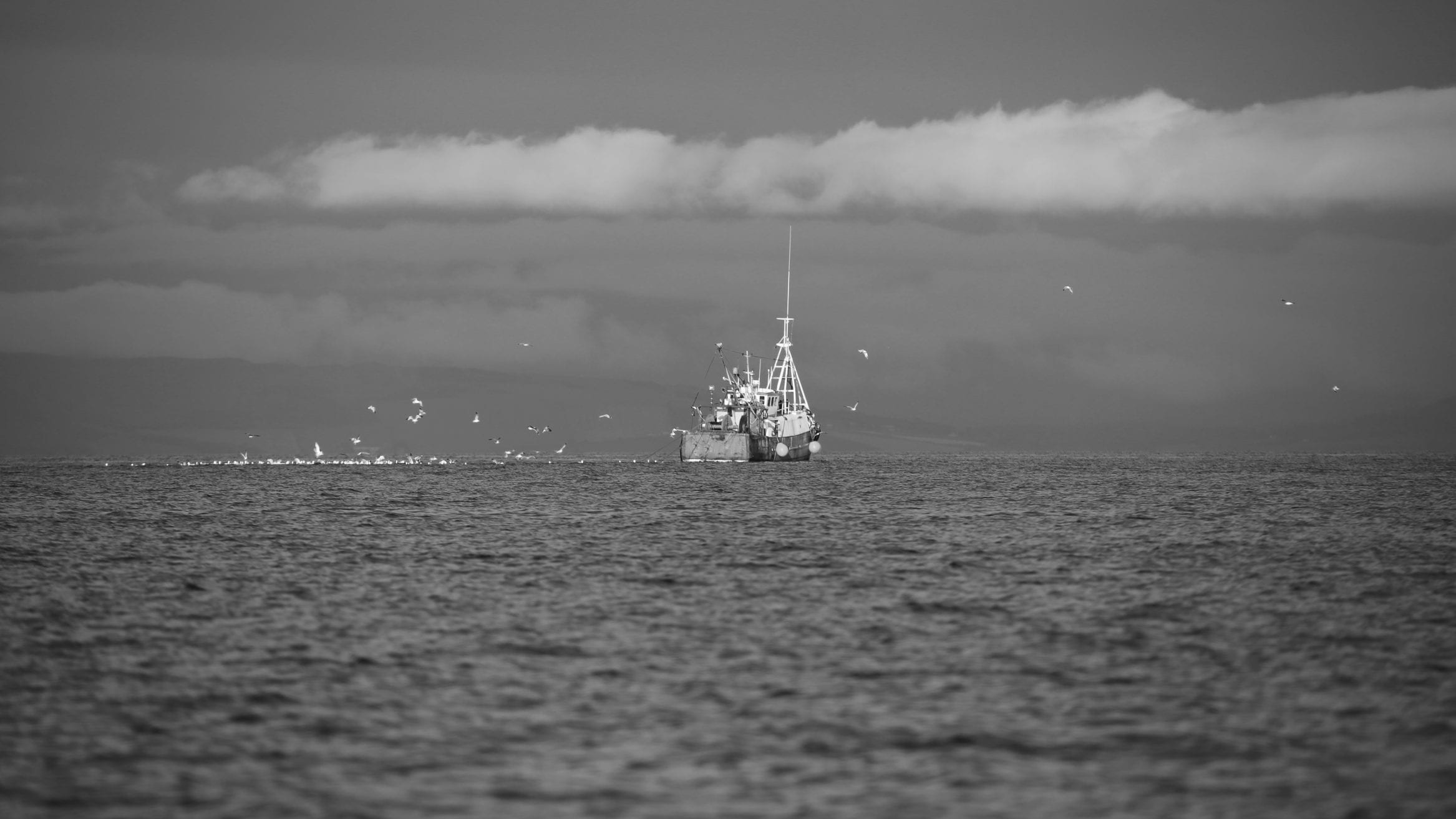 This means that the new regulations are not stopping fishermen from overfishing the shallower coastal habitats of these juvenile fish, putting already unstable fish stocks in more danger. In this area, the cod and whiting populations are particular fragile as a result of overfishing, having collapsed in the 2000s with no chance of full recovery.

To add to these findings, Taylor was sent a video showing dead fish being dumped back into the sea by an anonymous source. “This is a desperate situation,” Taylor concluded. “We can’t continue ignoring such short-termism that is undermining the environmental health of  our seas and even the future of the trawling sector itself.”