The NPO has successfully removed more than 40 tons of ghost nets and consumer plastics from the Pacific Gyre.

The sailing cargo ship, S/V KWAI, completed a 25-day cleanup expedition in the Pacific Ocean, between California and Hawaii, on June 18th.

The main goal of the Ocean Voyages Institute (OVI) mission was to extract ‘ghost nets’, discarded or lost fishing gear that can often weight tons. Usually made using polypropylene or nylon, they can swirl around in the currents for decades, often collecting and combining with more plastic debris. It is estimated that around 600,000 tons ends up on the ocean each year. According to the UN, approximately 380,000 marine mammals are killed every year by ingesting or being ensnared in it. 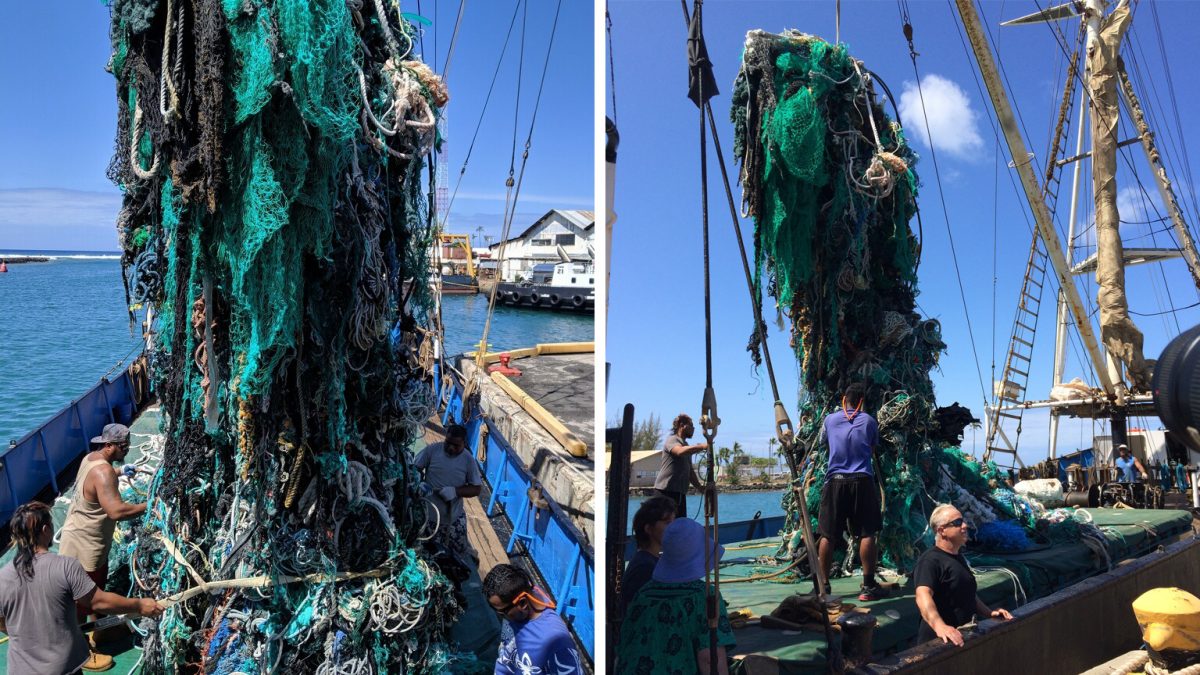 “Satellite technology played a key role in our recovery effort, offering an innovative solution to finding areas of dense plastic pollution,” said Mary Crowley, founder and executive director of OV Institute. “The nets and other debris are signs of the proliferating plastic pollution that poses threats to marine life, coastal environments, shipping, fisheries, wildlife and our health.”

The OVI has recruited numerous yachts and ships to attach satellite trackers to the ghost nets they have passed. Once activated, these trackers pinpoint the nets’ locations in real time. This data enables the OVI to find and retrieve the trackers and extract the ghost nets.

The NPO has also collaborated with drone operators on board both of its vessels. These drones are sent out in search of additional debris not being tracked. 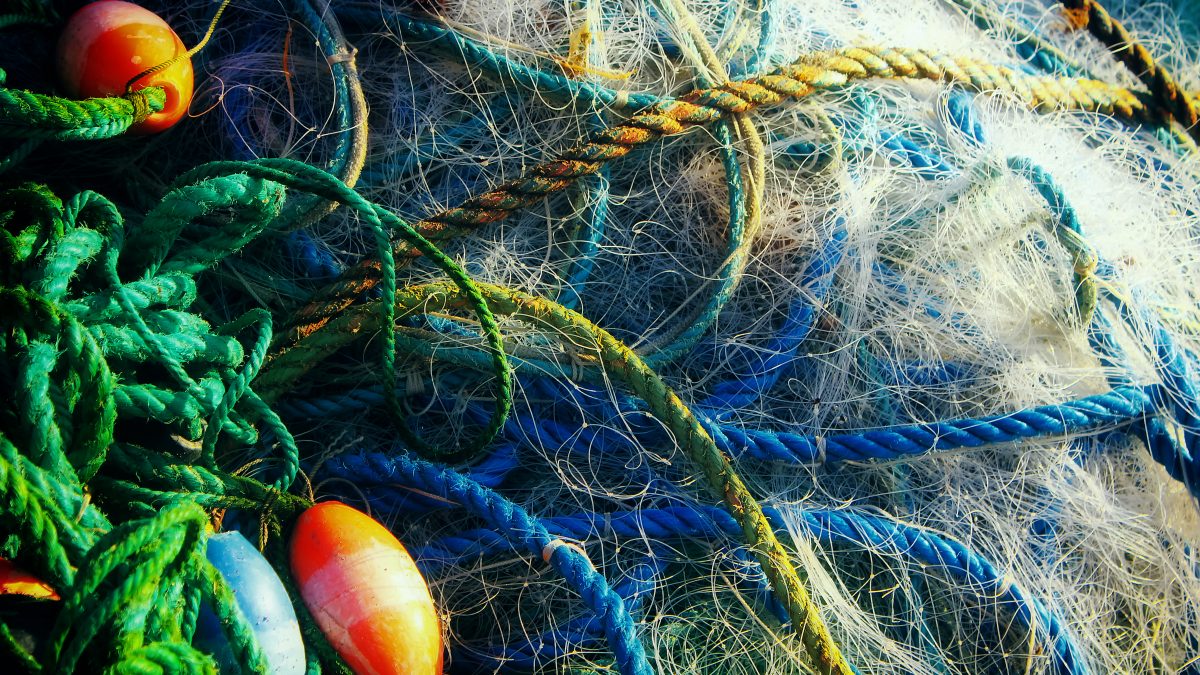 “It is very disturbing to be sailing through what was only decades ago a pristine ocean wilderness and find it filled with our all-too-familiar garbage,” says Crowley. “Urgent action is needed at all levels: curtailing the manufacture of throwaway plastics, preventing plastic trash from entering the oceans, and enlisting the public, corporations, and the maritime industry in education, prevention, innovation and massive cleanup efforts. The question is, are we ready to make it a priority to protect 72 percent of the planet?”

Plans are currently in place for an expansion of the OVI’s cleanup efforts in 2020, with additional vessels and a focus on three-month expeditions.

The OVI, based in California, was founded in 1979 with the goal of preserving the world’s oceans, the maritime arts and sciences and island cultures. In 2009, Crowley launched the ocean cleanup initiative to both remote debris from the waters and raise awareness around plastic pollution.