Blooms of phytoplankton on the rise in Arctic Ocean

Growth of phytoplankton in the Arctic Ocean has increased 57% in two decades, enhancing its ability to soak up CO2.  At first this was linked to melting sea ice, but the increase is now driven by rising concentrations of tiny algae.

Scientists at Stanford University have discovered that exploding blooms of phytoplankton, the tiny algae a vital component of the Arctic food web, have drastically altered the Arctic’s ability to transform atmospheric carbon into living matter. Throughout the past decade, the surge has become the biggest driver of changes in uptake of carbon dioxide by phytoplankton. It overtakes sea ice loss, which is causing increasing issues for those species that rely on it.

Senior author Kevin Arrigo, a professor in Stanford’s School of Earth, Energy & Environmental Sciences (Stanford Earth), has said that the growing influence of phytoplankton biomass may represent a “significant regime shift” for the Arctic, a region that is warming faster than anywhere else on Earth.

The study focuses on net primary production (NPP), a measure of how quickly plants and algae convert sunlight and carbon dioxide into sugars that other creatures can eat. Arrigo and his team found that NPP in the Arctic increased 57% between 1998 and 2018 – an unprecedented jump in productivity for an entire ocean basin. 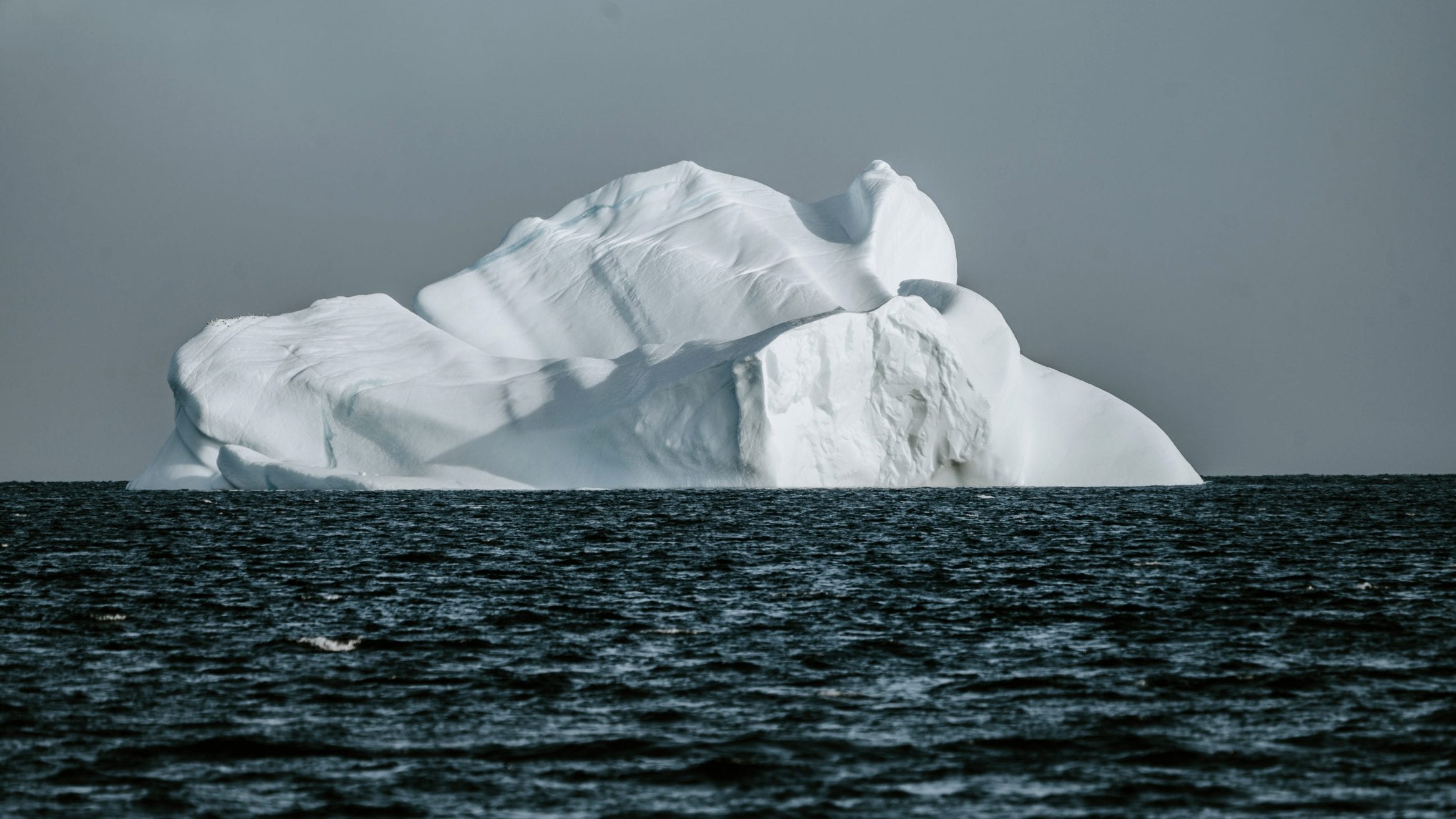 “The rates are really important in terms of how much food there is for the rest of the ecosystem,” Arrigo said. “It’s also important because this is one of the main ways that CO2 is pulled out of the atmosphere and into the ocean. The increase in NPP over the past decade is due almost exclusively to a recent increase in phytoplankton biomass.”

Phytoplankton were once metabolising more carbon across the Arctic simply because they were gaining more open water over longer growing seasons, due to climate-driven changes in ice cover. Now, they are becoming much more concentrated.

“In a given volume of water, more phytoplankton were able to grow each year,” said lead study author Kate Lewis, who worked on the research as a PhD student in Stanford’s Department of Earth System Science. “This is the first time this has been reported in the Arctic Ocean.”

The team have hypothesised that a new influx of nutrients is streaming in from other oceans and sweeping up from the Arctic’s depths. their complex research shines a light on how climate change will shape the Arctic Ocean’s future productivity, food supply and capacity to absorb carbon.

“We knew the Arctic had increased production in the last few years, but it seemed possible the system was just recycling the same store of nutrients,” Lewis said. “Our study shows that’s not the case. Phytoplankton are absorbing more carbon year after year as new nutrients come into this ocean. That was unexpected, and it has big ecological impacts.”

However, there are some issues to take into account. It is possible that phytoplankton growth may peak out of sync with the rest of the food web because sea ice is melting earlier in the year. Additionally, there is the likelihood of more shipping traffic as Arctic waters open up, as well as the fact that the Arctic just isn’t large enough to take on a significant portion of the world’s greenhouse gas emissions.

“There’s going to be winners and losers,” Arrigo said. “A more productive Arctic means more food for lots of animals. But many animals that have adapted to live in a polar environment are finding life more difficult as the ice retreats. [The Arctic is] taking in a lot more carbon than it used to take in, but it’s not something we’re going to be able to rely on to help us out of our climate problem.”