Researchers from the University of Glasgow and University of Nottingham concluded that 64,913 pieces of litter recorded in the Planet Patrol app by volunteers up and down the country over a nine-month period from 5th April 2019 to 31st December 2019. This research is part of a broader five-year study. 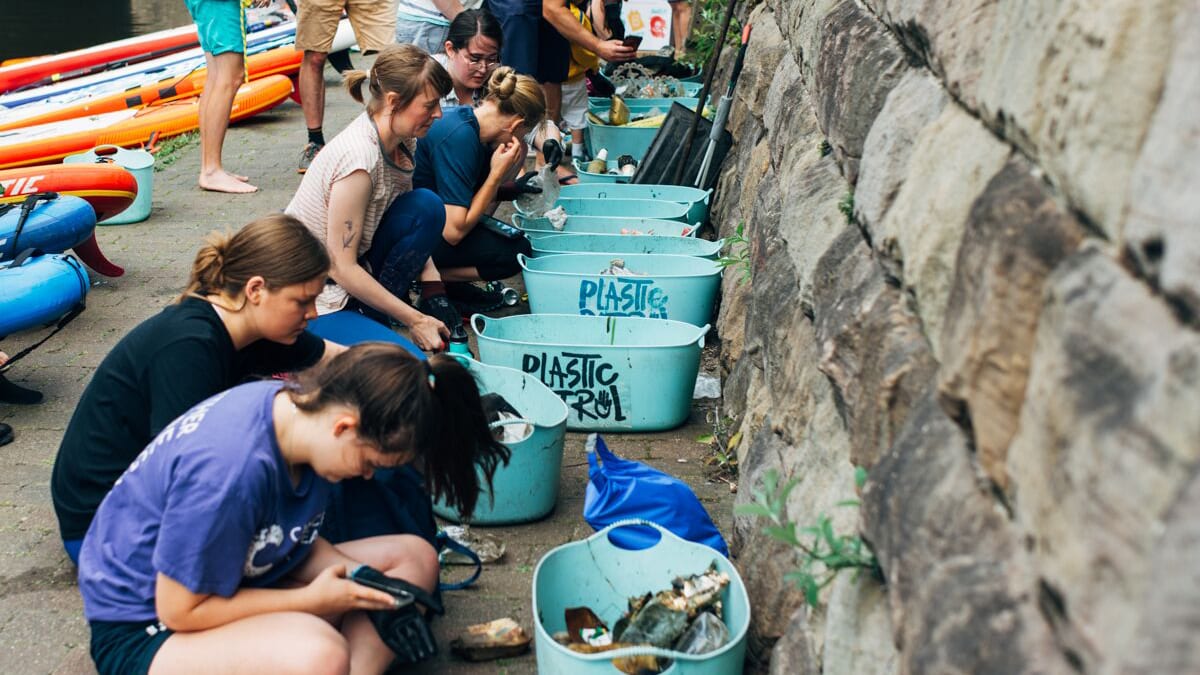 “It is clear that now is the time for Government, industry and individuals to step up our ambitions and act accordingly to tackle the single-use litter crisis, which continues despite increasing awareness,” said Planet Patrol founder, Lizzie Carr. “This report makes a number of recommendations, including a nationwide ban on plastic bags, and a call for clearer producer responsibilities. We are encouraged to see that there are powers to introduce extended producer responsibility schemes in the Environment Bill, but the devil will be in the detail as to how they are implemented. We will therefore be monitoring the Environment Bill closely as it makes its way through Parliament.”

Plastic packaging made up 21% of littered items found, while cigarette butts and plastic bottles both made up portions of 9%. Drinks cans came in at 7%, plastic bags and Polystyrene/Styrofoam at 6% each, with plastic bottle lids comprising 5%. Fishing equipment contributed 5%, while glass bottles comprised 4%.

The top ten most frequently found types of litter were, for the most part, highly recyclable items that are often consumed on the go. A total of 1065 brands were recorded, with Coca-Cola, Cadbury, Walkers, Mars and Tesco found to be the top five polluting brands. Metal drinks cans, plastic bottles and glass bottles all featured in the top ten types of litter, indicating that current recycling infrastructure and incentives are inadequate.

“With nearly 65,000 pieces of litter recorded by volunteers for Plastic Patrol, this report highlights the potential of crowdsourced data and its importance in not only informing us about the extent of the single-use litter crisis, but also the complex challenges for statistical and interdisciplinary research alike,” said Professor Janine Illian, Chair in Statistical Sciences at the School of Mathematics and Statistics of the University of Glasgow.

The Planet Patrol report includes a number of recommendations for UK Government implementation, such as a nationwide ban on plastic bags, a reformed waste producer responsibility coupled with a transparent regulatory framework and an ‘all in’ Deposit Return Scheme (DRS) that caters to all single-use materials.

Carr added: “This five-year series of reports by Plastic Patrol will be essential for assessing the adequacy of policy interventions and industry’s sustainability commitments in an important decade for environmental protection.”