This Earth Day (April 22nd), Surfers Against Sewage (SAS) launched a new ‘digital beach clean’ campaign in order to challenge the mass manufacturers of plastic pollution making its way into the oceans from our waterways and streets. 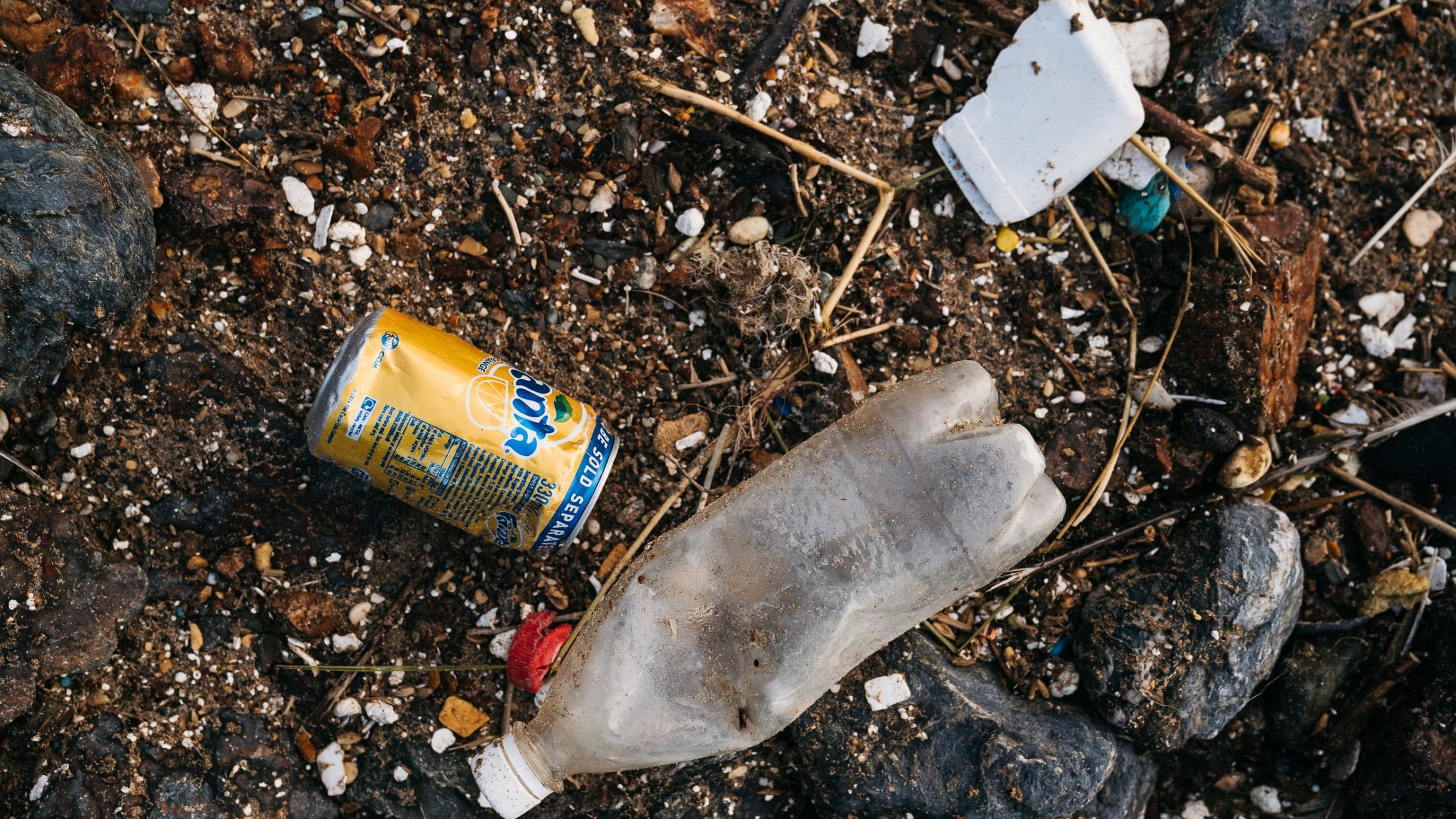 The already award-winning #ReturnToOffender campaign, which was originally set up to send items of branded packaging pollution found on Britain’s beaches back to the offending companies, is now asking the public to ‘see it, snap it, share it.’ In other words, to document branded plastic pollution while out on their permitted daily outdoor exercise, either isolated or with those in their household. They can then share it on social media using the hashtag and tagging relevant brands, imploring plastic manufacturers not to abandon action on the plastic pollution crisis.

“To mark Earth Day, we are launching our first-ever digital beach clean campaign, #ReturnToOffender, highlighting the plastic pollution crisis and urging action from the manufacturers of single-use plastics,” said Hugo Tagholm, SAS CEO. “Volunteers will see, snap and share images of branded waste during their isolation walks, using social media to call out the main culprits behind the scourge of plastic pollution. Our wild spaces are more important than ever during the current crisis and can’t be forgotten.” 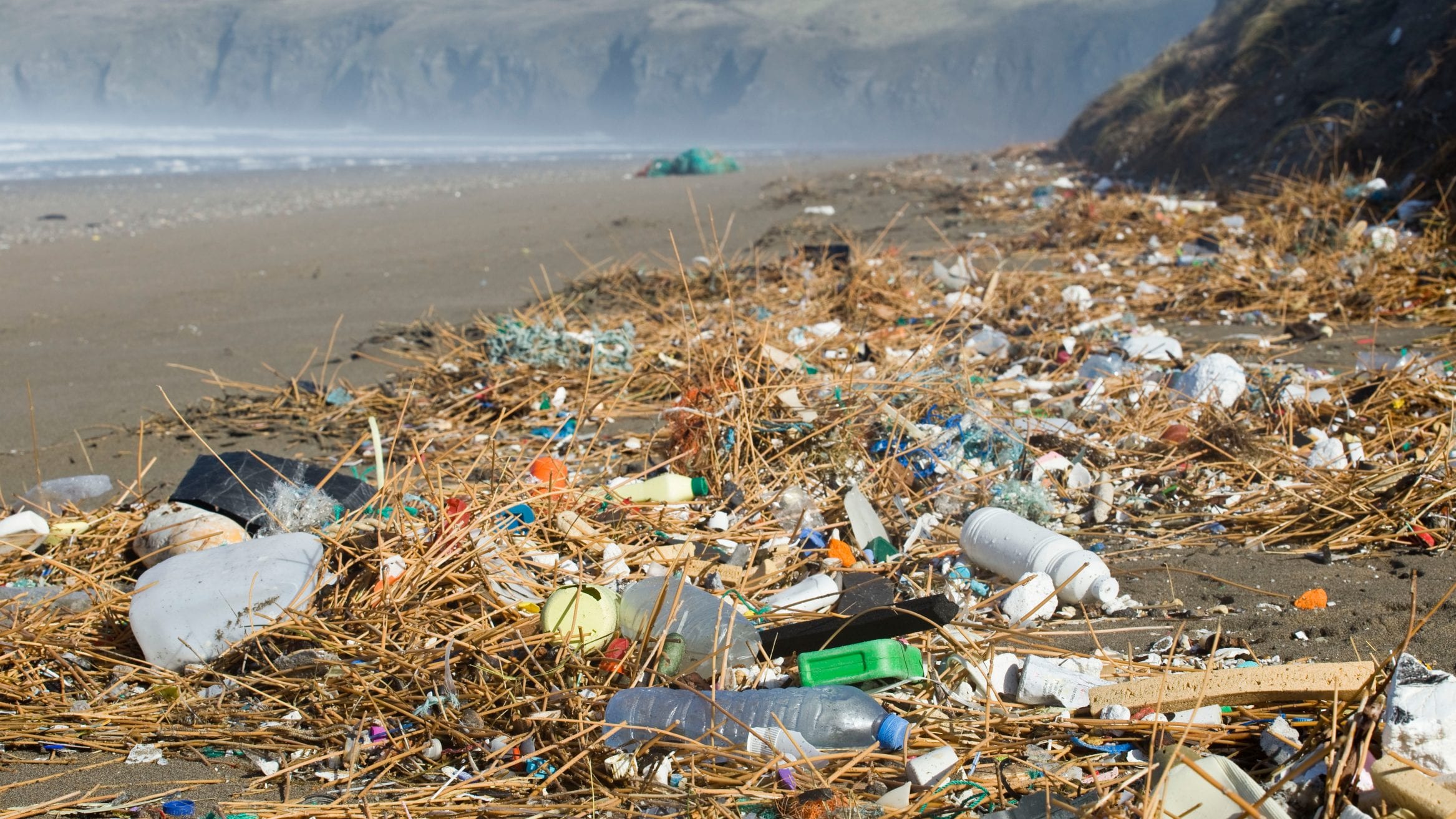 The hope is that these large manufacturers will help in the fight against plastic pollution and that they will publicly respond, openly sharing their commitments to reduce plastic packaging, support refill schemes, take responsibility for the full life-cycle of their packaging and support the accelerated introduction of a deposit return scheme.

The digital clean up social submissions will be used as data within a larger Surfers Against Sewage campaign, launching June 2020, and will reveal the worst offending plastic brand manufacturers found in Britain’s public spaces and beaches.

In 2019 SAS ran the UK’s largest ever nationwide survey of packaging pollution found on Britain’s beaches and rivers, conducted by more than 45,000 volunteers. More than 220 data sets were submitted and 20,045 items of packaging pollution were recorded. This showcased the huge impact these businesses are having on the environment.

The support for grassroots conservation, Deposit Return Schemes, extended producer responsibility, the reduction of unnecessary packaging and manufacturer accountability is absolutely crucial for the future of our oceans.