New research from NUI Galway and the University of Limerick has quantified the volume of plastic from European countries (EU, UK, Switzerland and Norway) that contributes to ocean littering from exported recycling.

The study found that 46% of European separated plastic waste is exported outside the country of origin, with large portions being transported thousands of kilometres to countries with poor waste management practices, largely located in Southeast Asia. The researchers have confirmed that a large share of the waste is rejected from recycling streams into overstretched local waste management systems that have been found to contribute significantly to ocean littering. 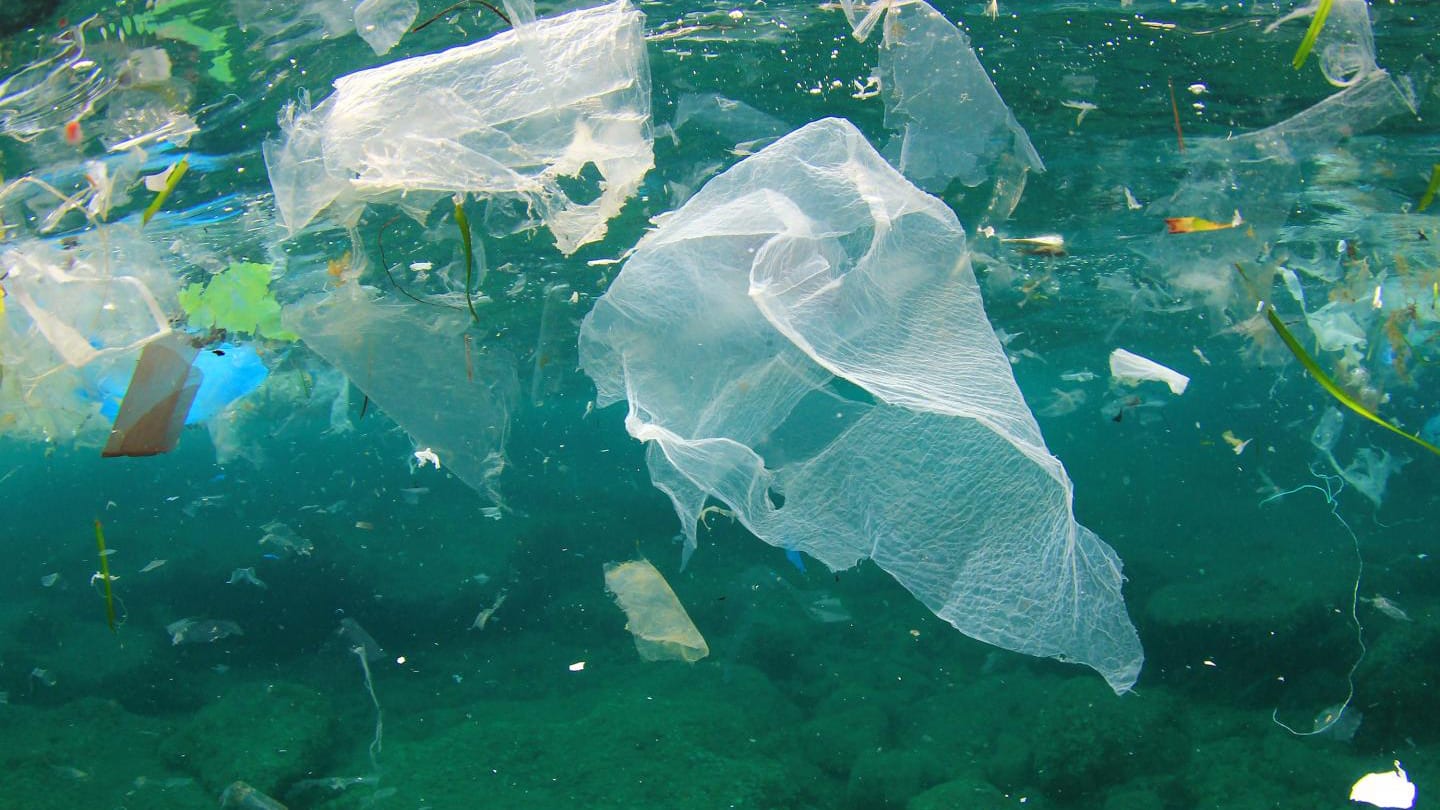 “Given that such a large share of waste destined for recycling is exported, with poor downstream traceability,” explained Dr David Styles, a lecturer at the University of Limerick and co-author of the study, “this study suggests that ‘true’ recycling rates may deviate significantly from rates reported by municipalities and countries where the waste originates. In fact, our study found that up to 31% of the exported plastic wasn’t actually recycled at all”.

The new research estimated a range between the best- and worst-case scenarios of ocean debris pathways from exported recycling in 2017, resulting in an estimated 32,115-180,558 tonnes (equivalent to 1-7%) of all exported European polyethylene that has ended up in the ocean.

Polyethylene is one of the most common types of plastic in Europe, and the results showed that countries such as the UK, Slovenia, and Italy are exporting a higher share of plastic outside of Europe and see a higher share of their recyclable plastic waste end up as ocean debris.

“The results indicate an important and previously undocumented pathway of plastic debris entering the oceans, which will have considerable environmental and social impacts on marine ecosystems and coastal communities,” said George Bishop, who was the lead author of the study.

Using detailed international trade data and data on waste management in destination countries, the study modelled the fate of all polyethylene exported for recycling from Europe, accounting for different fates ranging from successful conversion into recycled resins, or ending up as landfill, incineration, or ocean debris.

“To successfully move towards a more circular economy, European municipalities and waste management companies need to be held accountable for the final fate of ‘recycled’ waste,” said Professor Piet Lens, Established Professor of New Energy Technologies at the National University of Ireland, Galway. “Our study highlights the lack of available data on plastic waste and the need to consider extended audit trails, or “on-shoring” of recycling activities as part of emerging regulations around trade in plastic waste.”

The study authors have cautioned that these findings do not mean that people should stop recycling, as this remains to be the best waste management treatment that we have, environmentally speaking. However, it does highlight that there is a great deal of work to be done to improve aspects of these plastic recycling chains, to reduce the ‘leakage’ of these systems.

This study was part of the Science Foundation Ireland funded, ‘Innovative Energy Technologies for Bioenergy, Biofuels and a Sustainable Irish Bioeconomy: IETSBIO3’ led by Professor Lens.

To read the full study, “Recycling of European plastic is a pathway for plastic debris in the ocean”, click here.