More than 1,000 tons of plastics rain down on national parks and wilderness areas annually in Western America

A new study from Utah State University has estimated that more than 1,000 tons of microplastics are deposited onto protected lands in the western US annually, the equivalent of more than 123 million plastic water bottles.

The paper also highlights the source, transport, and fate of plastics on Earth surfaces as well as the contamination of US protected environments. 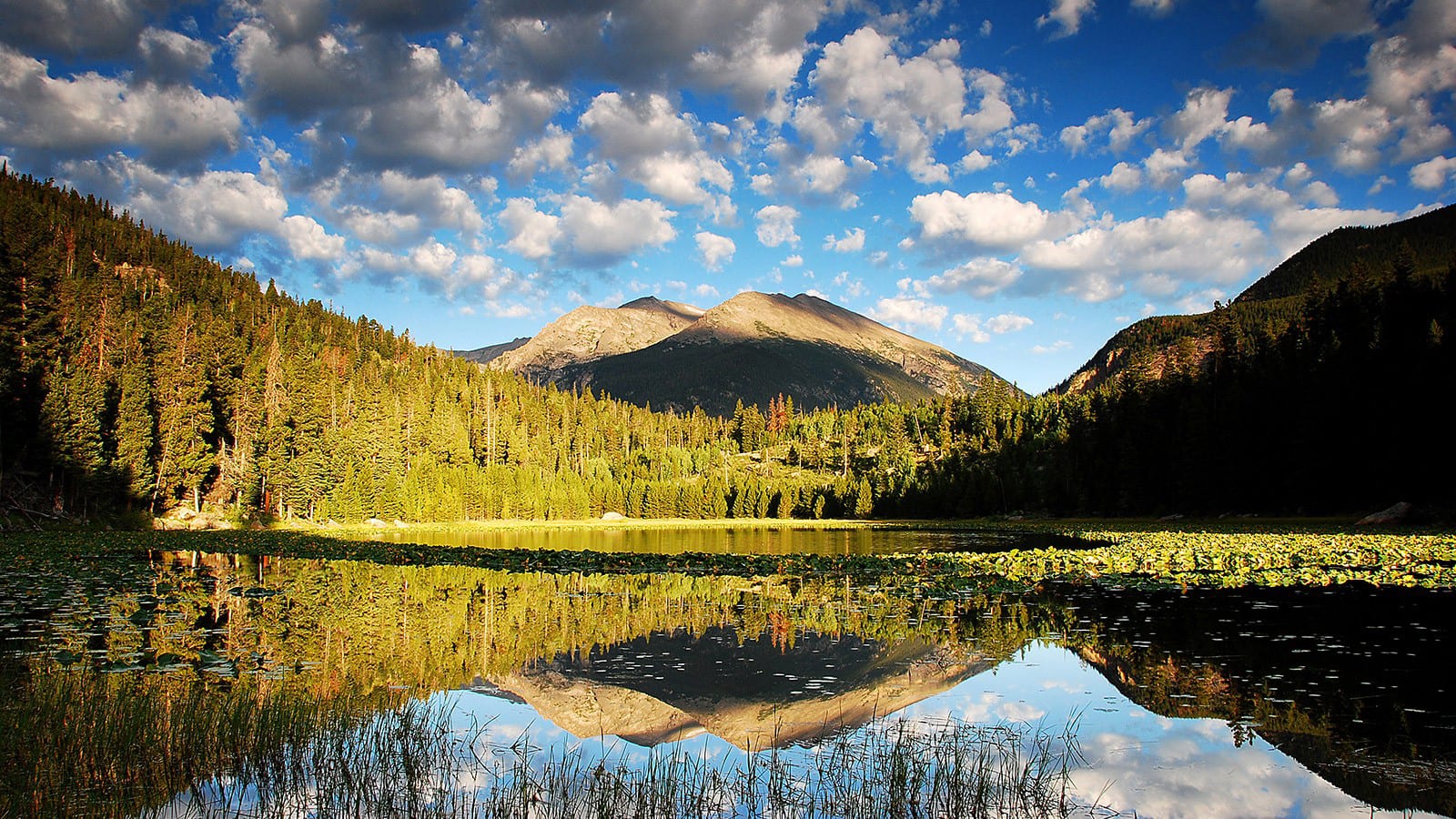 “We were shocked at the estimated deposition rates and kept trying to figure out where our calculations went wrong,” Assistant Professor and lead author Janice Brahney said. “We then confirmed through 32 different particle scans that roughly 4% of the atmospheric particles analysed from these remote locations were synthetic polymers.”

Brahney and her team used high-resolution atmospheric deposition data and identified samples of microplastics and other particulates collected over 14 months in US 11 national parks and wilderness areas. The researchers identified plastic and polymers’ composition to identify sources of plastic emitted into the atmosphere and track its movement and fallout.

“Several studies have attempted to quantify the global plastic cycle but were unaware of the atmospheric limb,” Brahney said. “Our data show the plastic cycle is reminiscent of the global water cycle, having atmospheric, oceanic, and terrestrial lifetimes.” 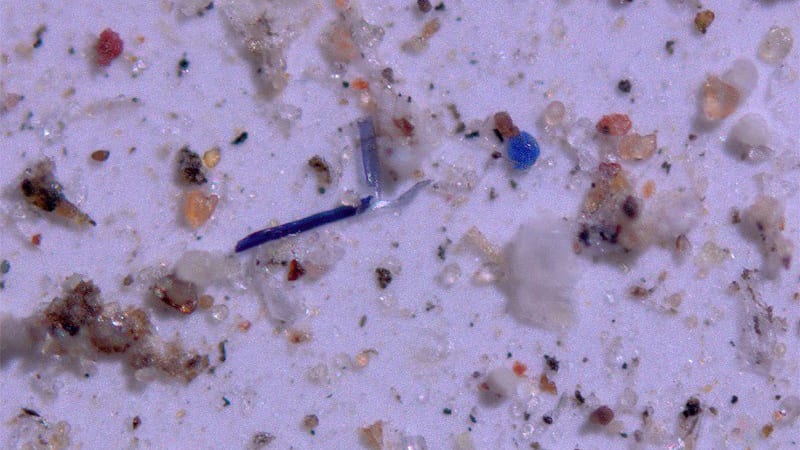 In 2017, 348 million metric tons of plastics were produced globally, and there are no signs of this scale of international production slowing down. In the US, the per capita production of plastic waste is 340 grams per day.

The study examined the source and life history of both wet (rain) and dry microplastic deposition. The majority of the plastics deposited in both wet and dry samples were microfibres sourced from both clothing and industrial materials. Approximately 30% of the particles were brightly coloured microbeads, but not those commonly associated with personal care products, these microbeads were acrylic and likely derived from industrial paints and coatings.

The widespread presence of microplastics in the atmosphere has unknown consequences for organismal health, though it is a point of great concern. Additionally, the enduring deposition of microplastics into nature has the potential to influence these ecosystems from community composition to food web dynamics.

“This ubiquity of microplastics in the atmosphere and the subsequent deposition to remote terrestrial and aquatic environments raise widespread ecological and societal concerns,” Brahney said. “Identifying the key mechanisms of plastic emission to the atmosphere is a first step in developing global-scale solutions.”

To read the full paper, “Plastic rain in protected areas of the United States”, click here.