New research from the University of New South Wales (UNSW) states that action must be taken immediately to prevent the platypus from disappearing from Australia’s waterways.

The country’s drought is having a critical impact on the iconic platypus, with increasing reports of rivers drying up and platypuses becoming stranded. Habitat destruction, damns and weirs are also having an enduring impact on the platypus. 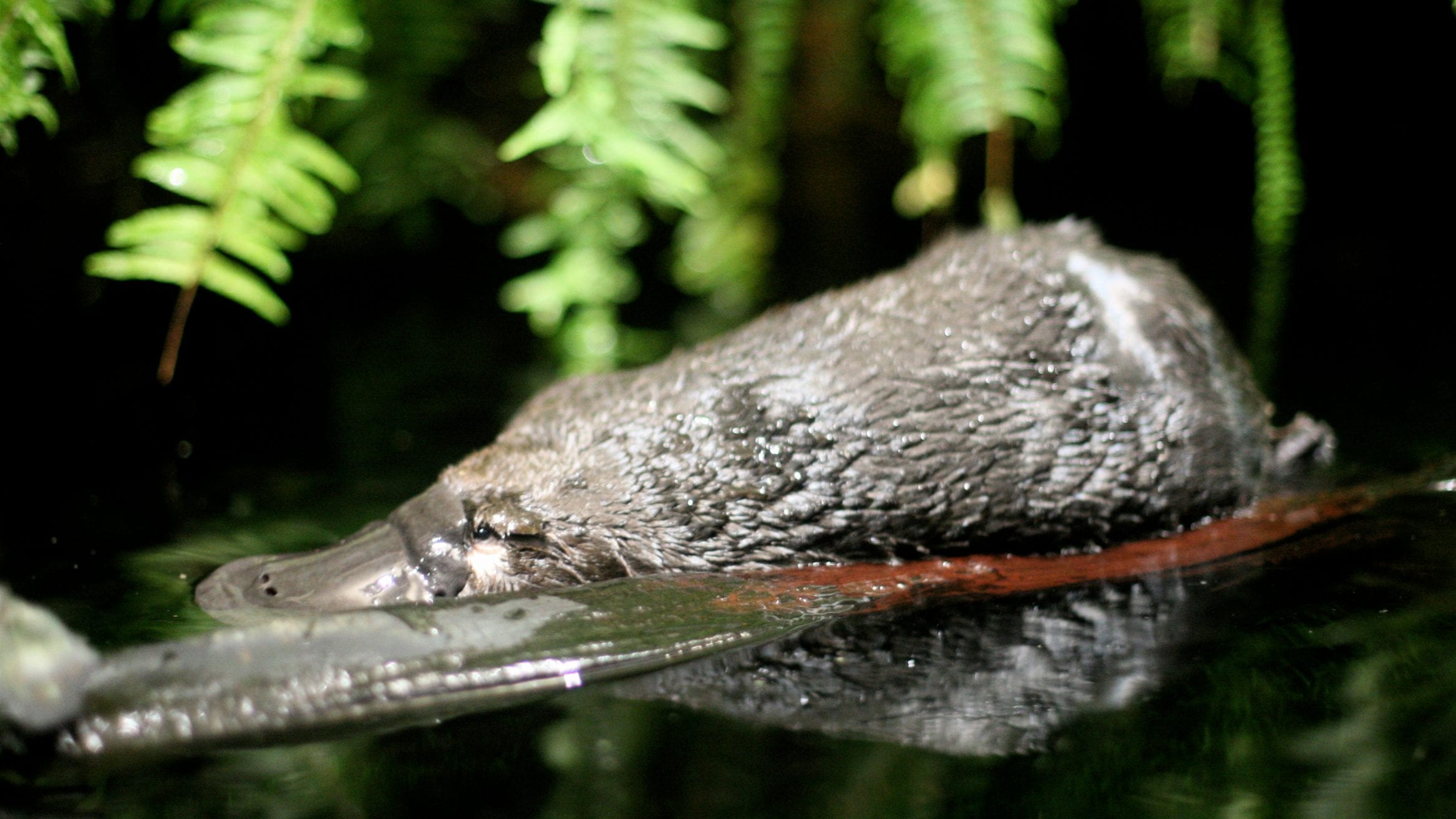 “There is an urgent need for a national risk assessment for the platypus to assess its conservation status, evaluate risks and impacts, and prioritise management in order to minimise any risk of extinction,” said lead author Dr Gilad Bino, a researcher at the UNSW Centre for Ecosystem Science.

While not a lot is known about their distribution or populations due to the species’ secretive and nocturnal nature, platypuses were once considered widespread across the eastern Australian mainland and Tasmania.

The study has estimated that under current climate conditions and due to land clearing and fragmentation by dams, platypus numbers almost halved, leading to the extinction of local populations across approximately 40% of the species’ range, reflecting ongoing declines since European colonisation.

“There is an urgent need to implement national conservation efforts for this unique mammal and other species by increasing monitoring, tracking trends, mitigating threats, and protecting and improving management of freshwater habitats,” Dr Bino said.

Currently, the platypus is unlisted in most jurisdictions in Australia, excluding South Australia, where it is endangered. However, documented declines and local extinctions of the platypus show a species facing significant risks.

Human development and waste in platypus habitats, such as dams that stop their movements, agriculture which can destroy their burrows, fishing gear and yabby traps, are all contributing to their decline in numbers. Additionally, invasive species of foxes are hunting them as prey.

“Even for a presumed ‘safe’ species such as the platypus, mitigating or even stopping threats, such as new dams, is likely to be more effective than waiting for the risk of extinction to increase and possible failure,” said study co-author Professor Brendan Wintle, from The University of Melbourne. “We should learn from the peril facing the koala to understand what happens when we ignore the warning signs.”